Podcast: Equality: in law and in life. The question of equal rights for women in the Second Polish Republic 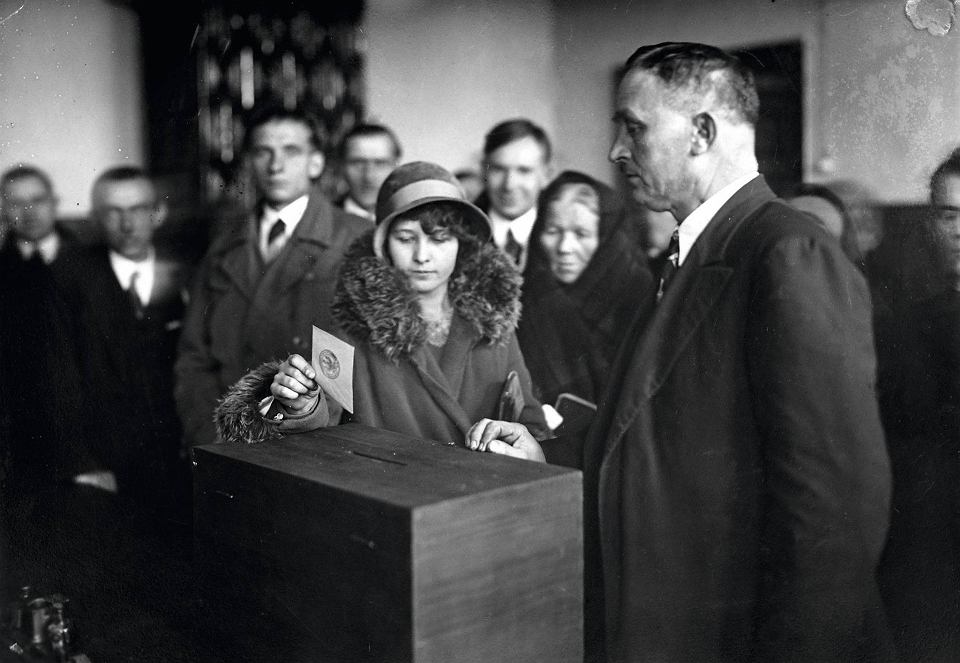 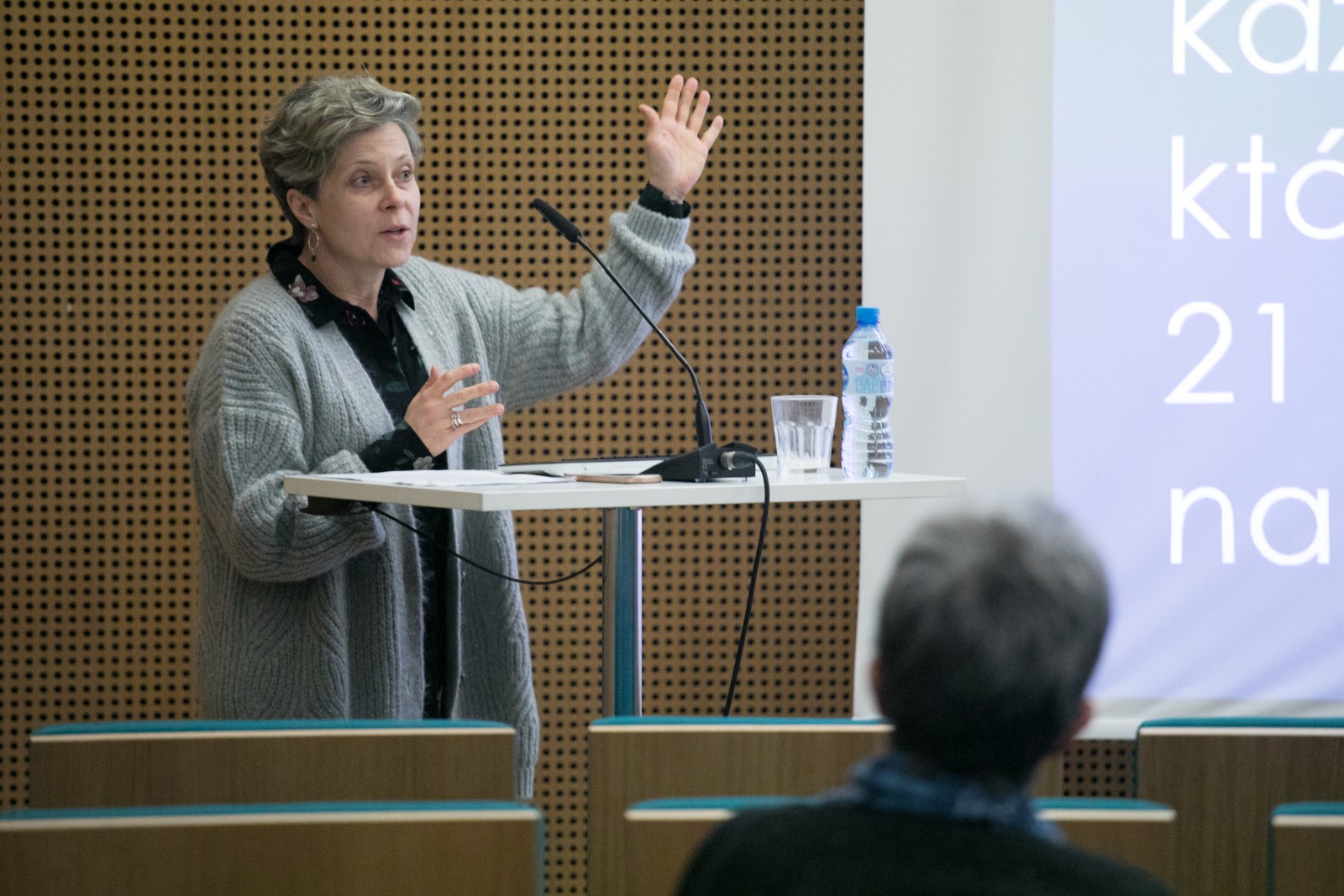 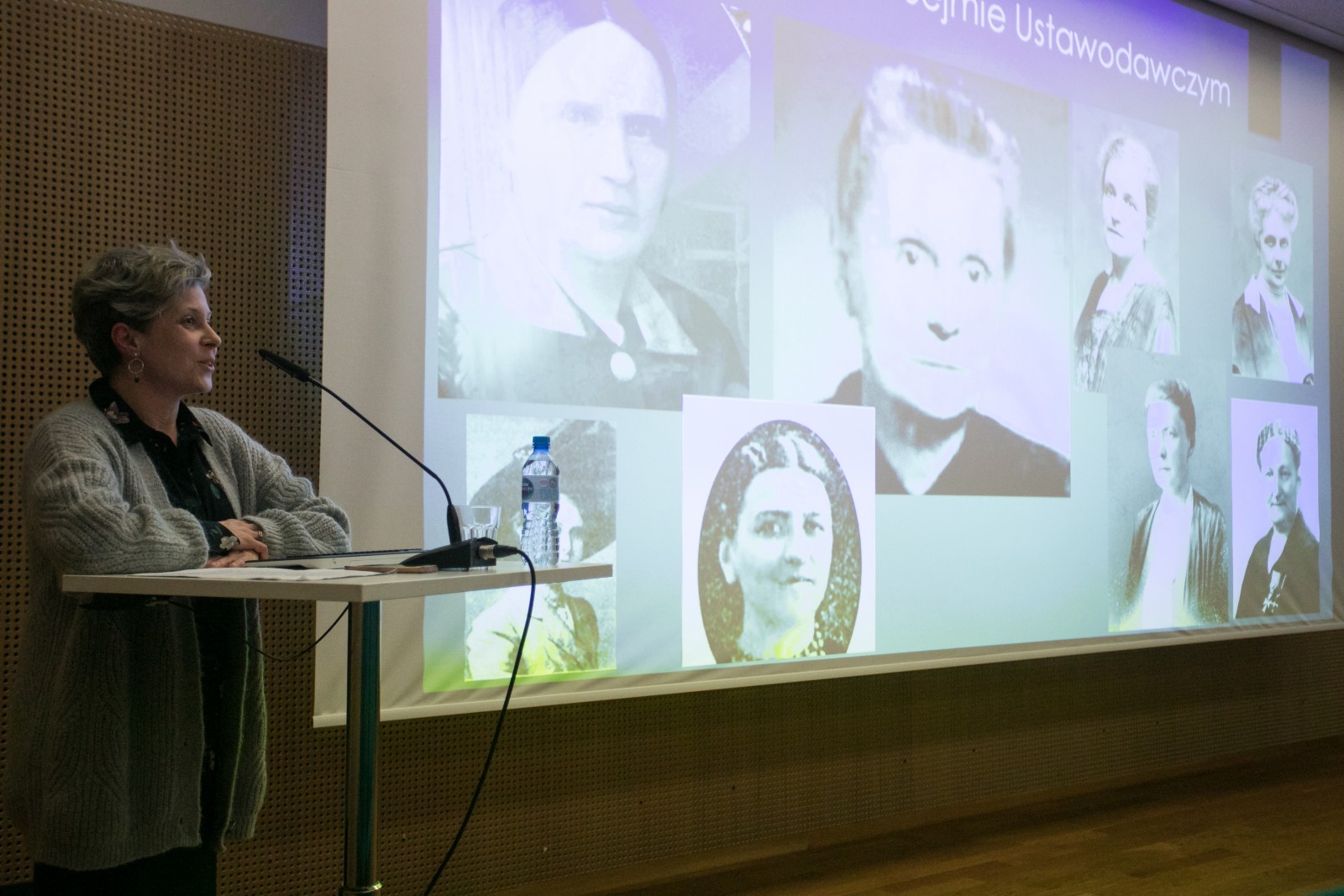 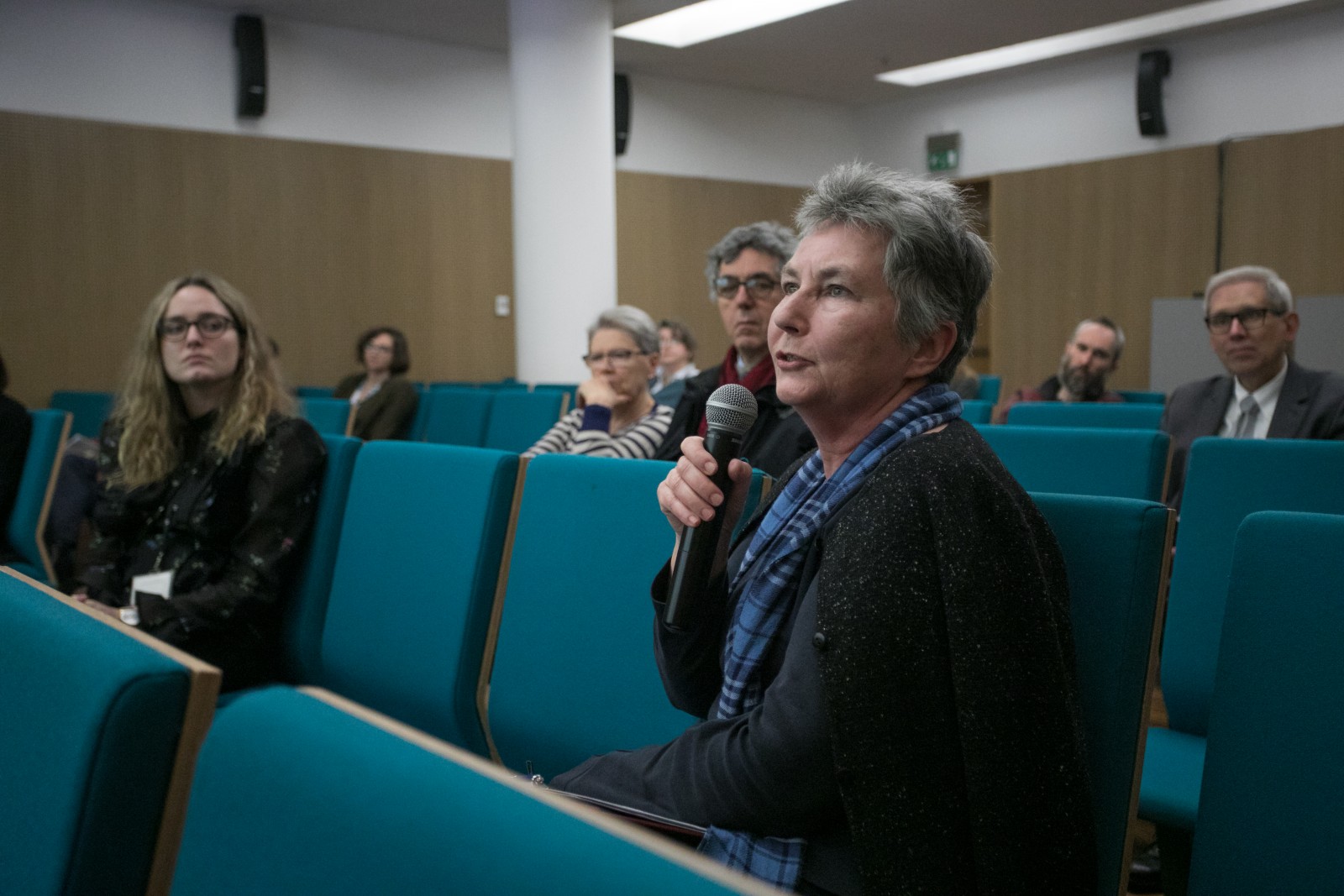 Did the fact that women had been granted the right to vote really mean equal rights for them? A lecture on equal rights concerning politics and daily life in the Second Republic of Poland by Prof. Katarzyna Sierakowska from the Institute of History at the Polish Academy of Sciences.

Polish women’s struggle for equal rights did not begin with Poland regaining independence. Granting them the political right to vote marked the end of a long process of fighting for equality. How did it happen? Did the fact that women had been granted the right to vote really mean equal rights for them?

Women’s representatives were elected to the Sejm and Senate; women voted in both parliamentary and local elections. How did they define their roles as citizens? What did the equal rights mean in everyday life? Did women really feel partners to men? Was the Second Polish Republic a home to residents of both sexes and of various nationalities in the same way?

The event accompanies the exhibition In King Matt’s Poland. The 100th Anniversary of Regaining Independence.

Katarzyna Sierakowska is Professor at the Institute of History, Polish Academy of Sciences. She specializes in the 19th- and 20th-century social history, with a particular focus on the First World War and the interwar period, and the aspects of gender, body and emotions.

Exhibition for "small and big adults"