Great Music of the Great Synagogue 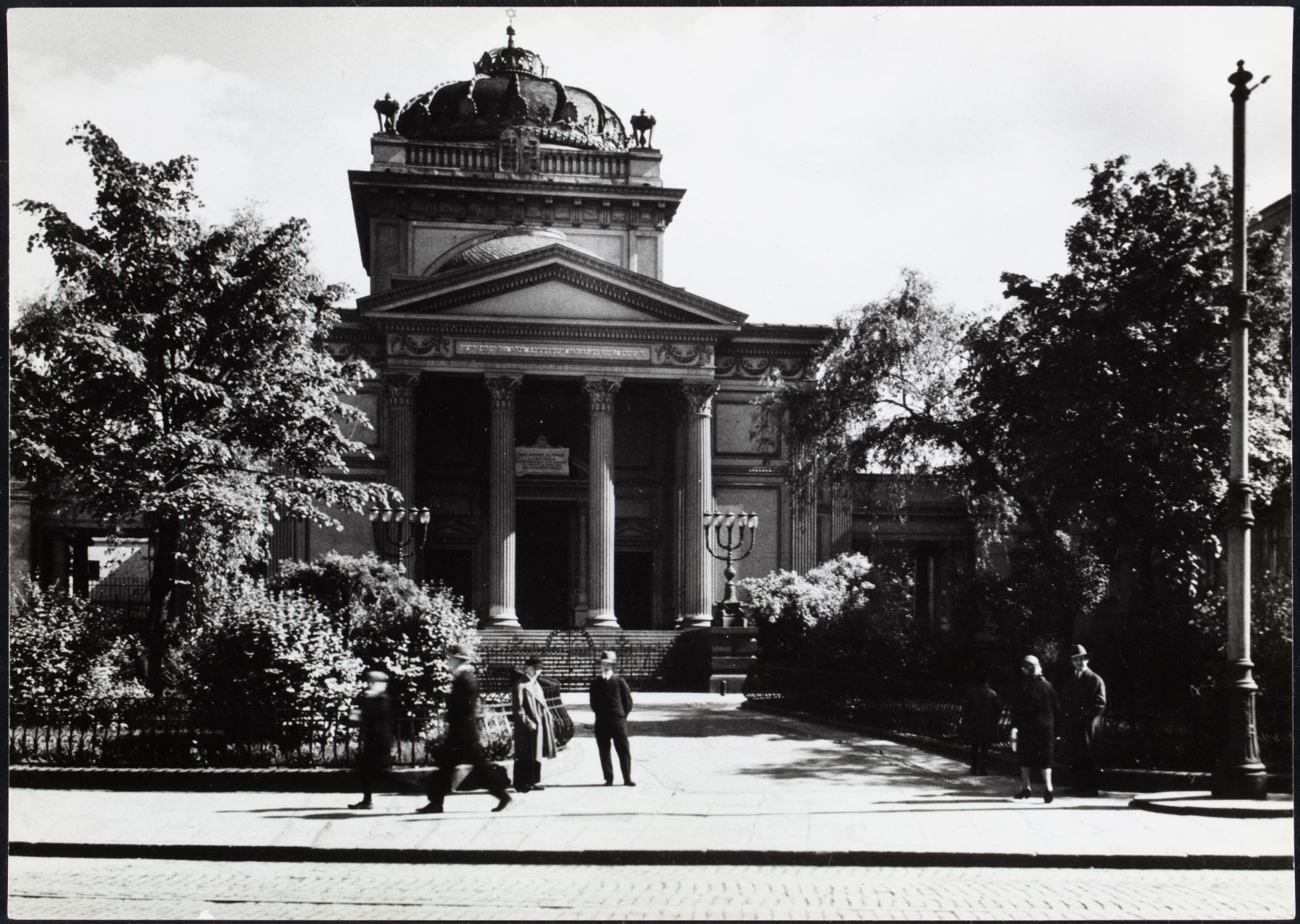 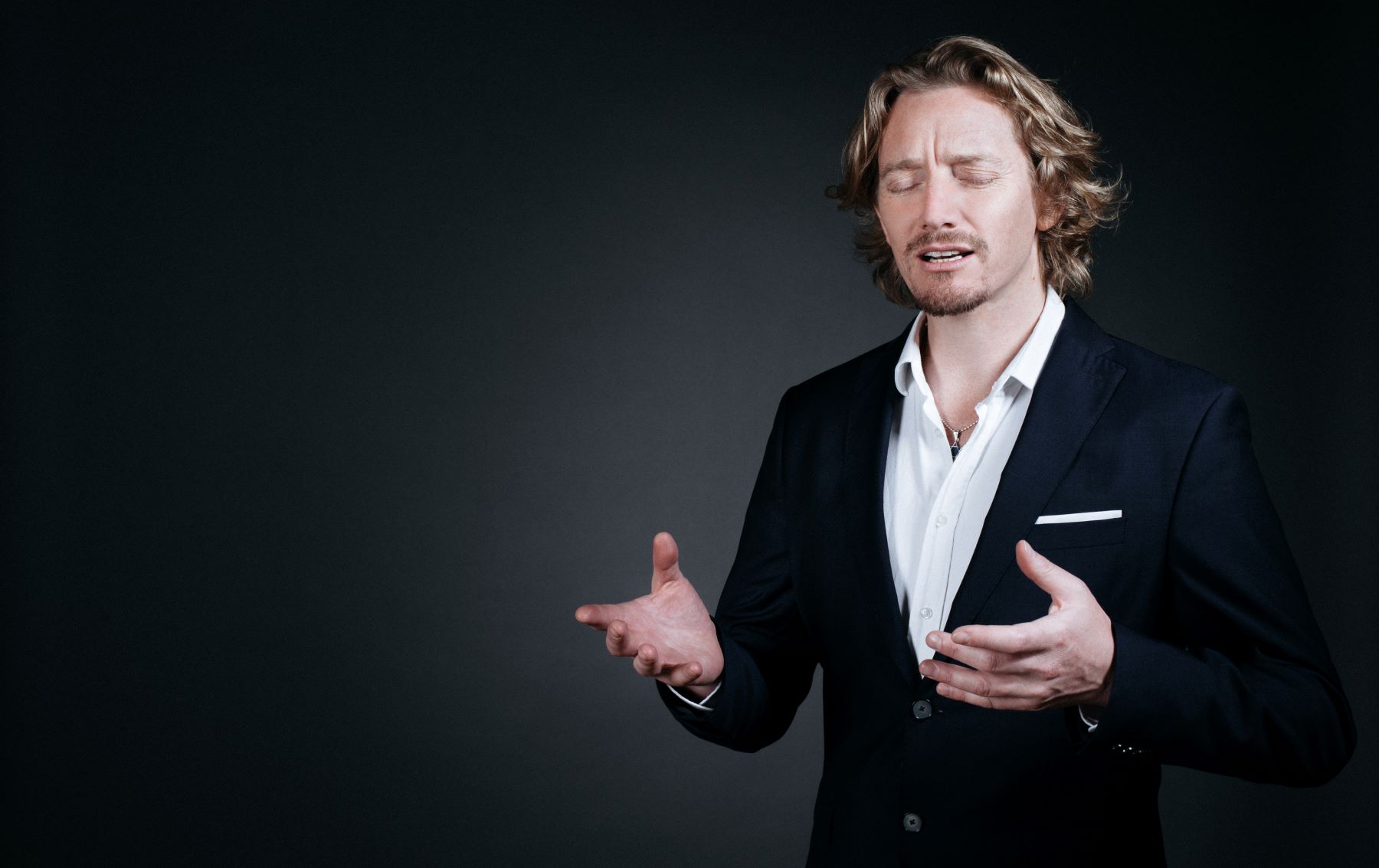 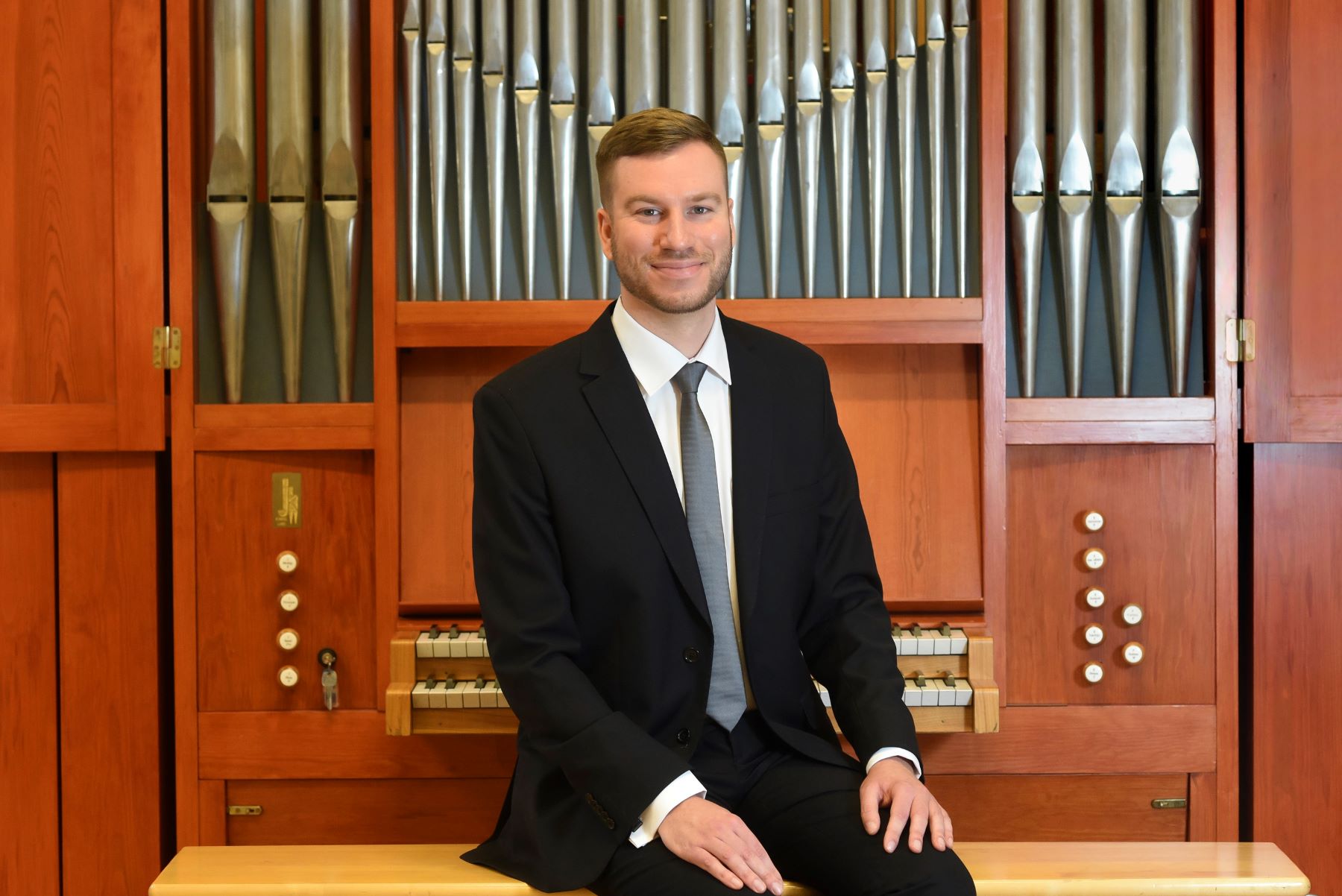 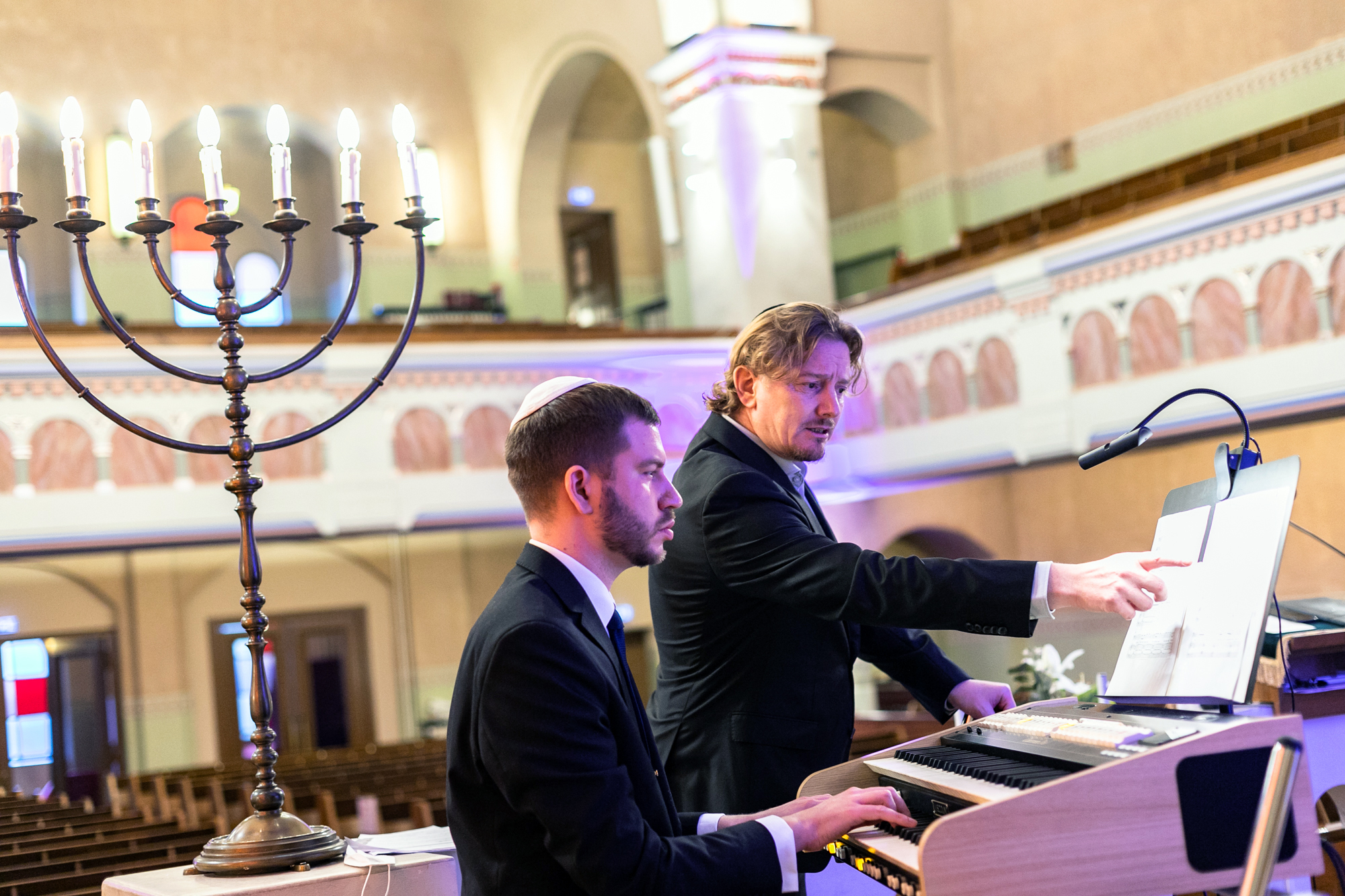 On 16 May 1943, the Great Synagogue on Tłomackie Street was blown up, following personal order issued by Heinrich Himmler. Today, the non-existent Great Synagogue is a symbol of the forever lost and never reconstructed fragment of the identity of both Warsaw and Poland. During the concert at POLIN Museum, we recall the music that was being performed over the years in this grandest of all synagogues in Poland.

The Great Synagogue on Tłomackie Street was opened in 1878. It boasted 2,000 seats, an outstanding choir and cantors of world-renown. Both religious and non-religious Jews as well as Poles used to attend their performances, among them Ignacy Paderewski, Prime Minister Felicjan Sławoj-Składkowski and Emil Młynarski. The Great Synagogue was destroyed on 16 May 1943. Jürgen Stroop, who was responsible for the liquidation of the Warsaw ghetto in a report to his superiors, wrote:

“The Warsaw ghetto is no more. The will of Adolf Hitler and Heinrich Himmler had been done”.

During the concert at POLIN Museum, we will listen to pieces by eminent cantors and composers of the time: Arno Nadel, Louis Lewandowski, Jakub Leopold Weiss and Dawid Ajzensztadt, the last head of the boys’ and men’s choir at the Great Synagogue which boasted over 100 members. The music will be performed by cantor Isidoro Abramowicz, 8-person strong choir from the Pestalozzistrasse Synagogue in Berlin, and Jakub Stefek, the organist and scholar of Jewish organ music.

Program of the concert:

Co-financed by the Minister of Culture and National Heritage under the Programme of the National Centre for Culture: Kultura – Interwencje. Edycja 2022. 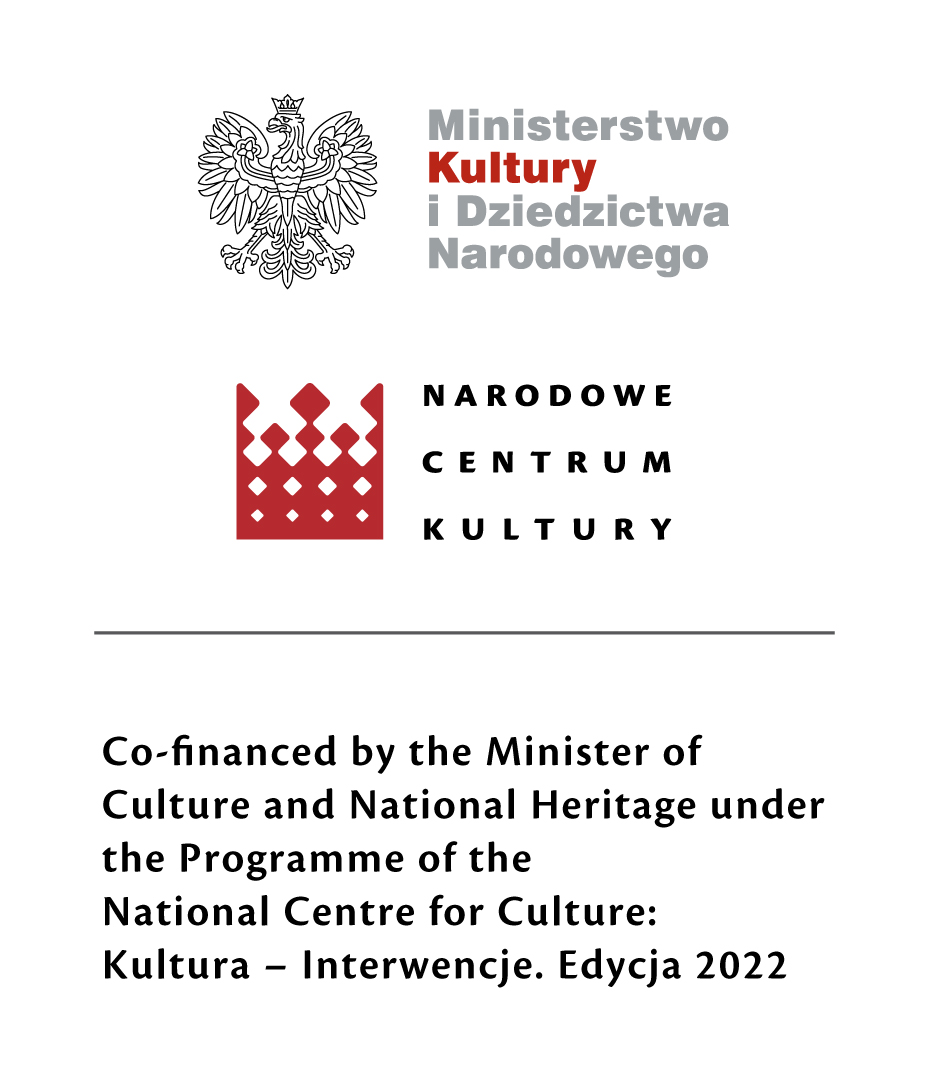 The anniversary of blowing up the Great Synagogue on Tłomackie Street