Colonial Histories / Postcolonial Societies: On the Politics of Selective Memory in Europe 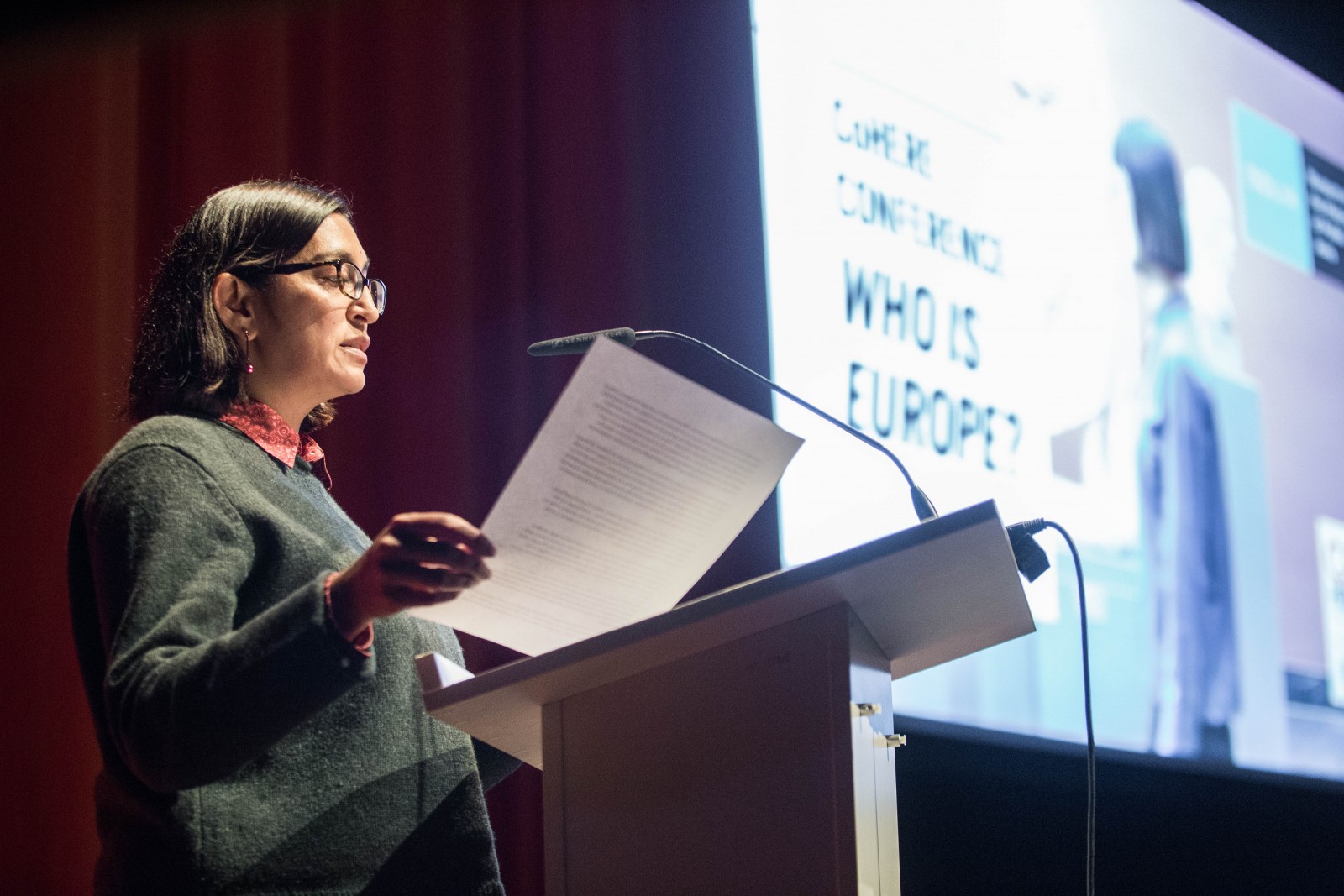 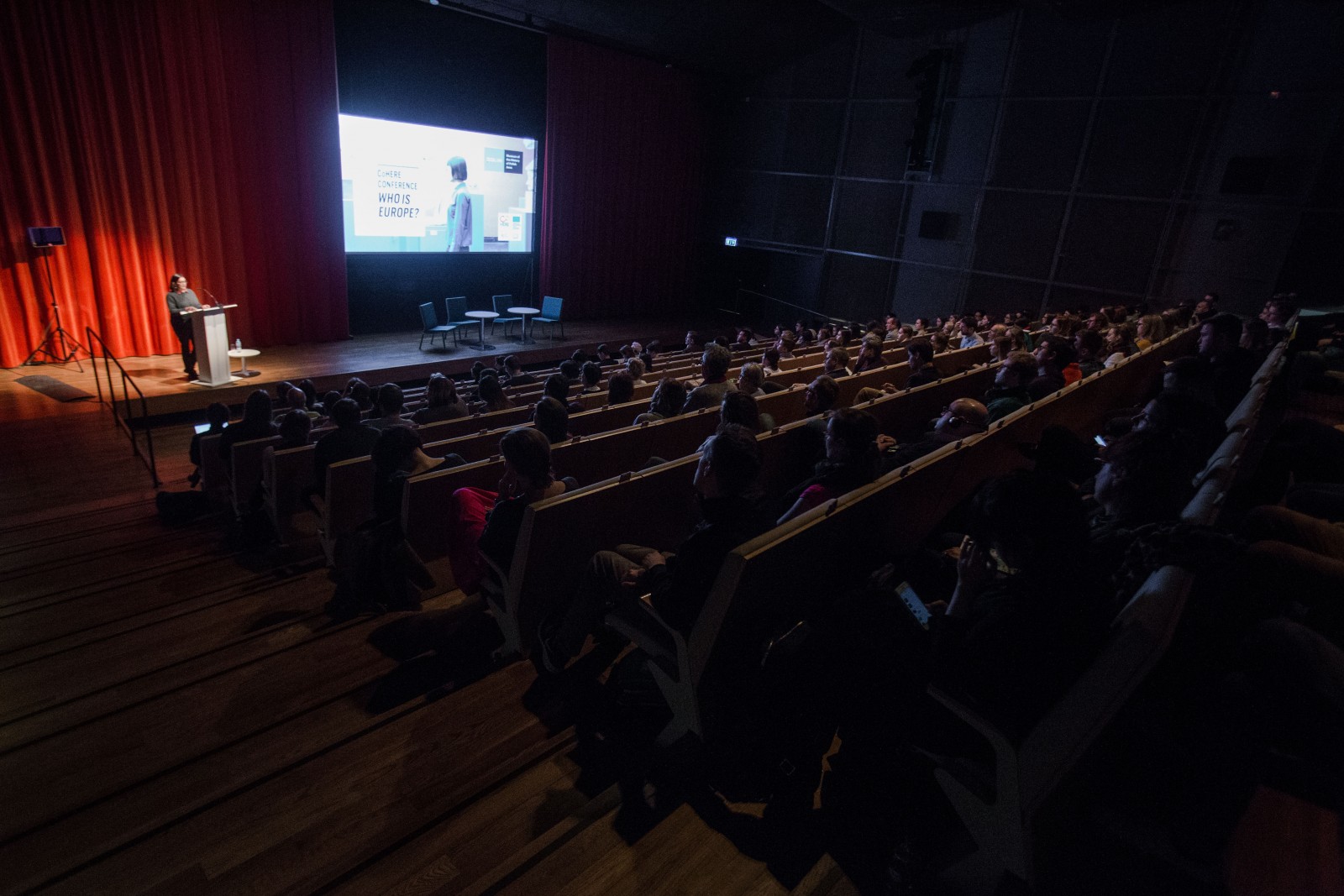 We invite you to the lecture by Prof. Gurminder K. Bhambra of the Sussex University titled "Colonial Histories / Postcolonial Societies: On the Politics of Selective Memory in Europe", delivered as part of the conference "Who is Europe?".

The financial collapse in 2008 and the related politics of austerity over the last decade have thrown Europe into crisis. This has been compounded by the crisis for refugees and more recently the British vote to leave the European Union. The ensuing turn to the far-right across Europe is not a new phenomenon, but can be seen to be an intensified one. The intensification is due, in part at least, to the hysteria generated in response to the crisis for refugees. Yet what exactly constitutes this crisis?

Since 2015, the increase in the estimated population of the European Union, in terms of the numbers of refugees and asylum seekers granted protection within its borders, is 0.31%. Could there be an empirical crisis of the magnitude claimed on the basis of such a marginal increase? How do we explain the nature of the response? In this talk, I suggest that it derives from a long history in which colonial Europe and its sociologies failed to recognise the populations of its wider political communities as equals.

Following decolonization and the formal end of empires, European states have purified their histories as national histories and imagined their political communities as composed of ‘kith and kin’. In this context, there is a refusal to share obligations with those who were previously dominated within their broader imperial political communities. This is the politics of selective memory that is currently playing out in Europe. Now, perhaps more than ever, the question of ‘who is Europe?’ and the related question of what Europe might stand for requires address.

Lecture in English with simultaneous translation into Polish.

Gurminder K. Bhambra is Professor of Postcolonial and Decolonial Studies in the School of Global Studies, University of Sussex. While her research interests are primarily in the area of postcolonial and global historical sociology, she is also interested in the intersection of the social sciences more generally with recent work in postcolonial and decolonial studies. Her current project is on epistemological justice and reparations. She authored numerous books and articles and edited and co-edited special issues of journals and collections. Her first monograph Rethinking Modernity: Postcolonialism and the Sociological Imagination (Palgrave, 2007) won the 2008 Philip Abrams Memorial Prize for best first book in sociology. In her second book, Connected Sociologies (Bloomsbury, 2014), which is open access and free to read at this link, she has put forward an argument for the recognition of ‘connected histories’ in the reconstruction of historical sociology at a global level.

The final conference of the CoHERE Project (Critical Heritages: performing and representing identities in Europe), funded by the European Commission under the Horizon 2020 Research and Innovation Programme, analyses differing productions and meanings of the European past in the present.

The project has received funding from the European Union's Horizon 2020 research and innovation programme under grant agreement No 693289.

The event was held under the auspices of the European Year of Cultural Heritage 2018 (EYCH 2018).

Who is Europe? - international conference