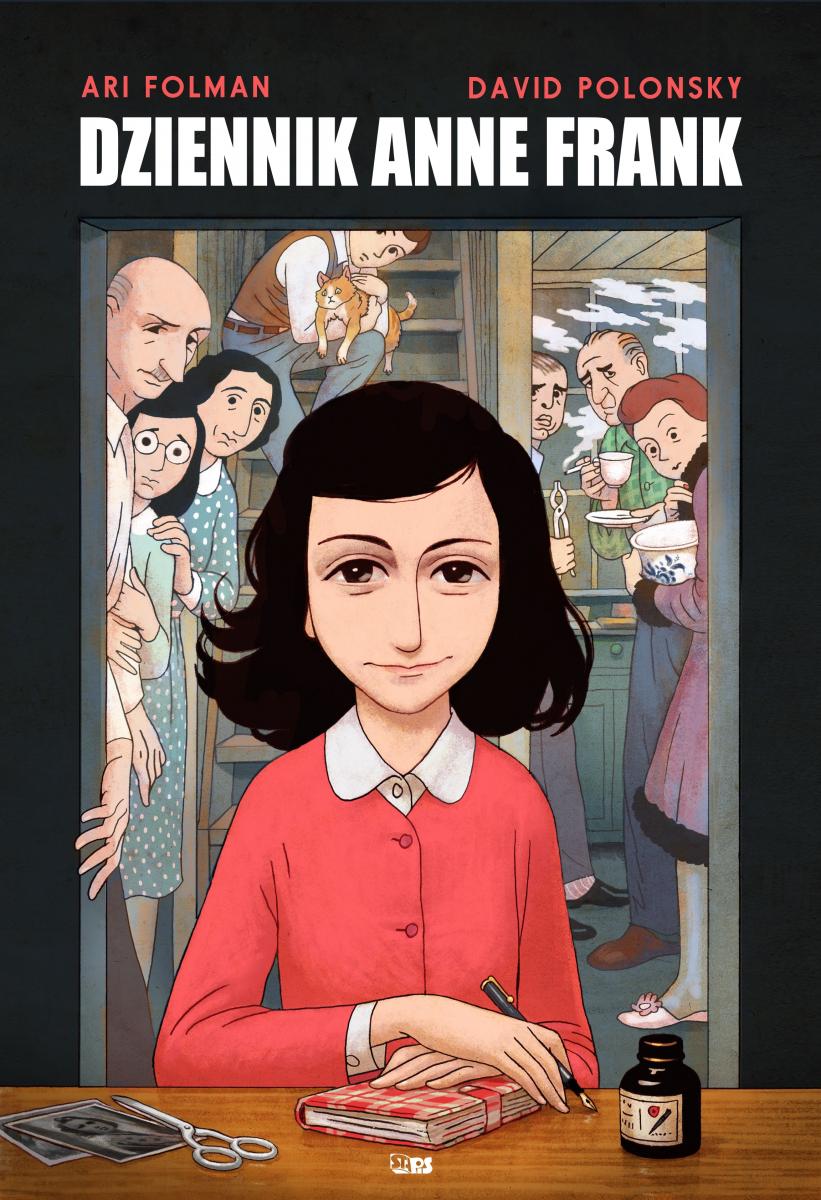 We invite you to a meeting with Ari Folman, one of the authors of a graphic adaptation of the world renowned Anne Frank's Diary. The meeting will be hosted by Michał Nogaś.

In 2017, the Basel-based Anne Frank Fonds Foundation invited Ari Folman and David Polonsky, Oscar nominees for the movie Waltz with Bashir, to create a new adaptation of Anne Frank's Diary. The text is based on the Mirjam Pressler edition of the book, with original fragments or direct references in many places. Polonsky's illustrations complete the whole work with beautiful graphics and color.

In Anne Frank’s Diary, Ari Folman brilliantly combined the original text with fictional dialogues, and David Polonsky illustrated it with strong lines and vivid colors, suggesting a new reading of Anne Frank's text. On the other hand, the accessible and highly attractive form of a graphic novel offers the text to the whole new audience. Both artists tried to convey 14-year old Frank's sense of humor, her ability to look into the depths of human nature, and her exceptional maturity.

The graphic version of Anne Frank's Diary has already become a bestseller, and can be compared to the phenomenon of Art Spiegelmann’s Maus. It has come out into many foreign languages, including Polish, French and German.

The book was published in 2018 by the STAPIS Publishing House.