Imagine what life must have been like for people your age who were trapped in the Warsaw Ghetto in 1943. They faced certain death. Yet despite the odds, they fought in the largest Jewish uprising in Nazi-controlled Europe.

You have a special opportunity to learn about them and to share their story with your generation. Their struggle in the Warsaw Ghetto Uprising still speaks to us today.

POLIN Museum invites students from around the world, ages 12 to 18, to commemorate the anniversary of the Warsaw Ghetto Uprising by participating in POLIN Museum’s Young Leaders Program. POLIN Museum would like you to join the campaign. If you are interested in leadership opportunities and interested in Holocaust education, here is your chance.

How to participate in the Young Leaders Program? >>

Hear from our 2020 Young Leader Ambassador: 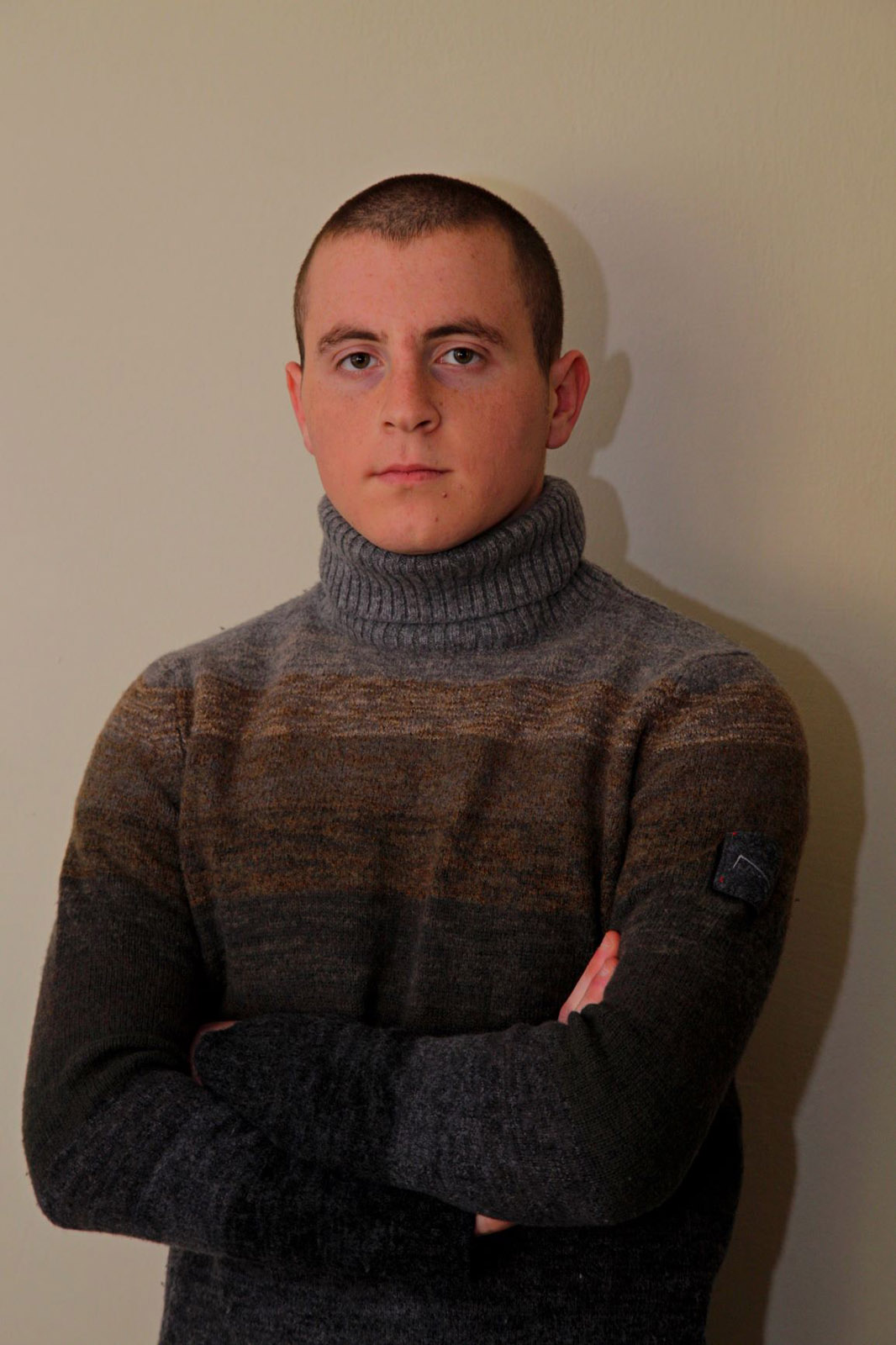 "Hello, my name is Ben Michaeli. I am 16 years old, and I live in Omer in southern Israel. Every year, Israel commemorates Holocaust Remembrance Day on the 27th of Nissan. This is the Hebrew date on which the Warsaw Ghetto Uprising broke out. This commemoration has become over the years a central symbol and a core ethos in Israeli society. I, like many Jews, am also a member of a family of Holocaust survivors from Lithuania, Ukraine, and Poland.

In 2018 I visited Warsaw with my family, and for the first time, I saw the places I had explored and read about. As part of my vacation there, we visited POLIN Museum of the History of Polish Jews, and we saw and learned about the magnificent past of the Jews there, until the destruction of the Holocaust. Visiting the museum left a strong impression on me, and I felt the need to convey my feelings and the information and knowledge I had acquired there. The best way for me to do this was through the stage given during education lessons where each student could give a lecture to the class on a subject that interested him.

Last year, prior to Holocaust Remembrance Day, I delivered workshops for seventh and eighth graders. I dedicated some time to commemorate the Warsaw Ghetto Uprising through the Warsaw Ghetto Uprising Campaign. I became aware of this through the Museum's Instagram and Facebook pages. During each workshop, the students heard the story of the Uprising, and posed with the daffodils.

For me, the Warsaw Ghetto Uprising is a symbol of heroism: the fighters knew their chances of success were slim, but they did not give up. Even though they knew they were going to die, they clung to the shattered hope that they could make a change, correct an existing injustice, and not go like sheep to the slaughter – to retain dignity, respect and courage...

I think that teenagers from all over the world can learn from the Warsaw Ghetto Uprising. That they have the power to resist, that they don't have to "go with the flow" to a place they don't want to reach. That even if they are in a minority position, they can take responsibility for their destiny, and change the world and the reality in which they live. These are values that I think fit the Young Leaders Program."

How to commemorate the anniversary of the Uprising?

There are many easy ways to let your friends know about what happened on 19 April, 1943, and to inspire them. Be creative and come up with something simple that can clearly be shared with your community about the Warsaw ghetto uprising. Here are some ideas that you could do for your participation in the program.

When submitting your work

The Young Leader Ambassador for 2022

Why do I need parental permission to participate?

Since Young Leaders are required to post photos and video on social media and because these images will also appear on POLIN Museum’s website and social media platforms, many countries require institutions such as POLIN Museum to provide consent forms in compliance with Polish, and international legal requirements when involving students.

Why do I need to work with a teacher?

Each student must work with at least one teacher and must get permission to participate in various activities.

What if I want to do something creative that’s not listed?

Please contact our International Coordinator [email protected] with your ideas and with any other questions you might have.

We request that only one student per class can sign up for the program.

We look forward to your participation in the 2021 Young Leaders Program. You can make a difference!