Jews helping other Jews on the "Aryan side" 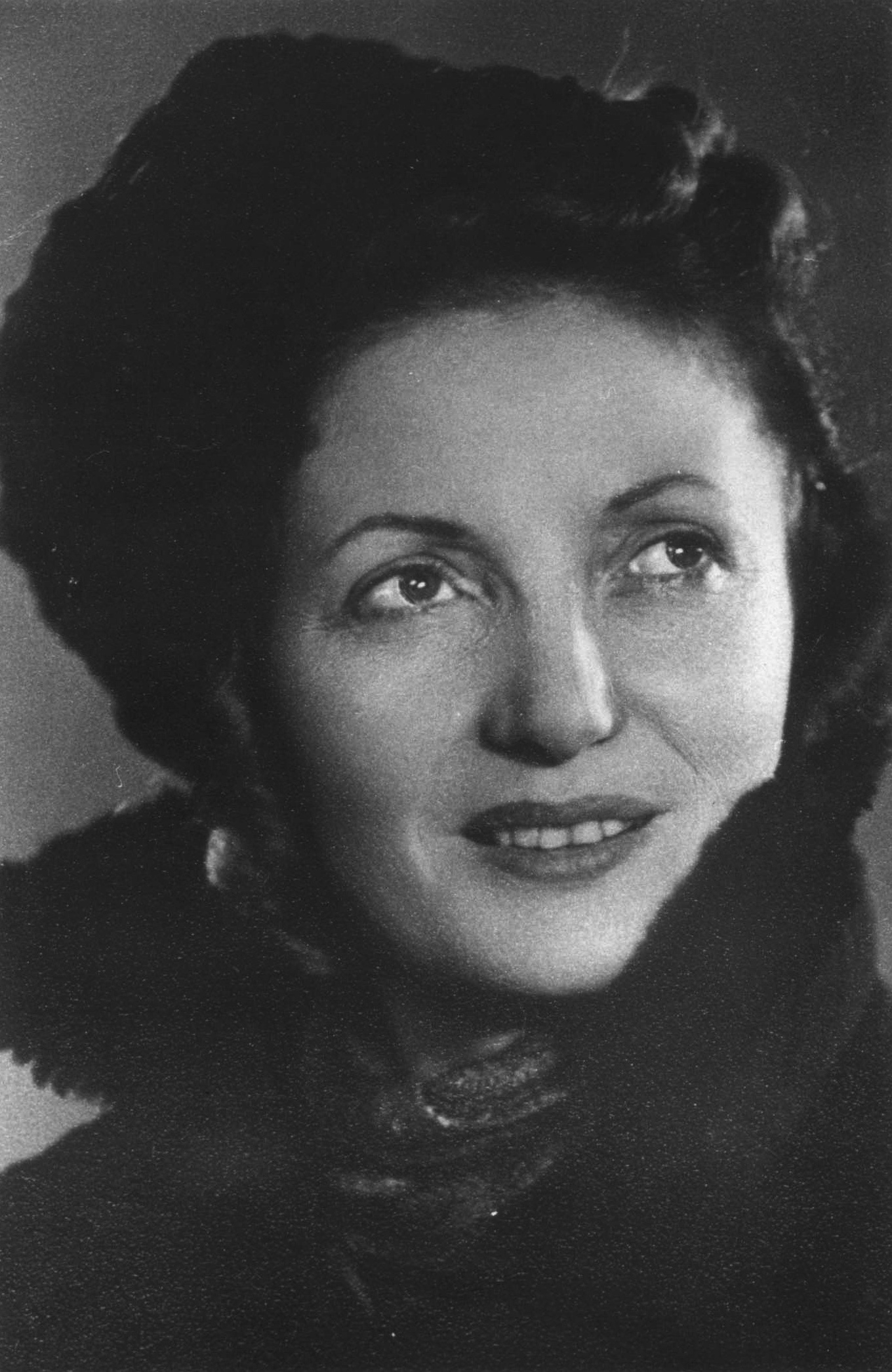 On 6th March, we commemorate the European Day of the Righteous, established in 2012 by the European Parliament, to remember those who, in the 20th century, stood up against totalitarian regimes. This concept also refers to the title of Righteous Among the Nations as conferred by the State of Israel.

On this occasion POLIN Museum presents the issue of help provided by Jews to other Jews during the Holocaust. We believe that such people are Righteous, as understood in the broad and universal accepted sense of the word – they are people who opposed the totalitarianism of Nazi Germany. They also defended dignity and human rights. We present their stories in a new section on the Polish Righteous portal.

In almost every Jewish account of hiding, under German occupation, we find information about how Jews helped each other on the “Aryan side”. They helped others to find a flat or a job, they lent money, they provided information and shared their experiences. They created formal (as part of underground organisations) or informal help networks, including family members, friends or even complete strangers.

We wish to remember those Jews who helped other Jews on the “Aryan side”. This is reason why we have created a new section on the Polish Righteous portal.

There, we present nine selected stories of aid, including Stanisław Gombiński – a Jewish Order Service policeman in the Warsaw ghetto, Fajga Peltel-Międzyrzecka (Władka Meed) – Jewish Fighting Organisation couriers, Maria Hochberg (Miriam Peleg) and Helena Merenholc – liaison officers of the "Żegota” Council to Aid Jews, Maurycy Herling-Grudziński (brother of well-known writer Gustaw) – founder of the "Felicja" codenamed cell, which included helping 20% of all Jews hiding in occupied Warsaw, and Janina Rechtleben-Wojciechowska who, contrary to German orders, did not move into the ghetto created in Warsaw, remained on the “Aryan side” and helped other Jews in hiding.

An important supplement to these stories is the historical study by Prof. Barbara Engelking, in which the phenomenon of Jewish self-help is discussed in a problematic manner.

"The cases of Jews coming to the aid of other Jews are also worth documenting in order to challenge the stereotypical view of Jews passively trying to survive the war and to undermine the prevailing narrative of Jewish people ‘sitting in their wardrobes,’ assisted by a flock of selfless Poles. In reality, many Jews were coming to the rescue of others; they were resourceful, inventive, courageous, and determined. Though death was awaiting them at every turn, they were willing to risk their lives to save other Jews".

We thank Joanna Sobolewska-Pyz, former Chair of the Association of the “Children of the Holocaust” in Poland, for inspiring the creation of this section. She owes her survival to, among others, Stanisław Gombiński.

European Day of the Righteous

6 March marks the European Day of the Righteous, established in 2012 by the European Parliament to commemorate those who risked their lives standing up against totalitarian regimes.

Acting for the sake of dignity and human rights