Commemorating the anniversary of the Battle of Warsaw 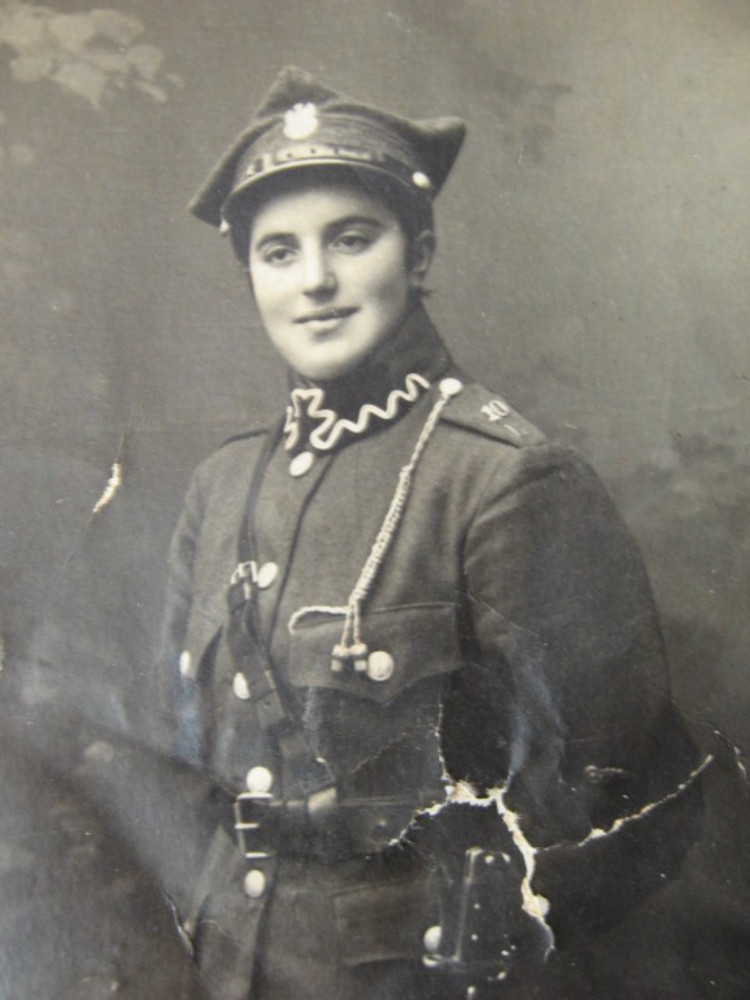 On 15 August, Poland will commemorate anniversary of the Battle of Warsaw, the miraculous victory of the Polish military over the invading Soviets – and soon after the securing of Poland’s independence.

"The prevailing mood in the Jewish community and sense of willingness were unmatched in all of recorded history. All that was needed to settle, to straighten out, and perhaps even to eliminate all the disputes and conflicts between Poles and Jews for years to come was one word, a response of the government and society. And yet, the response we got was quite the opposite … we were spurned …. All we got was Jabłonna …."

That is how Yitzhak Grünbaum, speaking in the Polish Sejm. described the events in August 1920, at a decisive moment in the Polish-Bolshevik War. It was then that 17,000 Jewish officers, soldiers, and volunteers of the Polish army were interned at a camp in Jabłonna on the confidential order of General Kazimierz Sosnkowski, Minister of Military Affairs. This incident reflected the growth of Polish distrust of Jews in the preceding months.

The myth of Jewish responsibility for the Bolshevik coup and for propagating communism in Poland, as well as other conspiracy theories, had led to tragic events in the past. Questioning of Jewish loyalty to the newly independent Polish state now led to anti-Jewish pogroms in Vilnius, Lwów, and elsewhere. In fact, very few Jews had supported the invading Soviet army. To the contrary, Jewish political parties and organizations appealed to their members to actively participate in defending the country.

Many Jews had served in Józef Piłsudski’s legions or in the armies of the partitioning empires and also fought in the Bolshevik War in defense of Poland. However, the memory of their dedication to Poland has been overshadowed by the hasty and humiliating decision to intern loyal Jewish officers, soldiers, and volunteers of the Polish army at Jabłonna. On the anniversary of the 1920 Battle of Warsaw, we reflect on the significance of Jewish support for Polish independence and on Polish attitudes to the three million Jews living in the newly independent state.