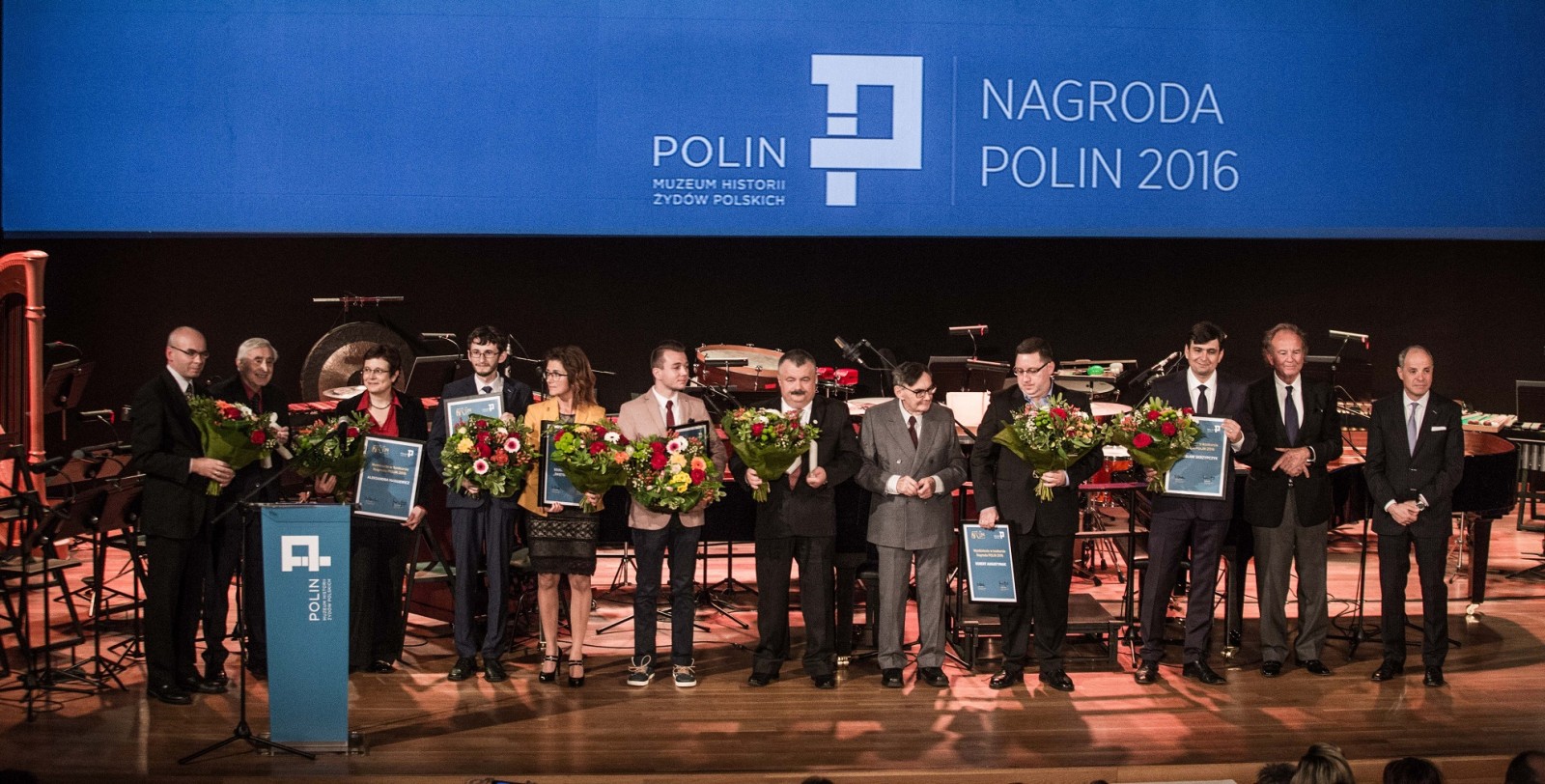 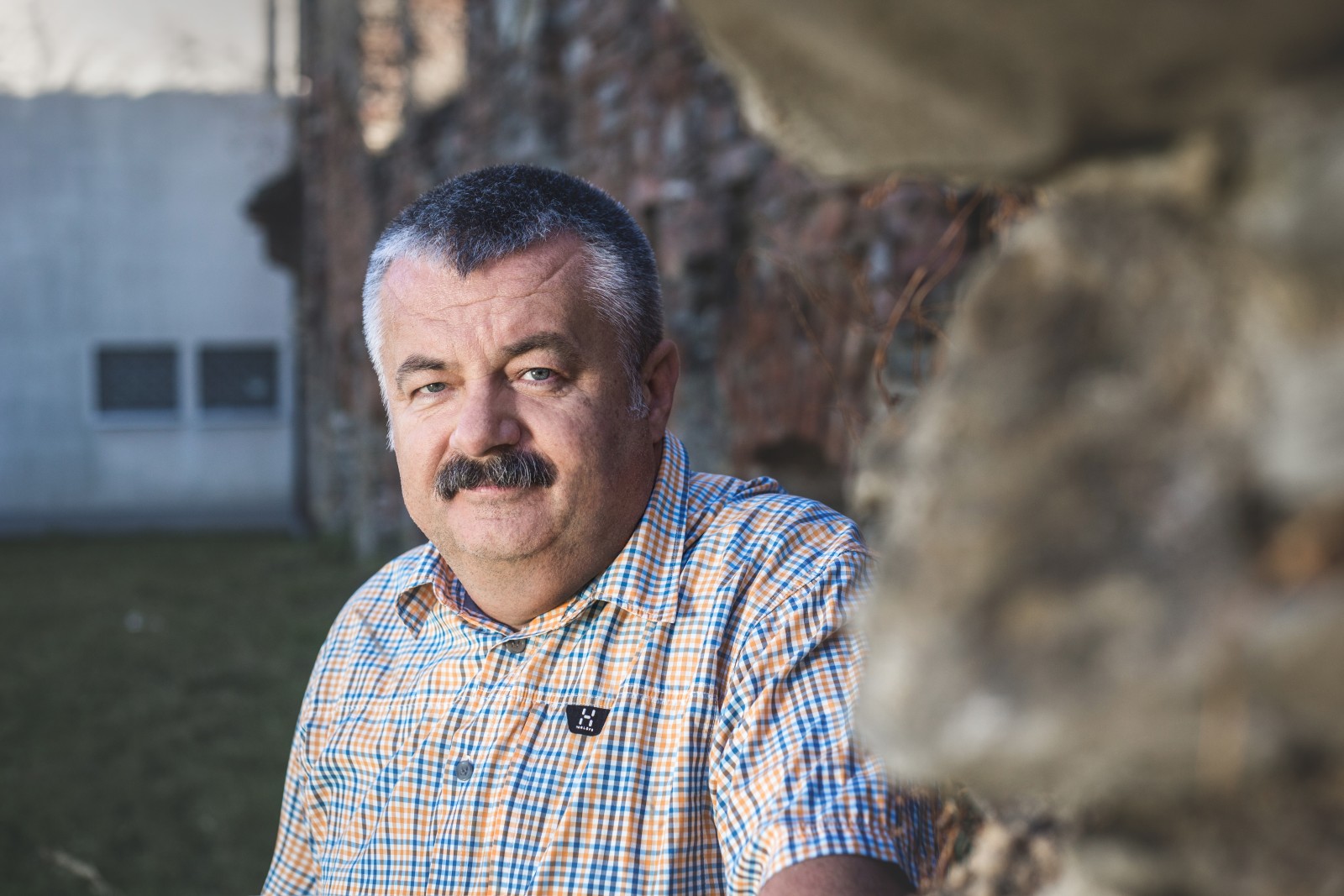 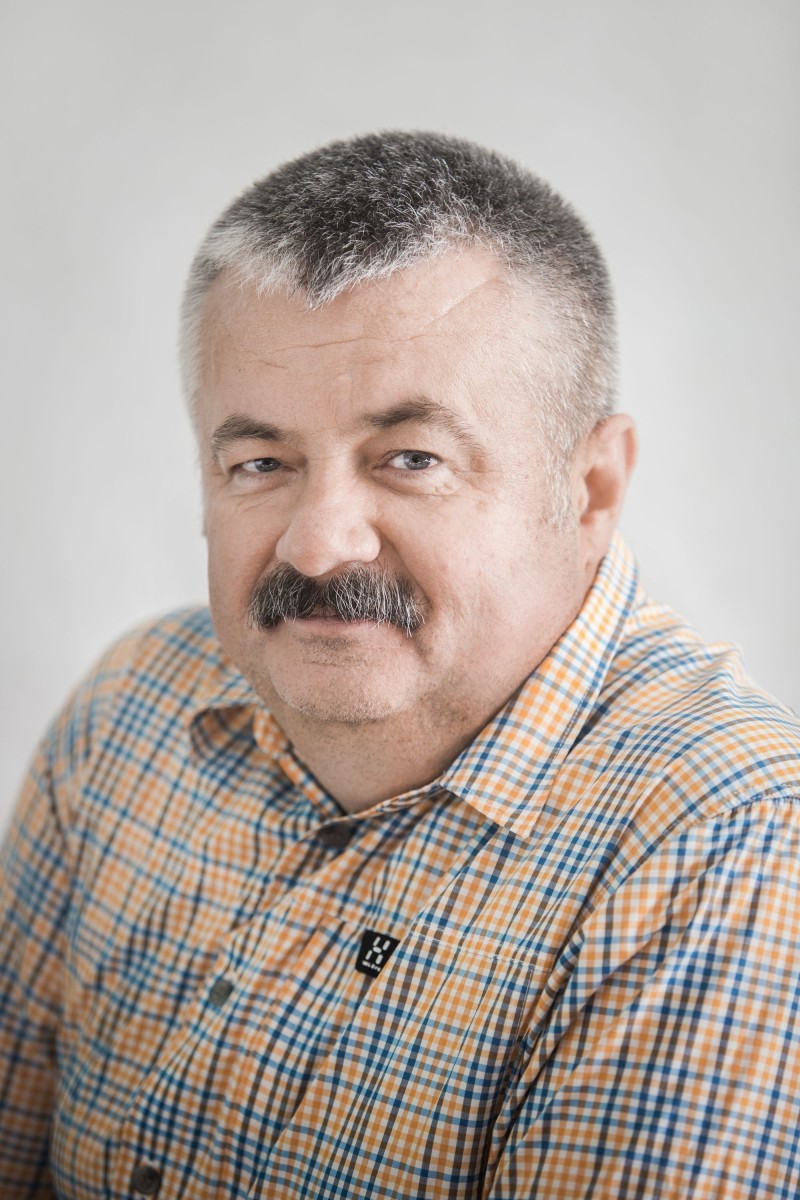 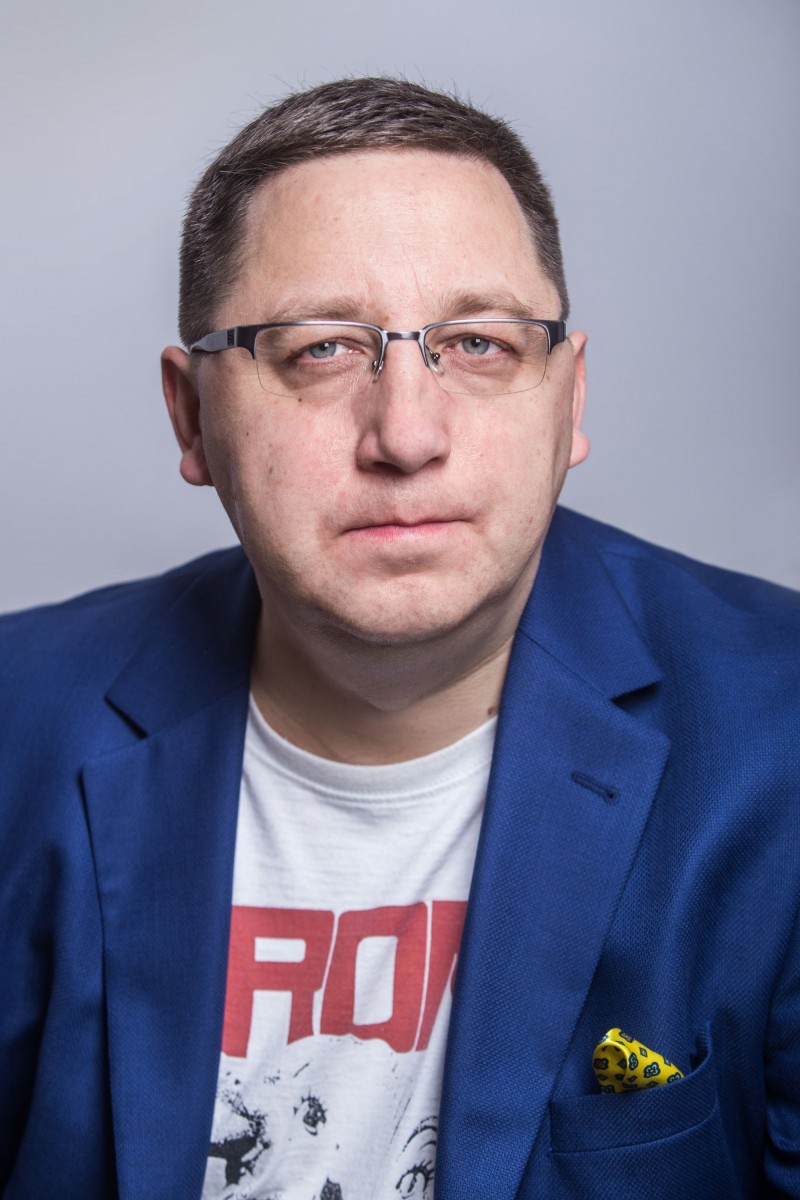 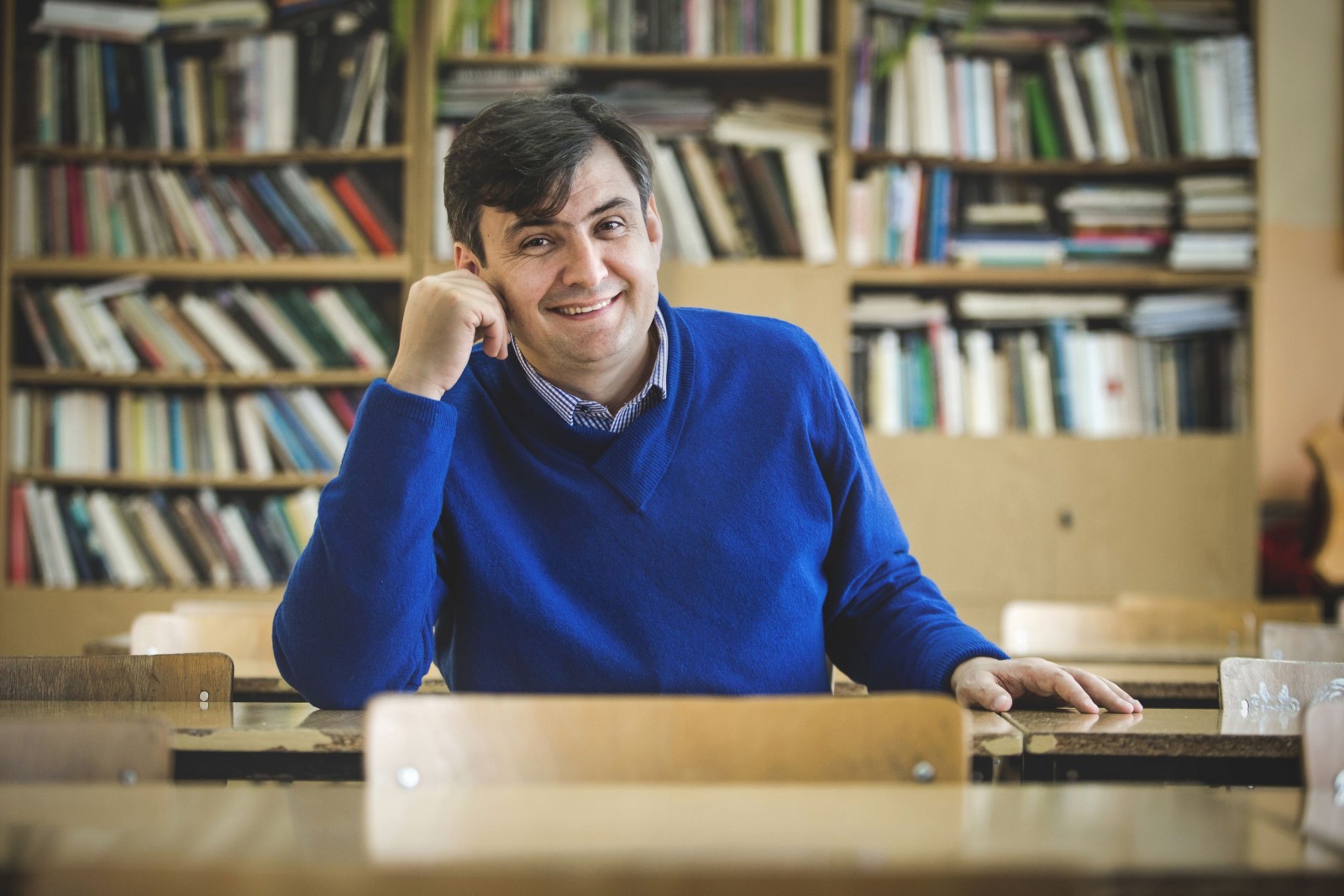 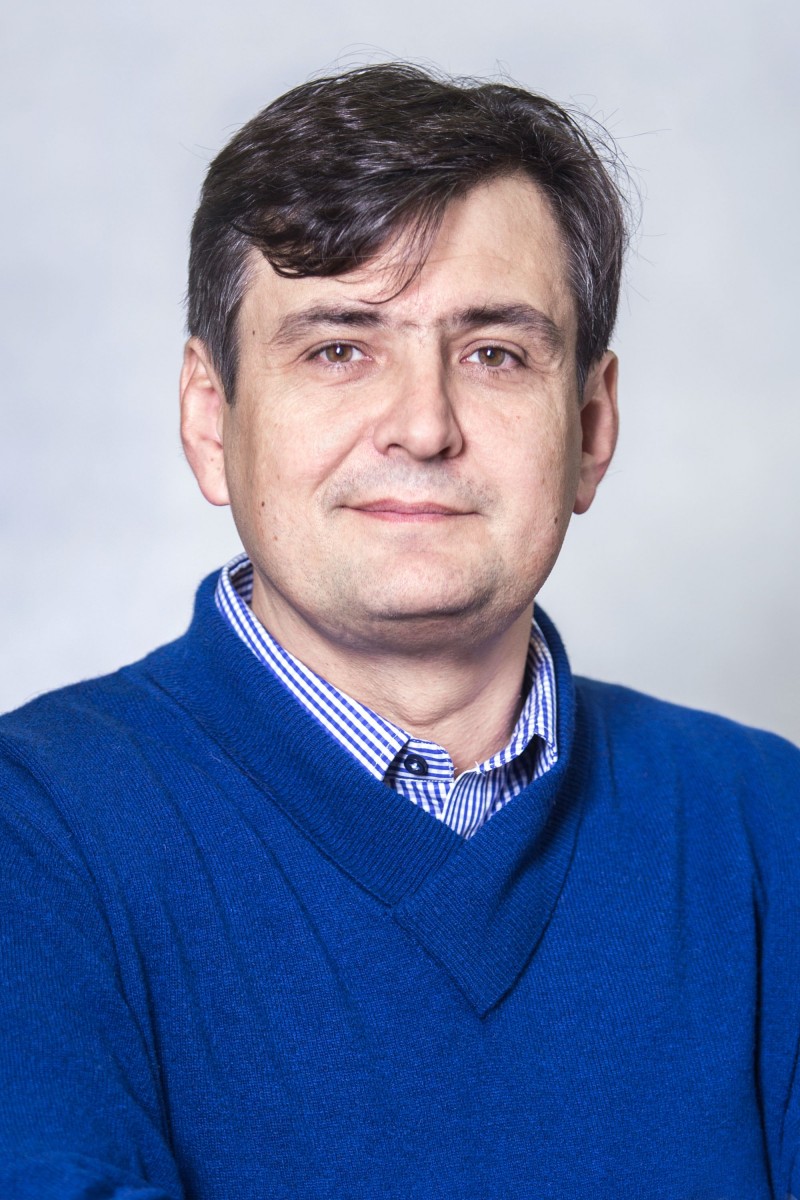 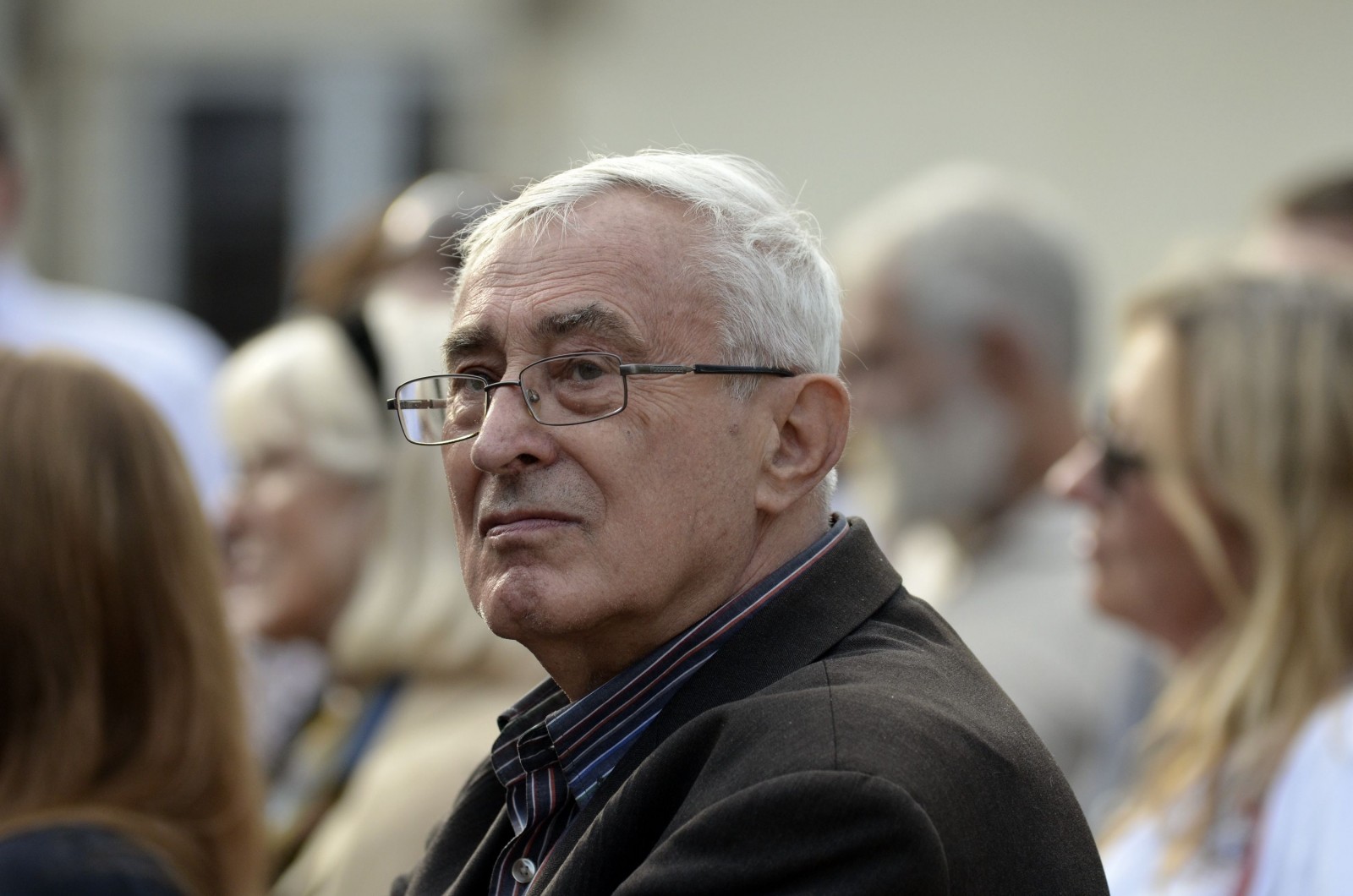 2016 POLIN Award was presented during a formal ceremony held at POLIN Museum of the History of Polish Jews. The winner of the second edition of our competition is Mr Jacek Koszczan, the founder and chairman of the Shtetl Dukla Society for the Protection of the Heritage of Jews of the Dukla Region. Mr Robert Augustyniak from Grodzisk Mazowiecki and Mr Mirosław Szkrzypczyk from Lelów and Szczekociny received honorary mentions, while the Special Award was presented to Mr Jan Jagielski of the Jewish Historical Institute.

The winner of the second edition of our competition, Mr Jacek Koszczan, is the founder and chairman of the Shtetl Dukla Society for the Protection of the Heritage of Jews of the Dukla Region. His work involves both acquisition and preservation of the knowledge on the Jews that had once lived in the town of Dukla and the vicinity as well as various forms of educational activity. Mr Jacek Koszczan is a prime mover and supervisor of the construction of the monument commemorating the 70th anniversary of the extermination of the Jewish community in Dukla as well as a voluntarily caretaker of the local Jewish cemeteries, the wartime mass grave and the ruins of the synagogue in Dukla. It is through his efforts and knowledge that it became possible to award the title of Righteous Among the Nations to two families from the Dukla district. The POLIN Award winner received a statuette made by Barbara Falender and a financial prize in the amount of 10,000 PLN funded by Tomek Ulatowski and Ygal Ozechov, the POLIN Museum Distinguished Benefactors .

"This year’s POLIN Award should draw our attention to the fact that many people living in various provincial towns in Poland make serious efforts towards preserving the memory of the Jewish communities that had existed there for hundreds of years. They do so without any publicity whatsoever, driven solely by their conviction that this is the right thing to do. Their work deserves our utmost respect, recognition and support" – said Tomasz Pietrasiewicz, member of the Competition Jury and winner of the POLIN Award in 2015.

The Jury decided to grant an honourable mention to two out of 7 nominees:

The two activists granted honorary mentions by the Competition Jury also received a financial prize in the amount of 5,000 PLN.

The POLIN Special Award was presented to Mr Jan Jagielski of the Jewish Historical Institute for his overall achievements: "We present the POLIN Award to those persons and organisations that have exceptional achievements in the field of preservation of the memory of Polish Jews and their history. Yet Jan Jagielski cannot be described to be merely such a person. He is a one-man institution – his achievements in this field simply cannot be overstated," – said Professor Dariusz Stola, Director of POLIN Museum of the History of Polish Jews.

Among the nearly 200 suggestions submitted to POLIN Museum, there were 88 different nominees in total, including both private persons and institutions. The Competition Jury led by Mr Marian Turski nominated six private persons and one institution to the POLIN Award. During the official ceremony held on Thursday, the nominations were presented to the following persons:

The decision on who would receive the 2016 POLIN Award was made by the Competition Jury consisting of the following individuals:

The POLIN Award is presented to people, organizations or institutions who actively contribute to the preservation of the memory of Polish Jews and their history. The accompanying financial awards were funded by Tomek Ulatowski and Ygal Ozechov, the POLIN Museum Distinguished Benefactors .

The 2016 POLIN Award ceremony was attended by many eminent individuals, including Professor Piotr Gliński, Deputy Prime Minister and Minister of Culture and National Heritage, Ms Anna Azari, the Ambassador of the State of Israel in Poland, Mr Pierre Lévy, the Ambassador of the Republic of France in Poland, Mr Rolf Nikel, the Ambassador of the Federal Republic of Germany in Poland, Mr Paul Wojciechowski, the Ambassador of Commonwealth of Australia in Poland, representatives of the diplomatic corps from Austria, Israel, Germany, the Kingdom of Norway, Finland and the United States, Mr Zdzisław Sipiera, the Province Governor of Mazowsze, Mr Włodzimierz Paszyński, vice-Mayor of the City of Warsaw and Mr Piotr Wiślicki, Chairman of the Association of the Jewish Historical Institute in Poland. The award ceremony also marked the beginning of the Made in POLIN festival – a three-day event organized each year on the anniversary of the opening of the POLIN Museum core exhibition.