The works of Marek Szwarc in the POLIN Museum collection! 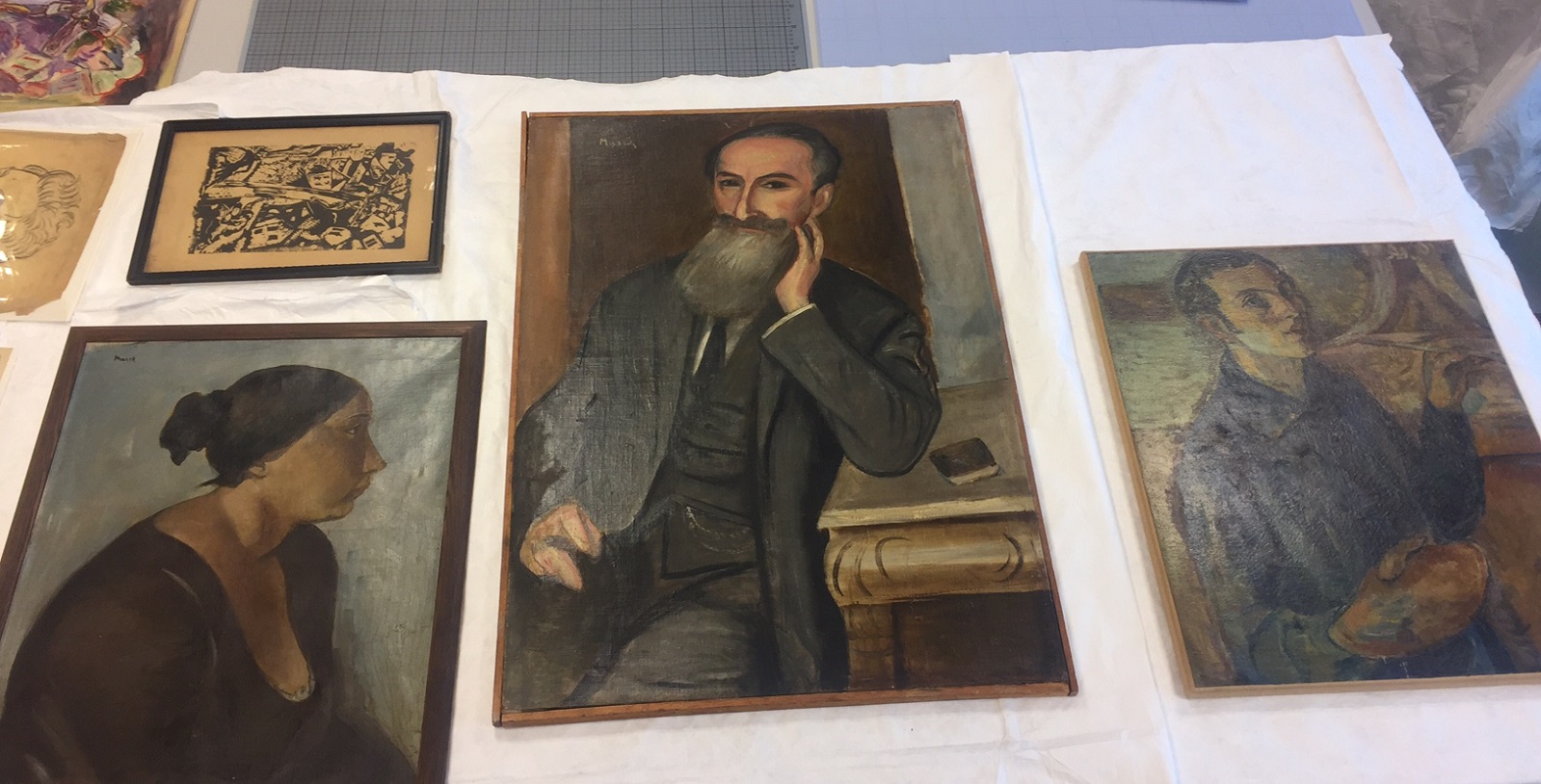 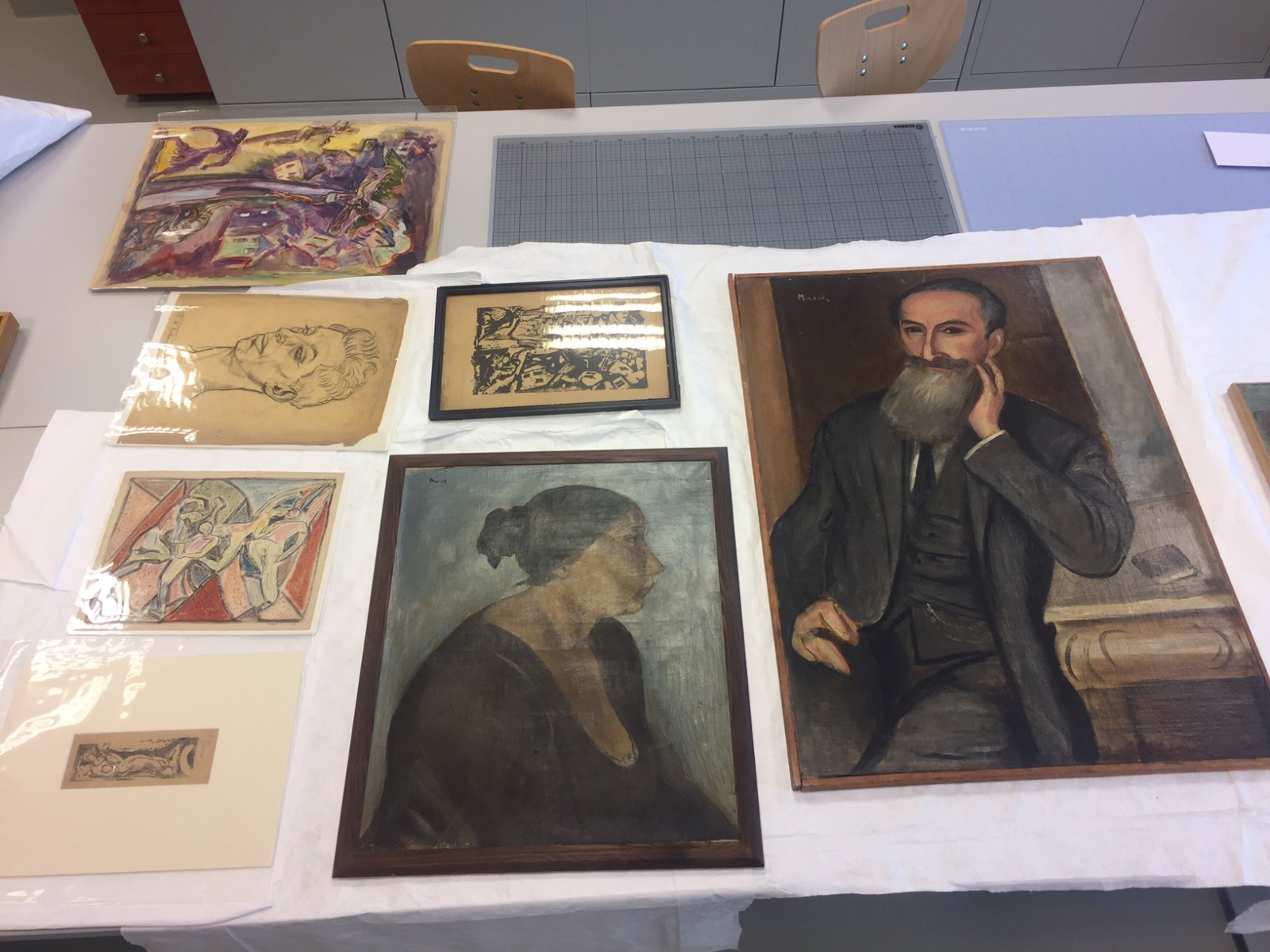 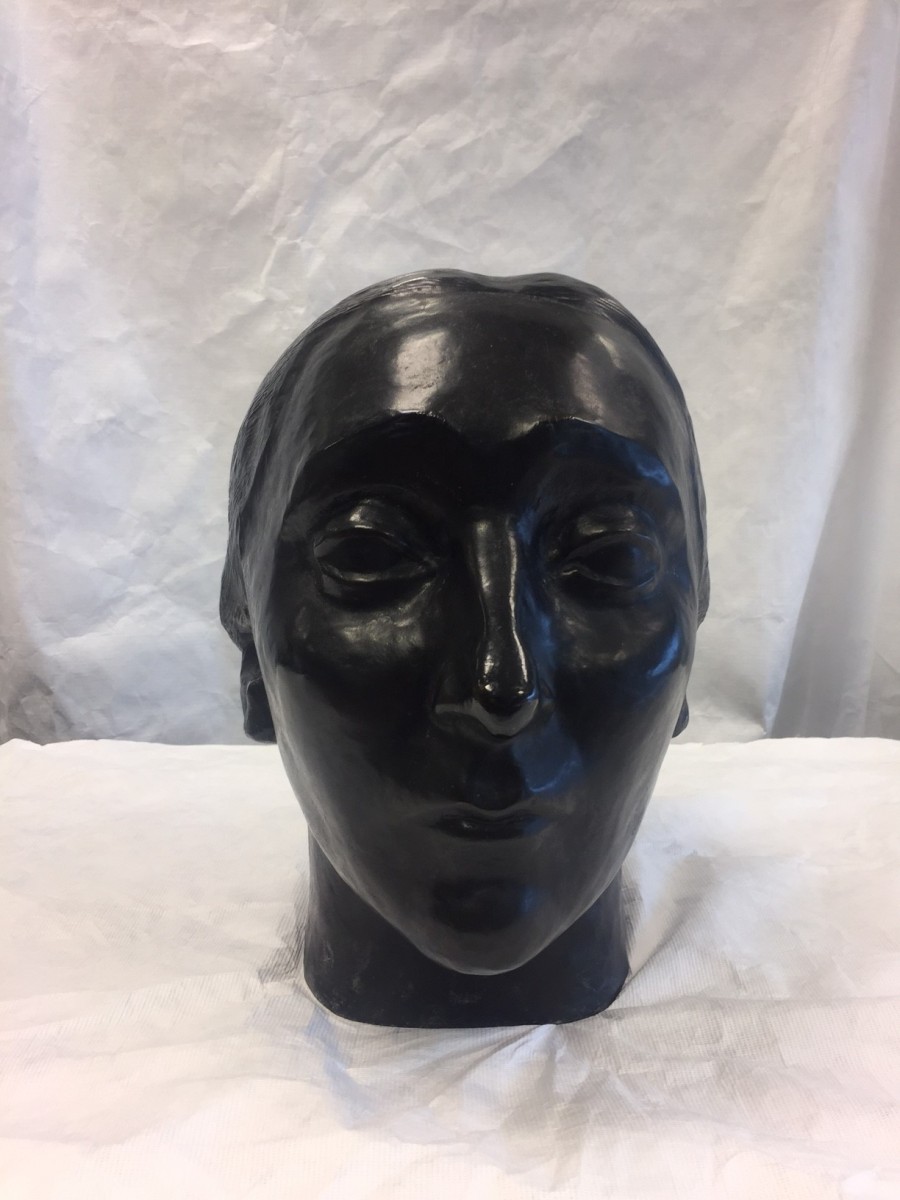 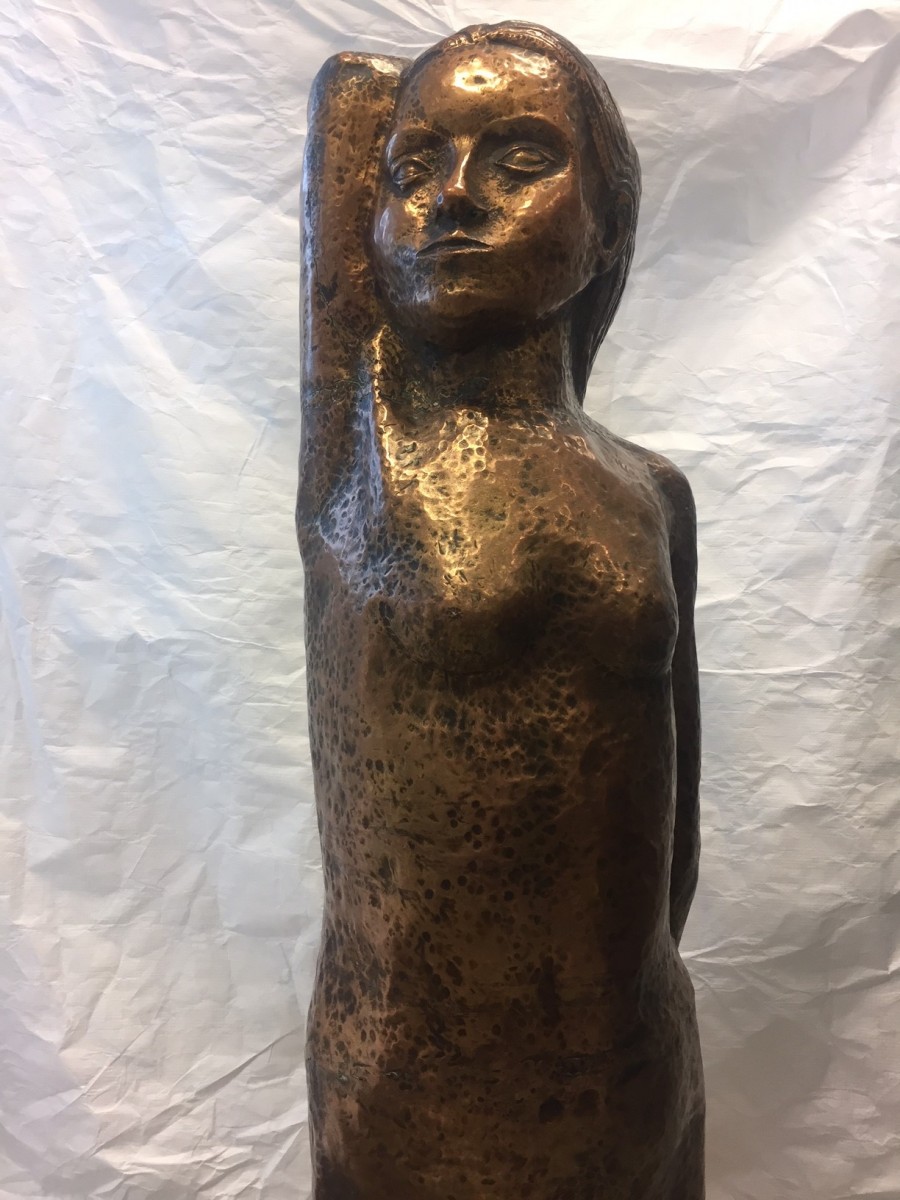 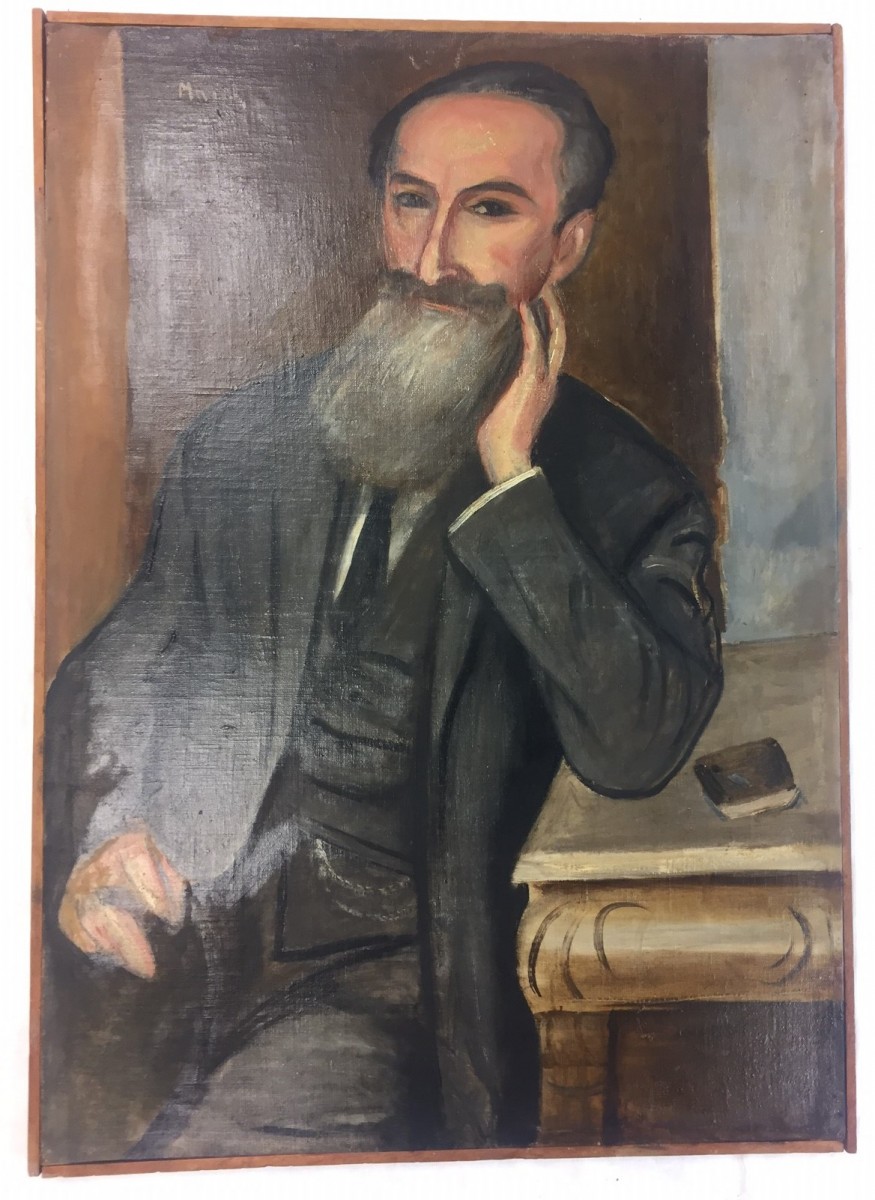 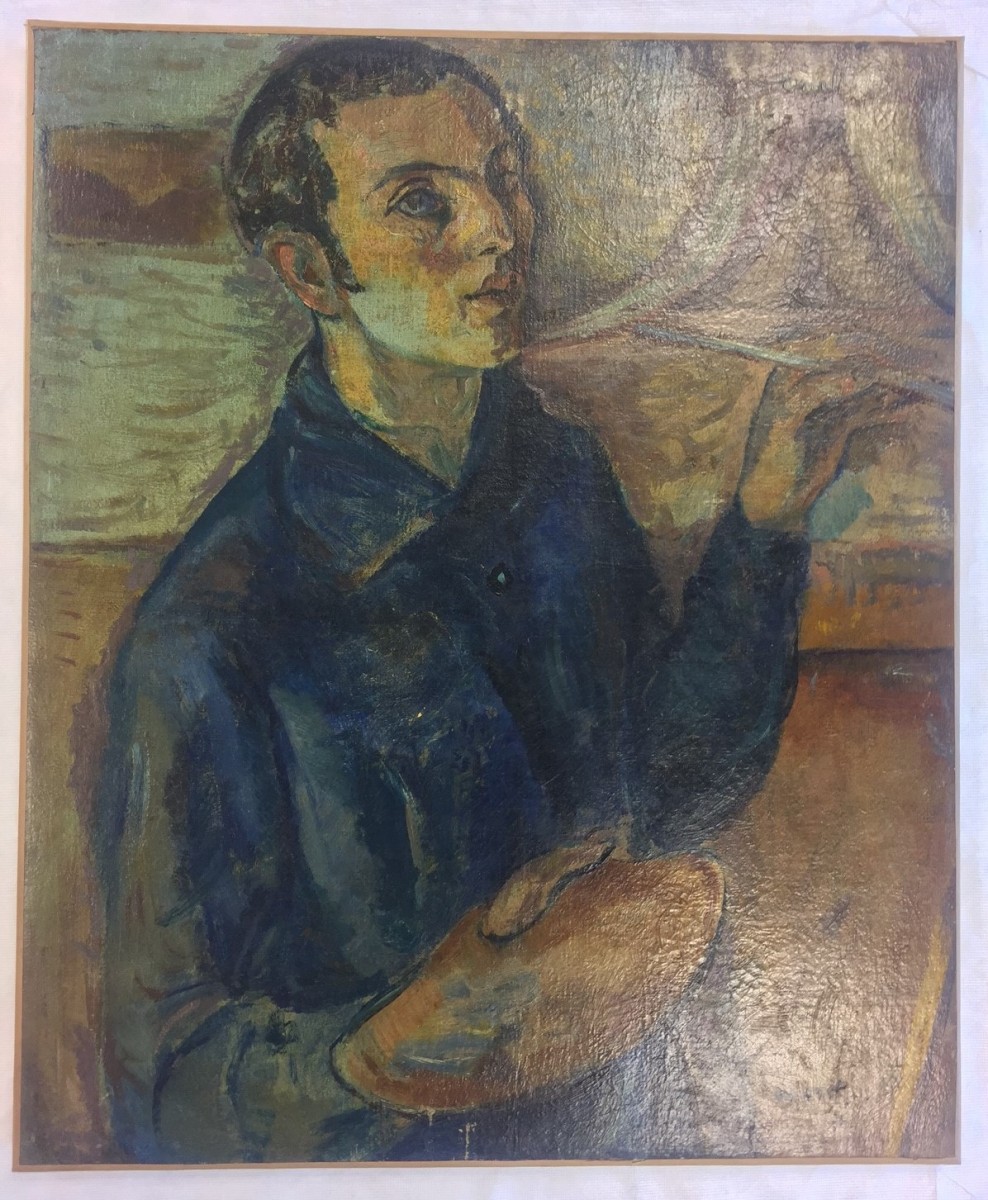 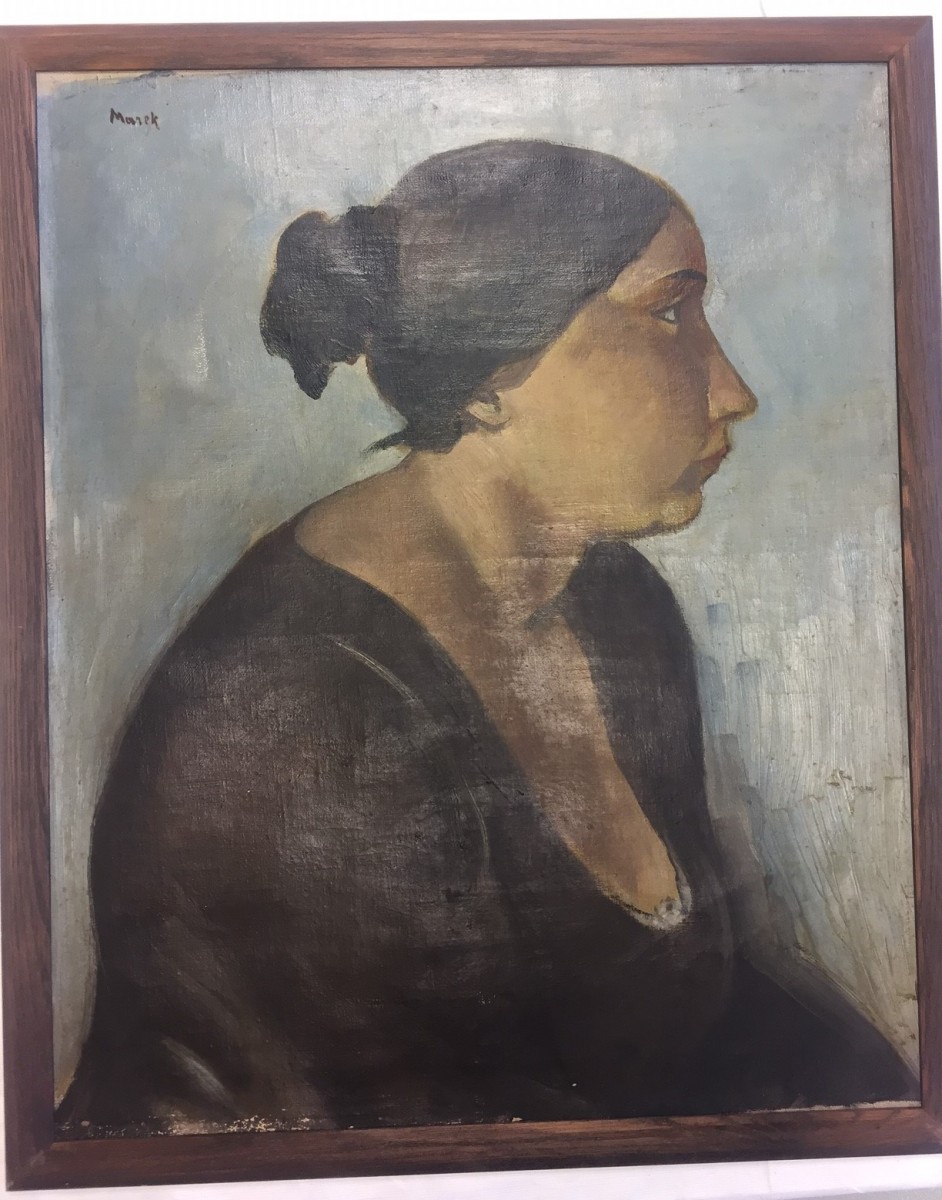 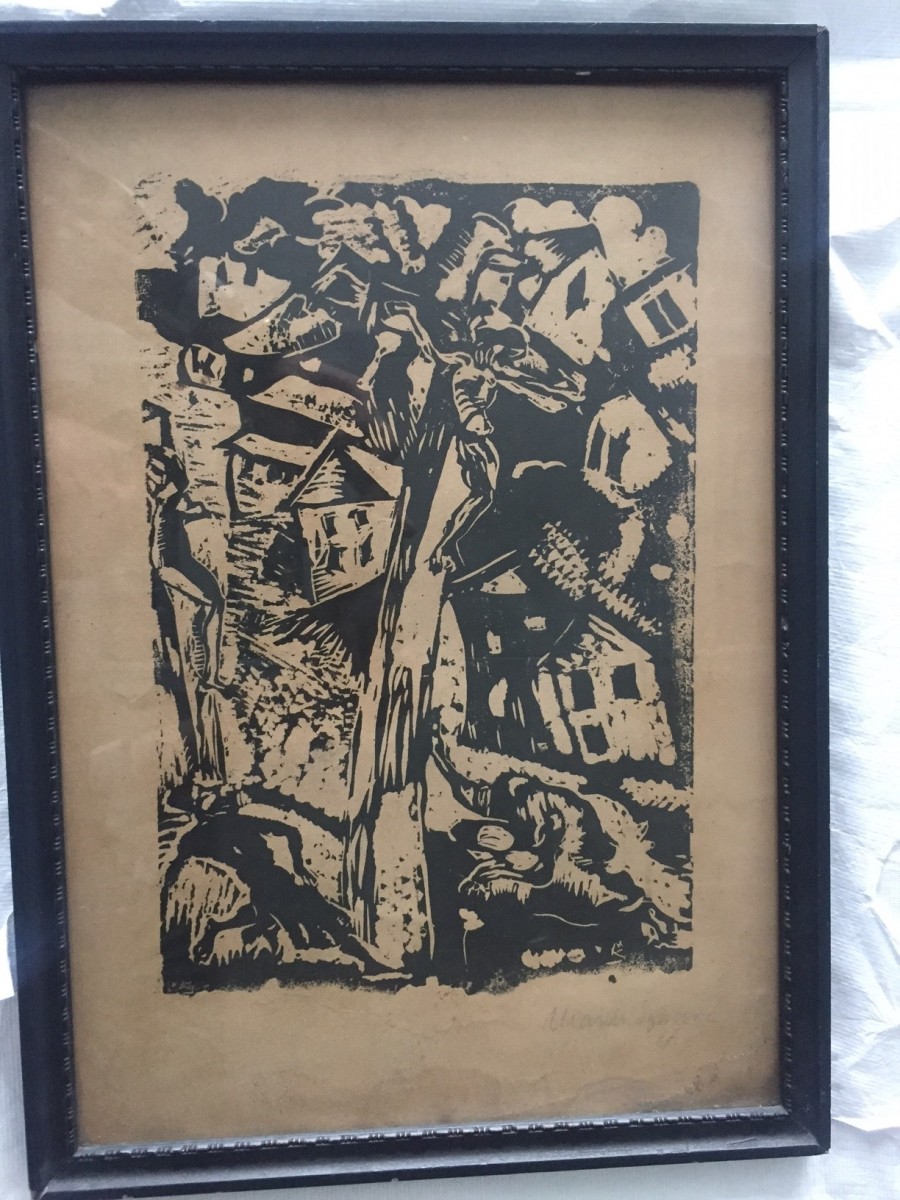 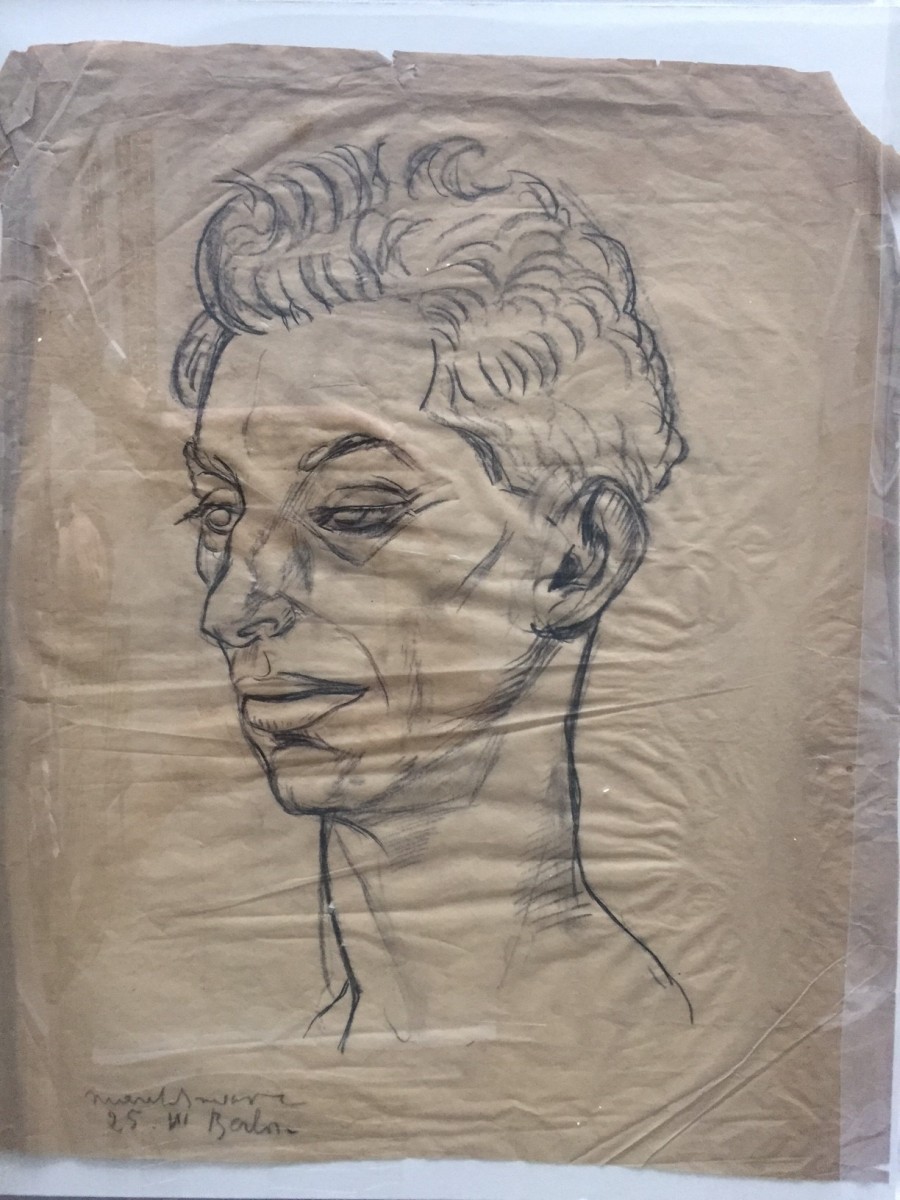 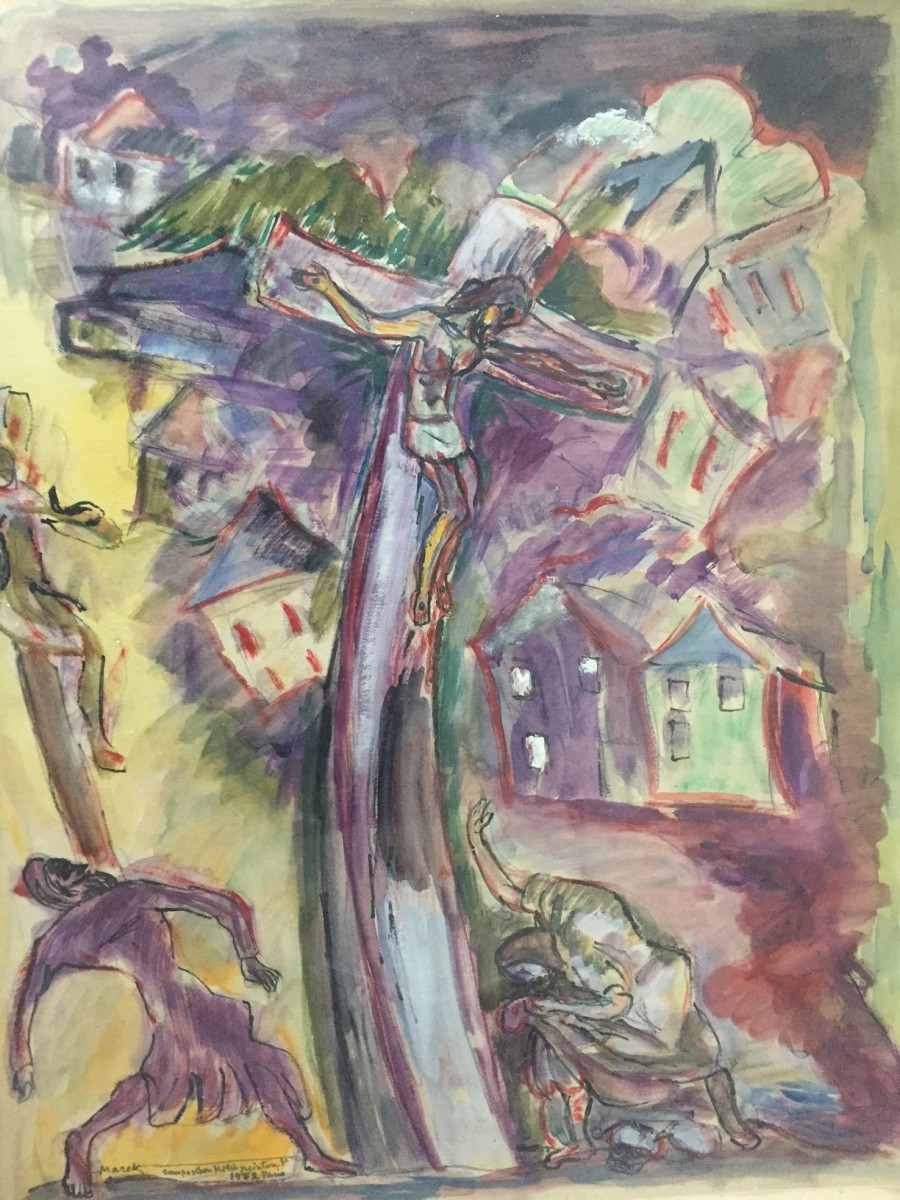 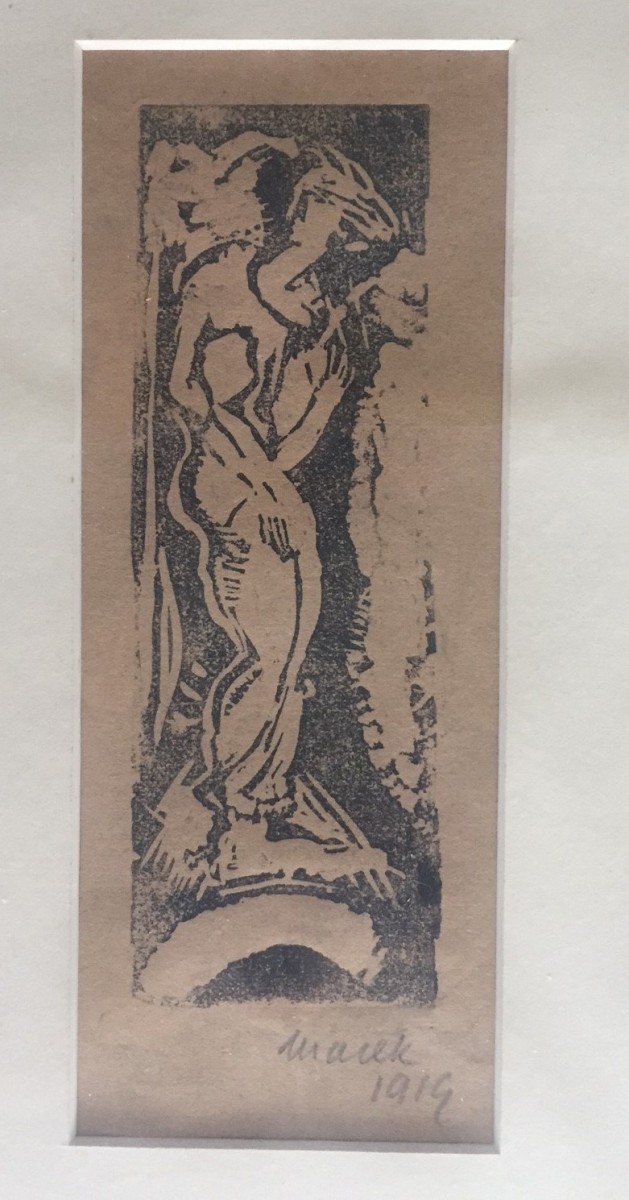 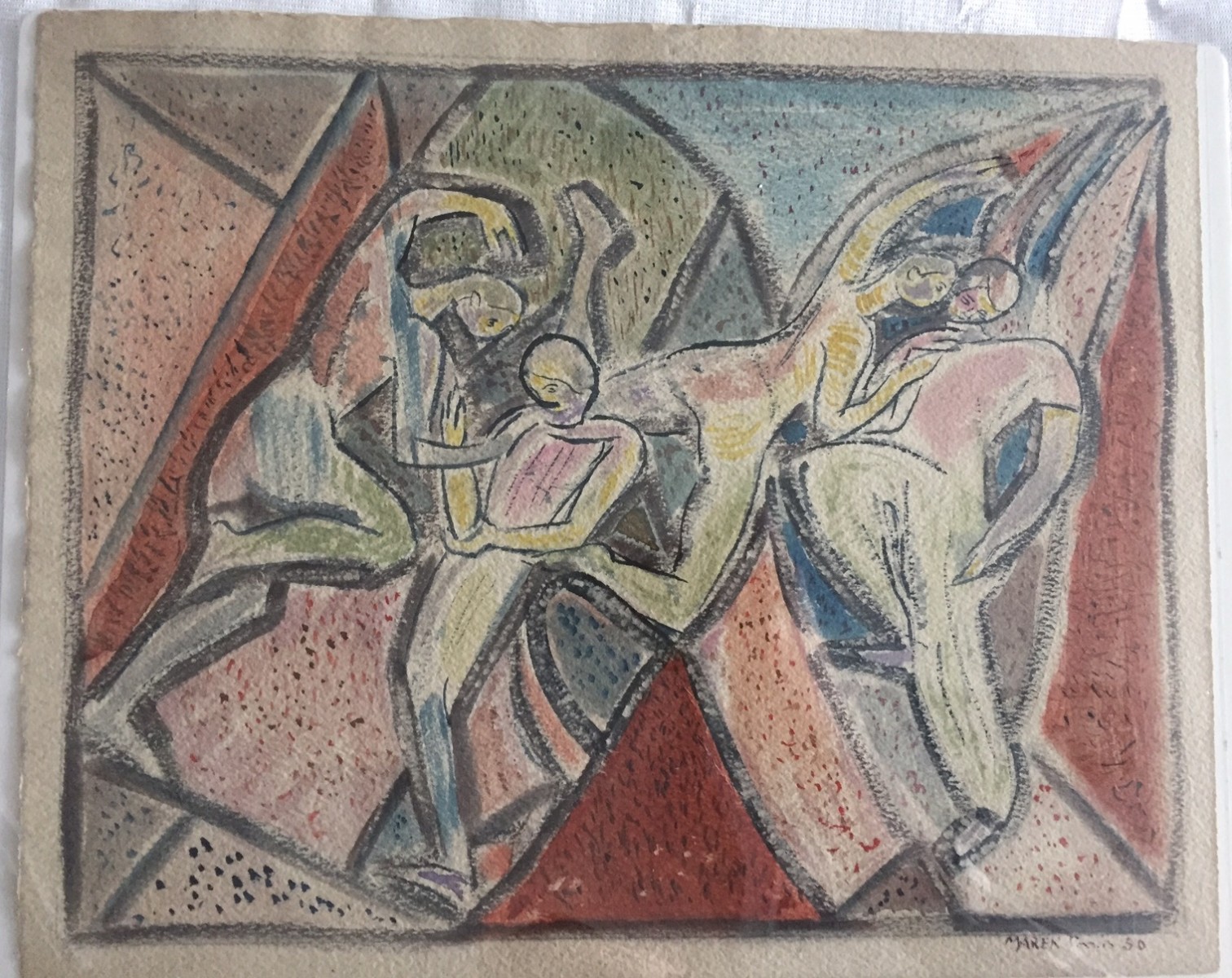 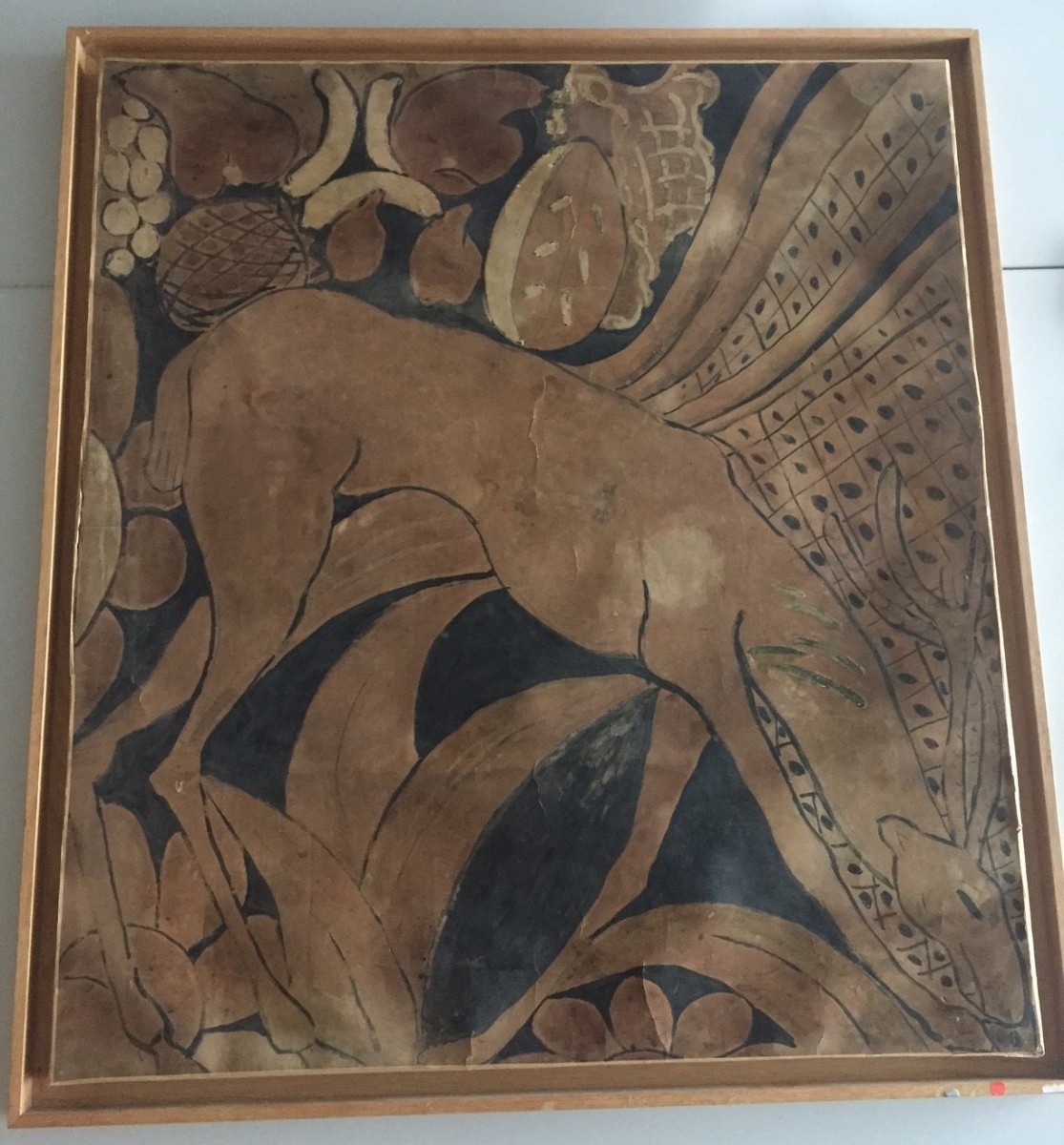 After many years of waiting, a brilliant collection of works by Marek Szwarc (1892-1958), one of the most outstanding Polish-Jewish artists of the first half of the 20th century and co-founder of the Yung Yidish avant-garde movement, has finally found its way to POLIN Museum.

Thanks to the goodwill of artist’s grandchildren – Dominique Torres, Mikael Levin and Gabriel Levin – POLIN Museum managed to acquire (by way of purchase and donation) a representative collection of 12 different works spanning all periods in the artist’s oeuvre, supplemented by a priceless personal archives of the artist.

When Szwarc settled in Paris in the early 1920s, his encounters with modern art have resulted in exceptional works characterised by their expressionism, avant-garde unity of text and image and a desire to identify the essence of national Jewish art. Simultaneously, his spiritual quest led him to convert to Christianity, together with his wife, in 1919. Nonetheless, the artist continued to think of himself as a Jew-Christian and did not cease to employ both Jewish and biblical themes in his work.

The acquisition of the works of Marek Szwarc was made possible through the support of the Ministry of Culture and National Heritage.