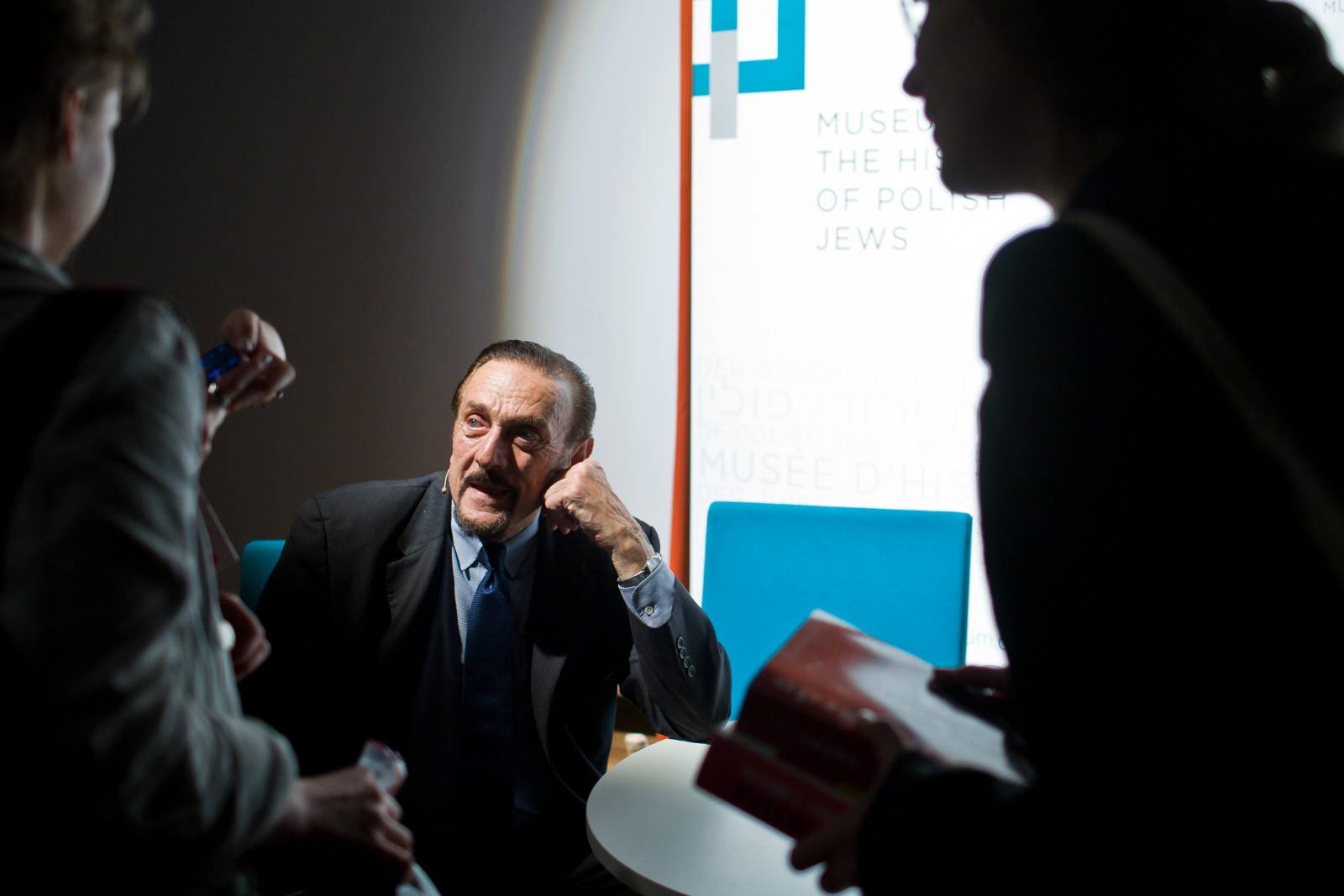 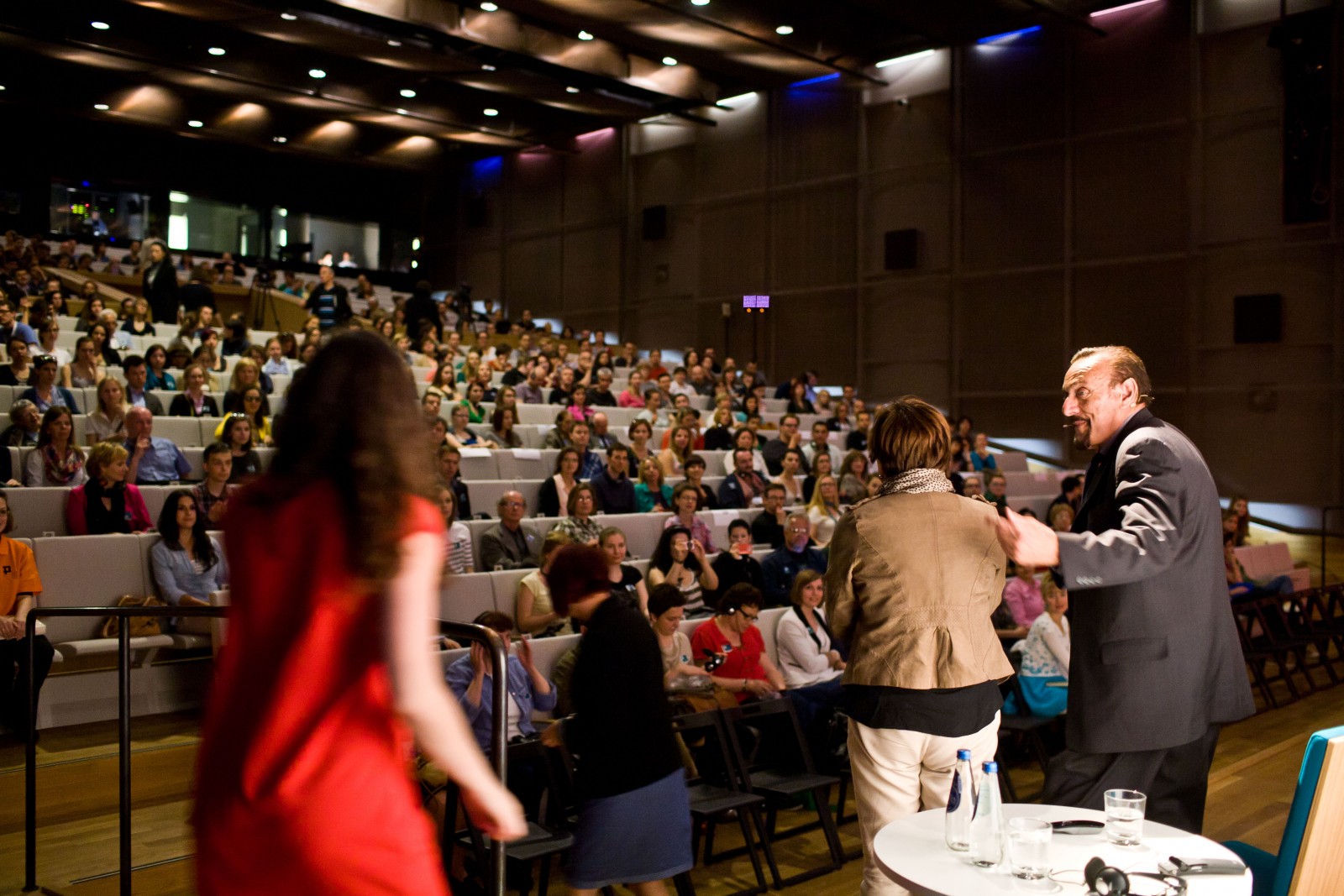 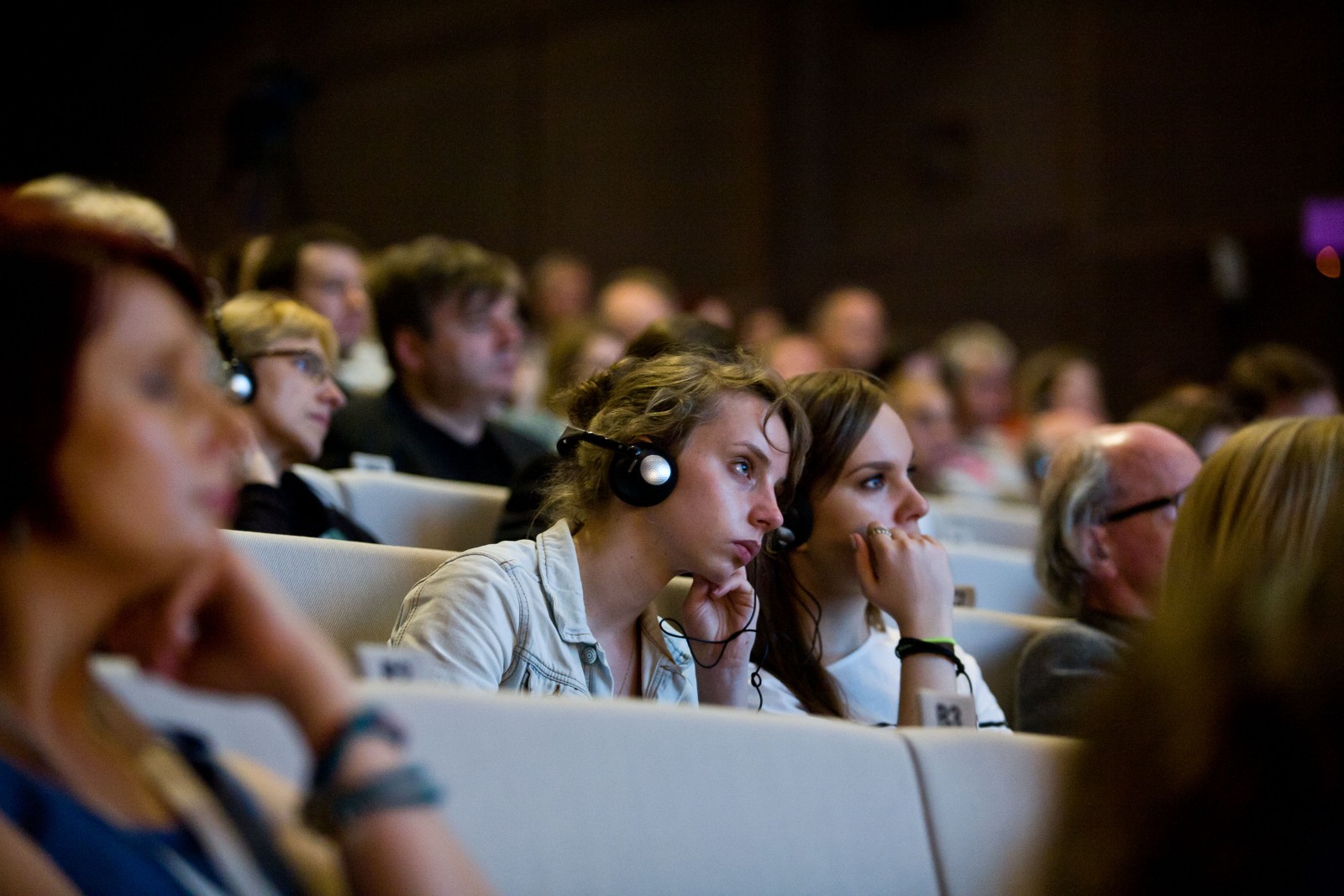 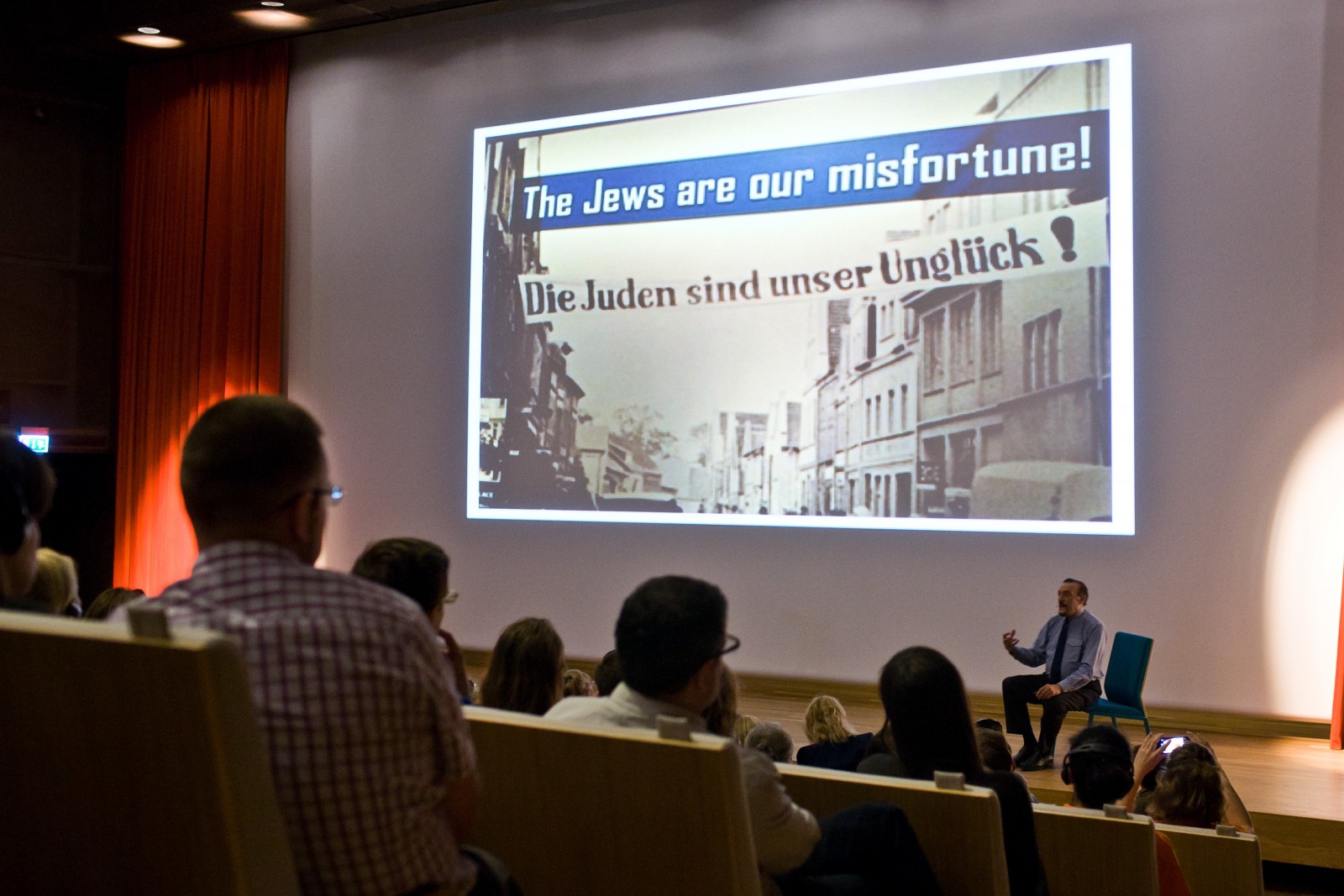 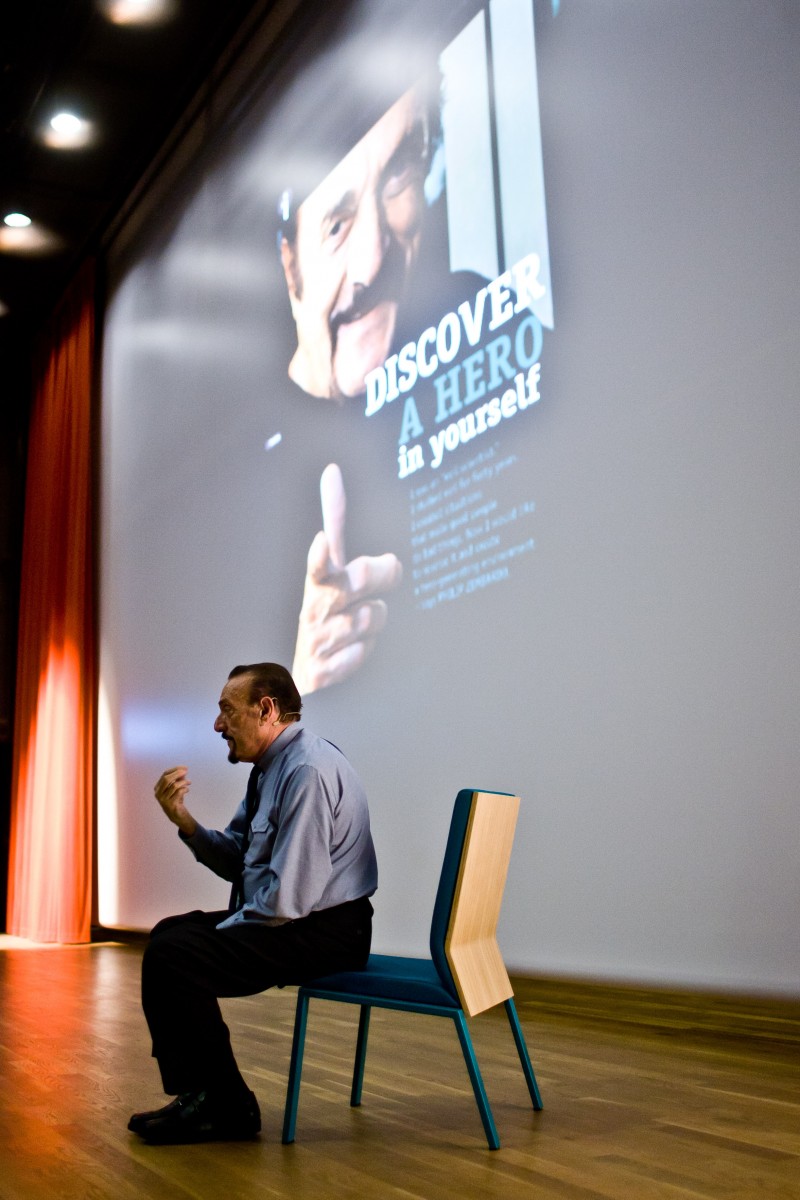 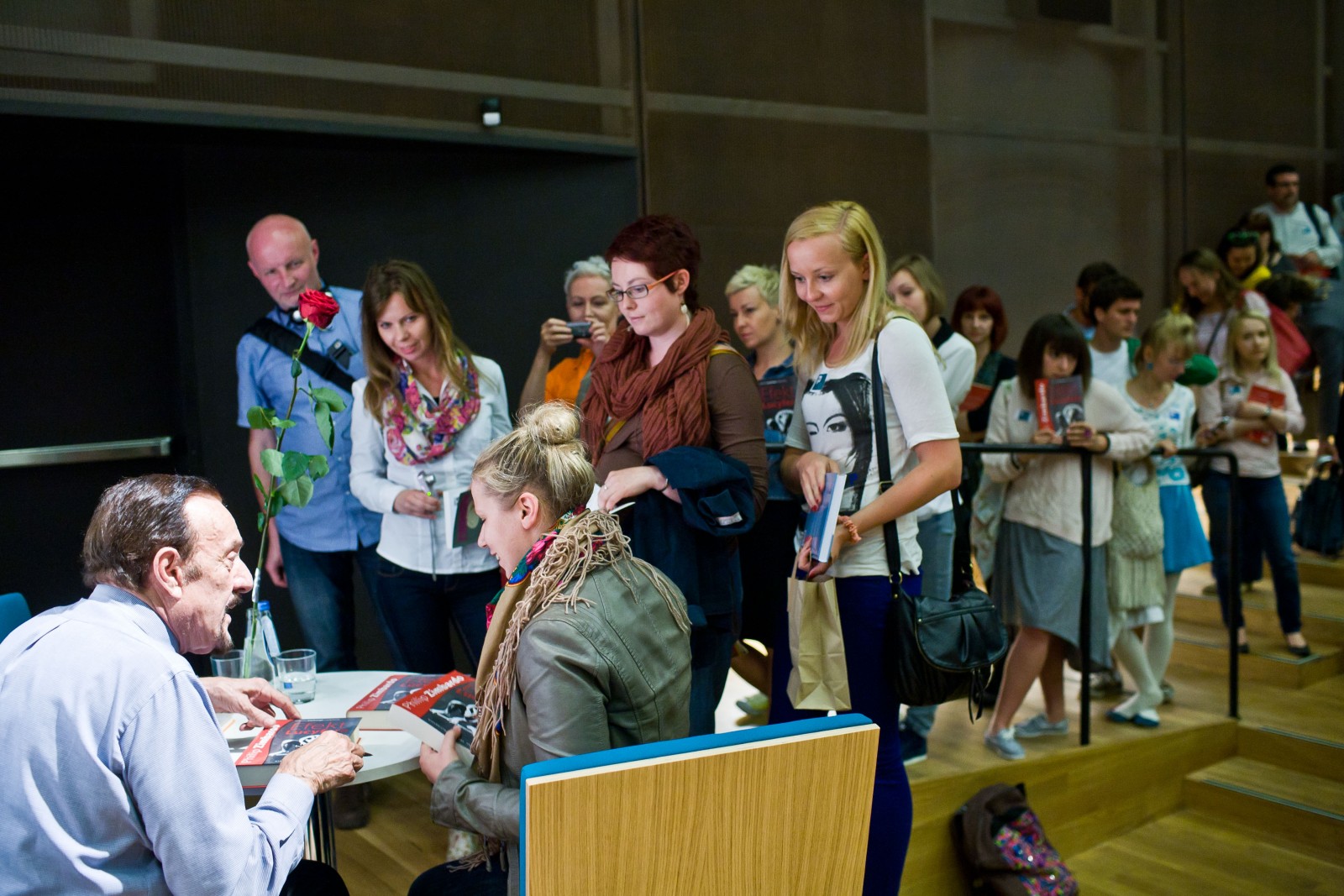 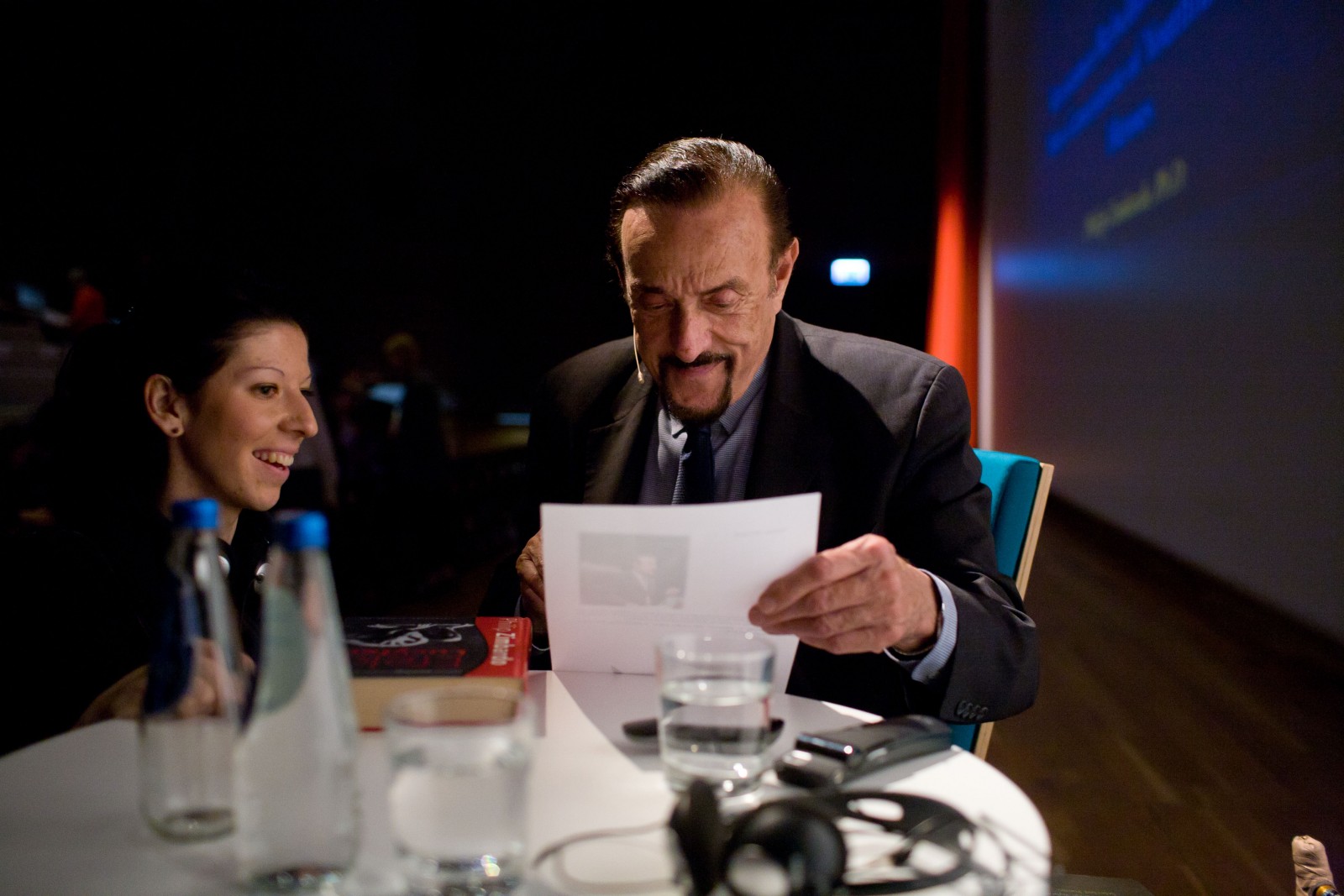 On June 3, world-renowned social psychologist and scholar, Professor Philip Zimbardo, gave a special lecture at the Museum of the History of Polish Jews.

The lecture, entitled “Translating Lessons Learned from the Warsaw Ghetto Resistance to Creating a New Generation of Youthful Polish Heores”,  combined Zimbardo’s research on the psychology of evil with his idea of a new type of heroism. This idea has also become the core of Zimbardo’s newest initiative – the Heroic Imagination Project.

During the lecture, Prof. Zimbardo spoke of the importance of Polish national heroes such as Pułaski and Kościuszko in Polish-US relations, and highlighted the importance of ordinary people opposing oppressive political systems. Hundreds of people gathered in the Museum auditorium – academics and students, but also those interested in the history of Poland and World War II. When answering questions from the audience, Professor Zimbardo expressed hope that he would visit the Museum again in the future.