Yiddish: Biography of a Language 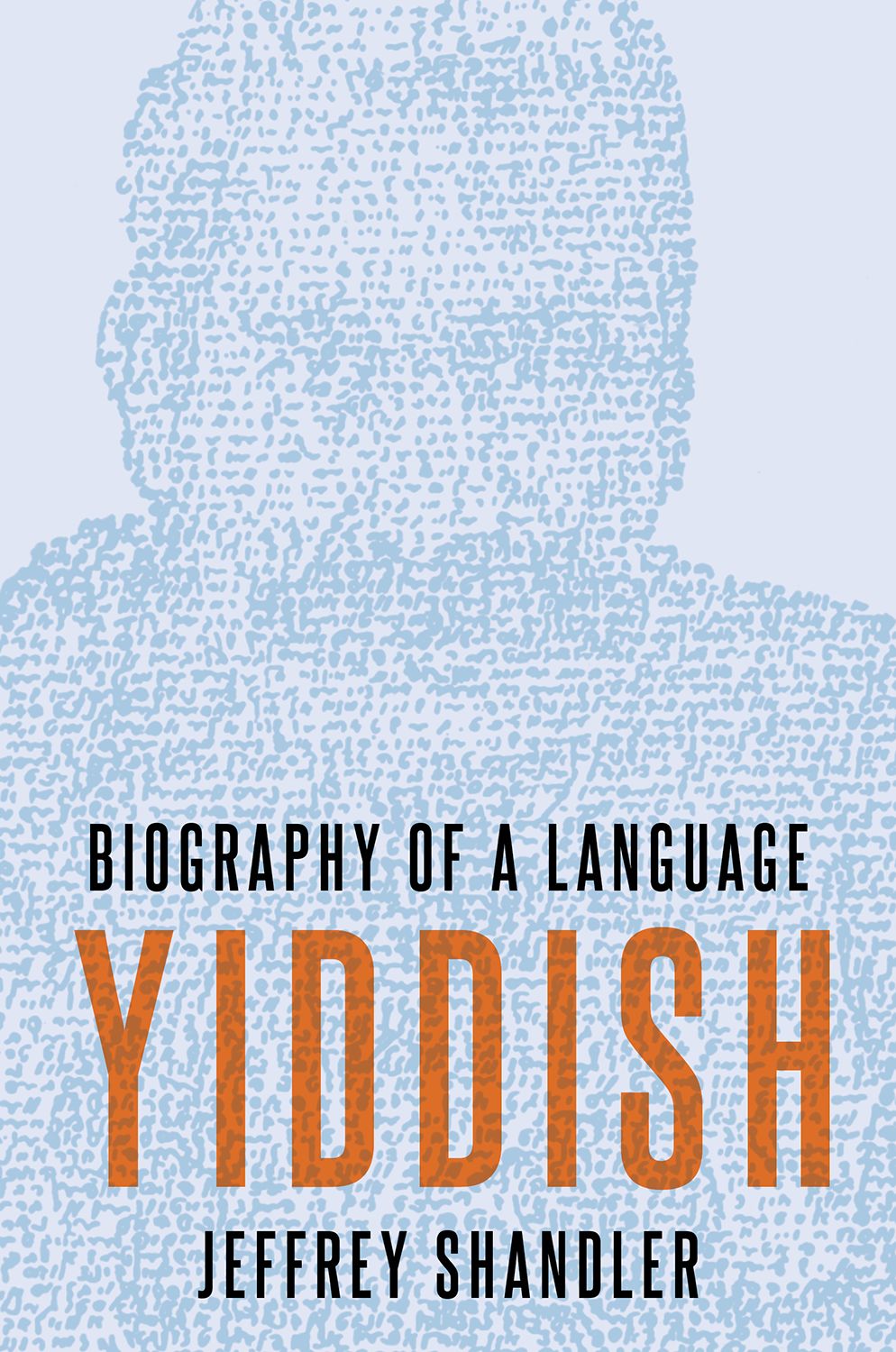 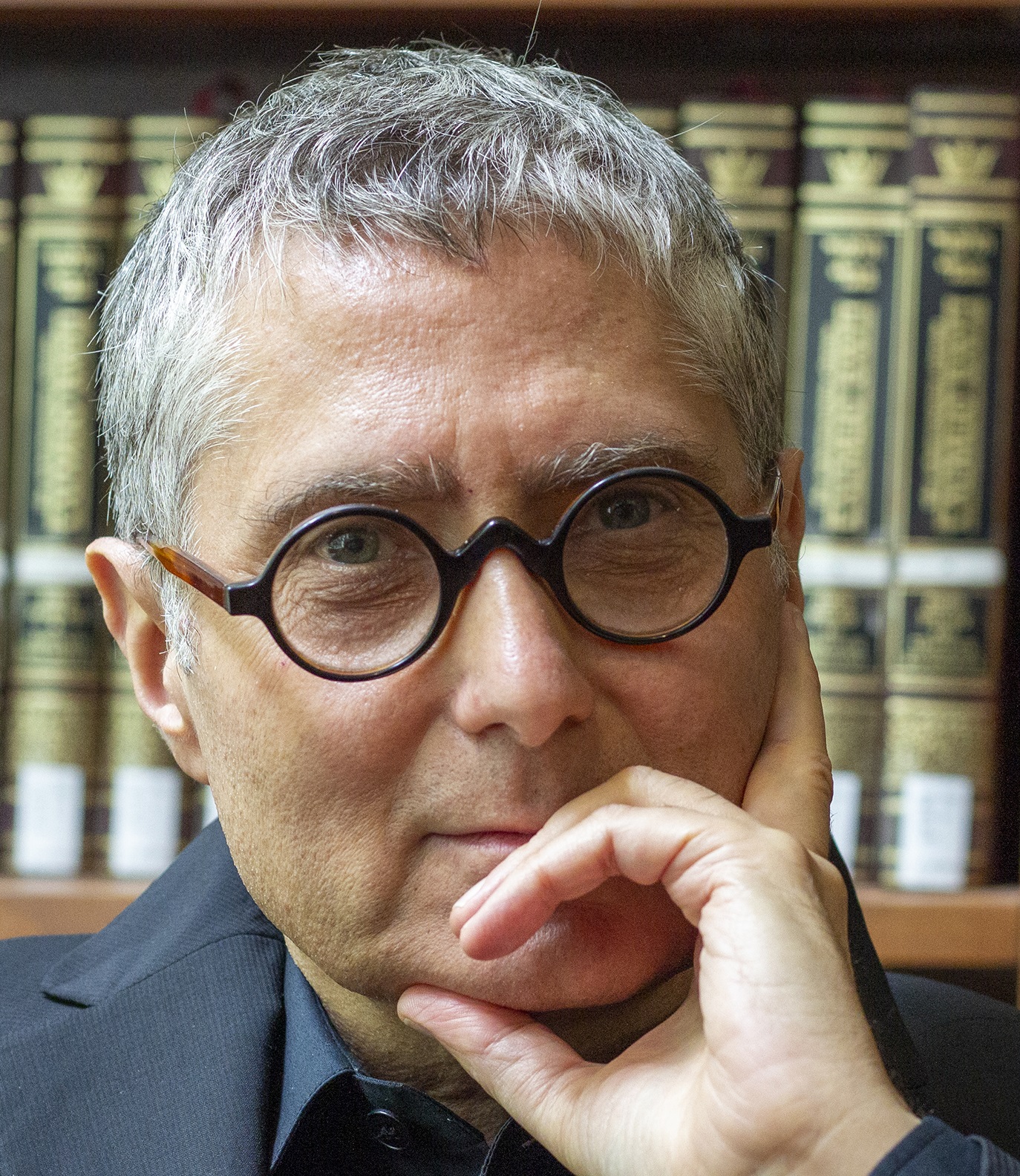 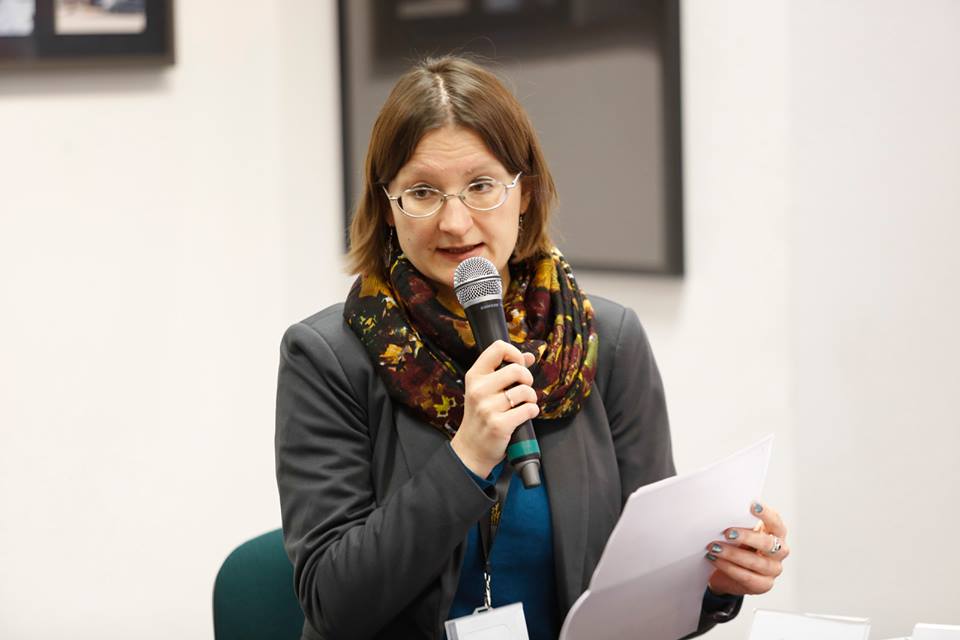 Yiddish was the most widely spoken Jewish language before the Holocaust. Although often described as a “zhargon” (jargon) and held in contempt, Yiddish was also seen as the authentic language of the Jews of Eastern Europe. Despite predictions of its demise, which predate the murder of half of its speakers in the Holocaust, the language continues to play a significant role in Jewish life today. It survives among Hasidim, for whom it is a language of daily life, and among avant-garde performers and political activists who look to it for inspiration as the core of a radical secular Jewish culture. In “Yiddish: Biography of a Language”, Jeffrey Shandler presents its history and multi-faceted evolution from its origins to the present in the form of a biography. In a series of thematic chapters titled “Name,” “Date and Place of Birth,” “Religion,” and “Life Expectancy,” among others, he offers an innovative interpretation of the dynamic interrelation of the language, its speakers, and their culture and explores why Yiddish has been so important to them and to its other admirers and remains so to this day.

"Jeffrey Shandler's biography of the Yiddish language is that rare book that is both entertaining and edifying. The book provides fascinating accounts of the linguistic and intellectual histories of Yiddish and those who study them. From the sweep of history to the politics of grammar, this book will be of interest to Jewish studies scholars and a more popular audience. A tour de force."

Jeffrey Shandler, author of “Yiddish: Biography of a Language”, is Distinguished Professor of Jewish Studies at Rutgers University. He received his PhD in Yiddish Studies from Columbia University and has held post-doctoral fellowships at the University of Pennsylvania and New York University. His publications include “Adventures in Yiddishland: Postvernacular Language and Culture”; “Shtetl: A Vernacular Intellectual History”; “While America Watches: Televising the Holocaust”; “Jews, God, and Videotape: Religion and Media in America”; and “Holocaust Memory in the Digital Age: Survivors’ Stories and New Media Practices”. His edited “Awakening Lives: Autobiographies of Jewish Youth in Poland before the Holocaust” and co-edited “Entertaining America: Jews, Movies, and Broadcasting” and “Anne Frank Unbound: Media, Imagination, Memory”. Among his translations from Yiddish are Mani-Leyb’s children’s classic “Yingl Tsingl Khvat” and Yankev Glatshteyn’s “Emil and Karl”, a Holocaust novel for young readers. He has served as president of the Association for Jewish Studies and is a fellow of the American Academy for Jewish Research.

Joanna Nalewajko-Kulikov is Associate Professor at the Tadeusz Manteuffel Institute of History, Polish Academy of Sciences, and editor-in-chief of “Acta Poloniae Historica”. Her research focuses on the history of East European Jews in the 19th & 20th centuries, history of Yiddish culture and Polish-Jewish relations. She published three monographs and edited several volumes of studies as well  as several historical sources, including Emanuel Ringelblum’s notes from the Warsaw ghetto (2018) and, recently, the Polish translation of Rachel Faygenberg’s autobiography (forthcoming 2021). Her current book-length project deals with Yiddish press in interwar Poland.