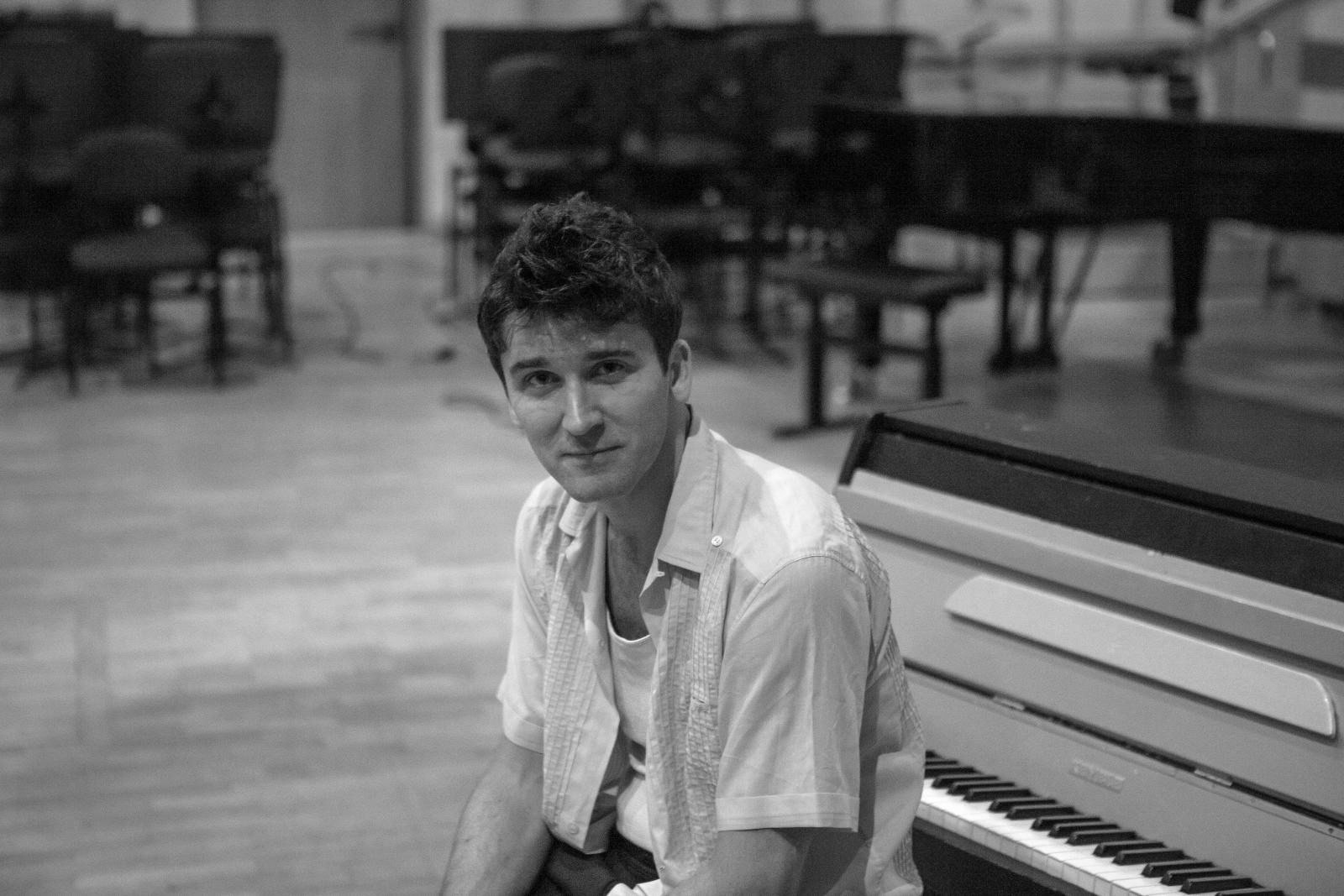 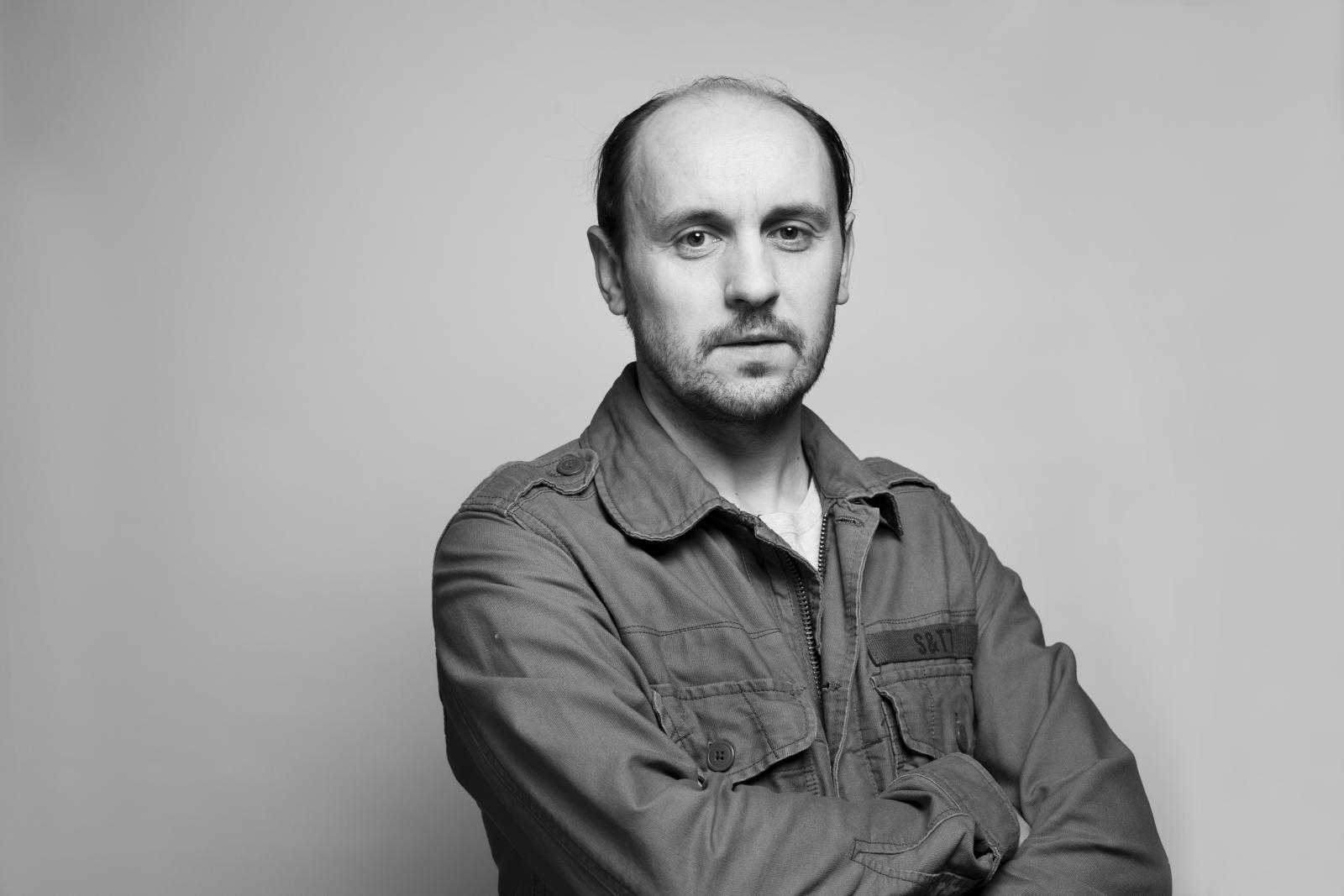 80 years ago, on 23 September 1939, the last live concert was broadcast on Polish Radio. It was performed by Władysław Szpilman, an outstanding pianist and composer, a Polish Jew associated with Polish Radio for many years. On this very day, before the Nazi bombing interrupted the broadcast and made Polish Radio go silent for years, he was giving a recital of pieces by Fryderyk Chopin.

We wish to commemorate this event, and to recall the tragic history of Warsaw and its Jewish residents. On 23 September 2019, precisely 80 years after Polish Radio fell silent for years to come, the sounds of Chopin’s Nocturne in C-sharp minor will fill the space of POLIN Museum’s main hall, performed by Marcin Masecki, one of the most creative and original pianists. The piece will be preceded by excerpts from Władysław Szpilman’s memoir read out by Adam Woronowicz.

On 23 September I played the piano at the Polish Radio for the last time. Frankly, I cannot remember how I made it to the radio station. I ran from one gate to another, hid for a while and ran further, dodging the bombs. At the door to the studio, I bumped into Mayor Starzyński. He looked disheveled and utterly exhausted. He hadn't slept for days, being the soul of the defense and the hero of the city. He carried the burden of the fate of Warsaw on his shoulders [...] As long as the Mayor was there for us, nobody was losing hope. The French crossed the Siegfried Line, the English bombed Hamburg, and the invasion of Germany seemed imminent. At least that's what we were all thinking back then.

That day I was supposed to play Chopin. As it turned out later, it was the last live music broadcast on the Polish Radio. Bombs kept falling in the immediate vicinity of the studio, the neighbouring houses were on fire. I could hardly hear the sound of my own piano in the deafening roar. […]

Polish Radio and Warsaw were rebuilt after the war, but the city was never to be the same again. Hundreds of thousands of its inhabitants were missing, including over 300,000 of Warsaw Jews. We want the memory of them to live on.