On the Study of Antisemitism 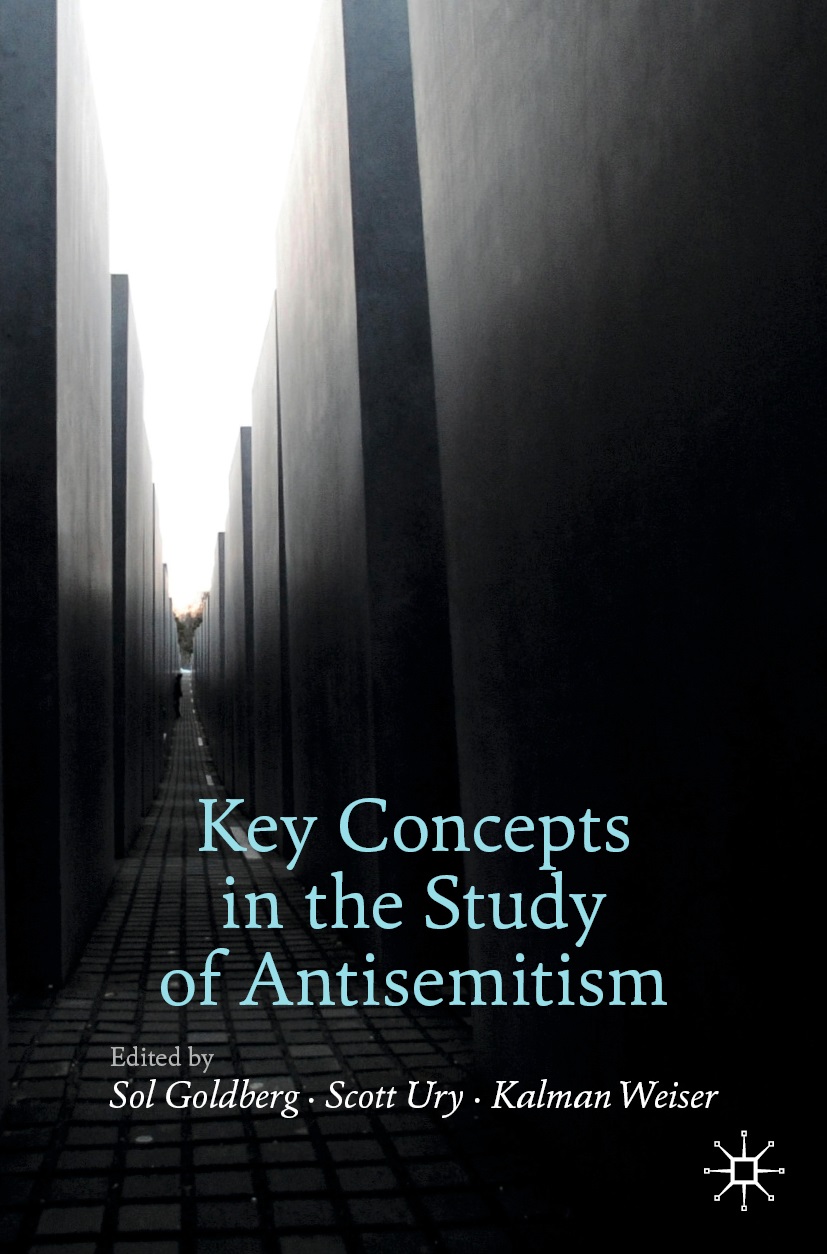 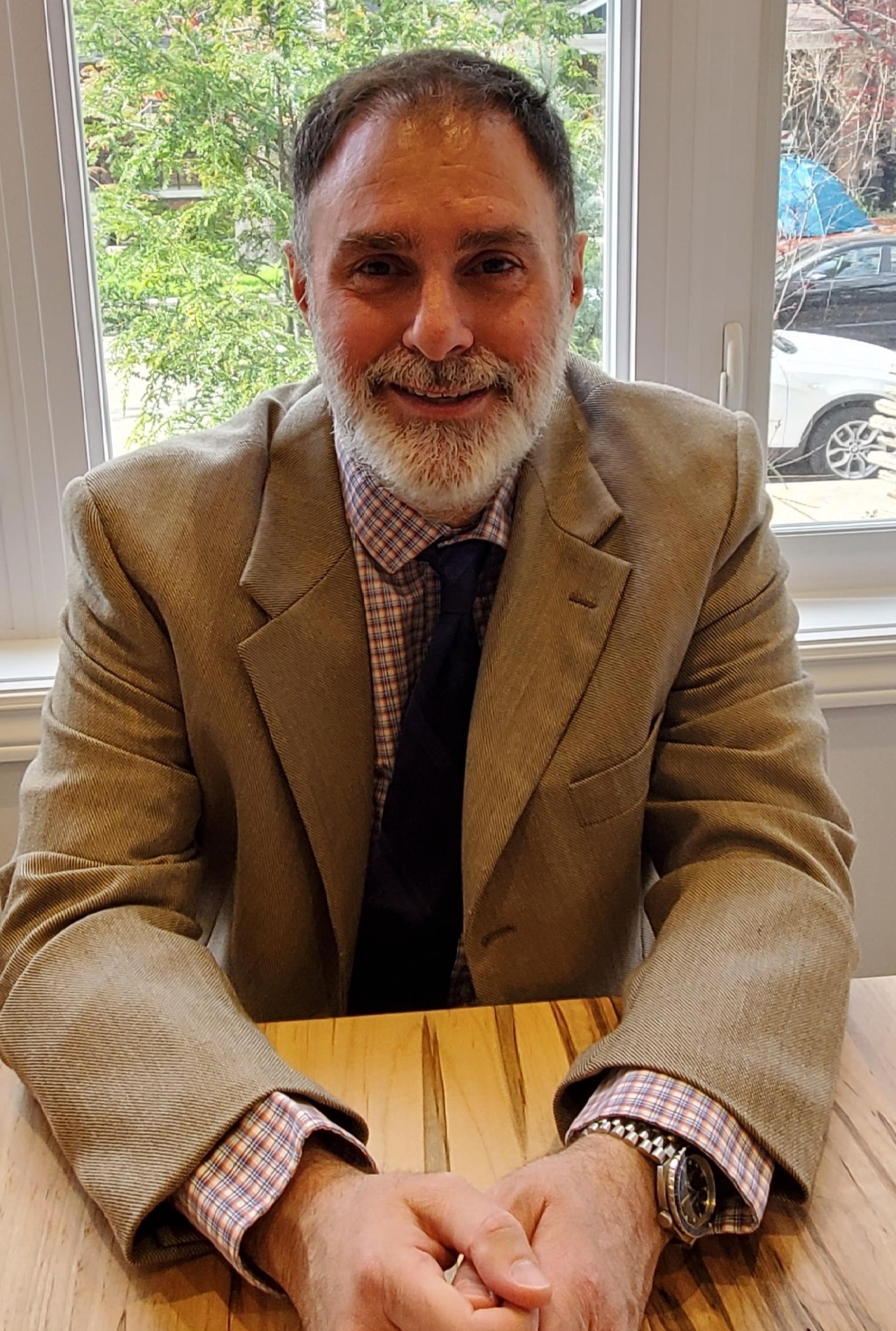 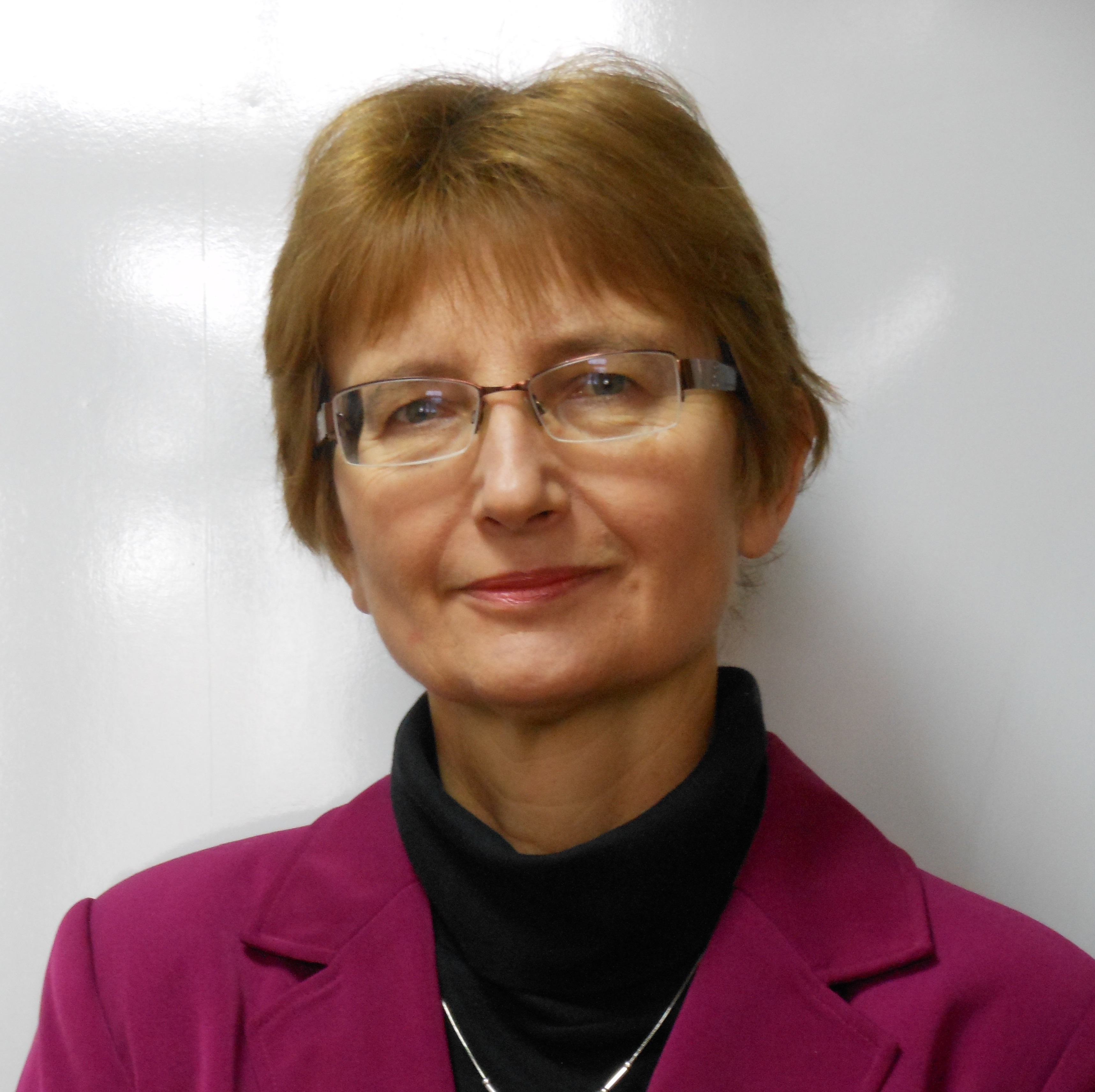 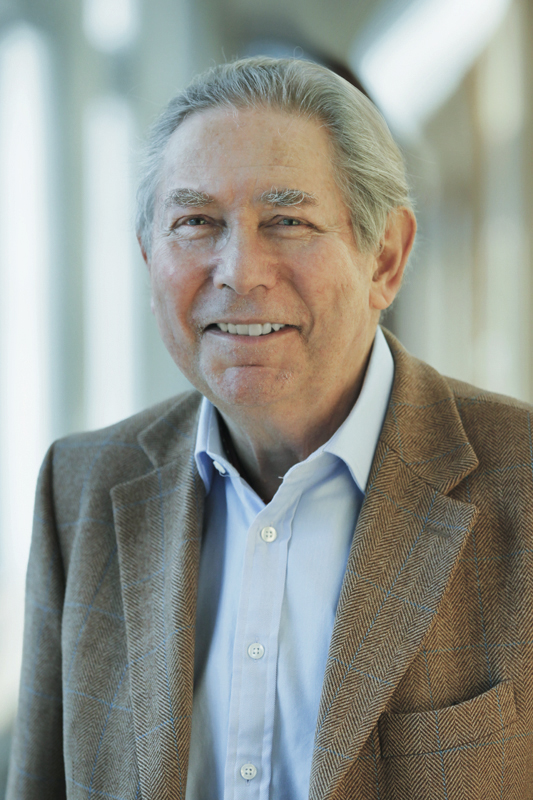 Sol Goldberg, Scott Ury, and Kalman Weiser, who edited the collection of 22 essays “Key Concepts in the Study of Antisemitism”, will discuss the significance of this volume and its relevance for addressing the study of antisemitism today with Monika Adamczyk-Garbowska and Robert Blobaum. Antony Polonsky, host of the GEOP series “What's New, What's Next? Book Talks”, will moderate the meeting.

The last decade has seen a resurgence in manifestations of antisemitism. But how this phenomenon should to be understood and studied remains a matter of controversy. The work of an international research team, this volume is organized around specific concepts rather than chronology or geography in an effort to promote discussion of antisemitism across disciplinary and thematic lines. Its twenty-two essays, written by leading scholars in diverse fields, explore the complexities, controversies and historical dynamics of antisemitism in relation to anti-Judaism, ritual murder accusations, the Catholic Church, conspiracy theories, Jewish self-hatred, nationalism, post-colonialism, racism, and Zionism, among other topics.

“This book is the rarest of things: a handy reference work that is also intellectually challenging and methodologically innovative. Amidst a spate of recent publications on antisemitism, it stands out as a novel tool that will enhance our understanding of a complex and seemingly intractable phenomenon.”

Sol Goldberg is Associate Professor in the Department for the Study of Religion and the Anne Tanenbaum Centre for Jewish Studies at the University of Toronto. He received his PhD in Philosophy from the Hebrew University of Jerusalem in 2009. His dissertation is titled “Heidegger on the Possibility of Philosophical Education.” His teaching and research focus on philosophy of religion, Jewish philosophy, and theoretical issues in the study of antisemitism.

Scott Ury is Senior Lecturer in the Department of Jewish History at Tel Aviv University, where he is also Director of the Eva and Marc Besen Institute for the Study of Historical Consciousness and Senior Editor of the journal “History and Memory: Studies in Representation of the Past”. Previously, he was Director of Tel Aviv University’s Stephen Roth Institute for the Study of Contemporary Antisemitism and Racism. His work focuses on the nature of urban society and connections between urbanization, the construction of modern communities, and intergroup conflict.  In “Barricades and Banners: The Revolution of 1905 and the Transformation of Warsaw Jewry” (Stanford University Press, 2012), he examines the impact of the urban environment on the development of modern Jewish society and politics and the rise of political antisemitism in what was then the largest Jewish center in Europe.

Kalman Weiser is Silber Family Professor of Modern Jewish Studies and Associate Director of the Israel and Golda Koschitzky Centre for Jewish Studies at York University in Toronto, Canada. He specializes in East European Jewish history and the language and culture of Yiddish-speaking Jews. He is the author of “Jewish People, Yiddish Nation: Noah Prylucki and the Folkists in Poland” (University of Toronto Press, 2011), and co-editor of the revised, expanded edition of Solomon Birnbaum’s “Yiddish: a Survey and a Grammar” (University of Toronto Press, 2015) and “Czernowitz at 100: the First Yiddish Language Conference in Historical Perspective” (Rowman and Littlefield, 2010). His current research examines the relationship between seminal Jewish scholars of Yiddish and German colleagues who served the Third Reich before and after the Holocaust.

Monika Adamczyk-Garbowska, Professor of Comparative Literature at Maria Curie-Skłodowska University in Lublin, specializes in translation studies, Jewish studies, and American literature. Her books include "Polskie tłumaczenia angielskiej literatury dziecięcej. Problemy krytyki przekładu" (Ossolineum, 1988), "Polska Isaaca Bashevisa Singera – rozstanie i powrót" (Wydawnictwo UMCS, 1994), and "Odcienie tożsamości: Literatura żydowska jako zjawisko wielojęzyczne" (Lublin: Wydawnictwo UMCS, 2004). She is the co-editor (with Antony Polonsky) of "Contemporary Jewish Writing in Poland: An Anthology" (Nebraska University Press, 2001). She translated a number of books from English and Yiddish into Polish. She was awarded the Jan Karski and Pola Nirenska Prize in 2004 for her research and teaching in the fields of Jewish culture and Yiddish literature and language.

Robert Blobaum, Eberly Family Distinguished Professor in the Department of History at West Virginia University, specializes in the social, political, and cultural history of Poland in the early twentieth century.  His most recent book, “A Minor Apocalpyse: Warsaw during the First World War” (Cornell University Press, 2017), was awarded the Kulczycki Book Prize, Association of Slavic, East European, and Eurasian Studies. He is the author of “Feliks Dzierżyński and the SDKPiL: A Study of the Origins of Polish Communism” (East European Monograph Series, dist. Columbia University Press, 1984) and “Rewolucja: Russian Poland, 1904–1907” (Cornell University Press, 2005), which received the  1996 Oskar Halecki Prize for the best book in Polish history, and editor of “Antisemitism and Its Opponents in Modern Poland” (2005). He is currently working on a micro-historical study of Wyszków, a small Jewish town in Poland during the first half of the twentieth century. He is president of the Polish Institute of Arts and Sciences of America.

“Book Talks”, a monthly series from December 2020 until June 2021, leads up to GEOP’s online international conference in October 2021: "What's New, What's Next? Innovative Methods, New Sources, and Paradigm Shifts in Jewish Studies". The call for panel and poster session proposals is open until 30 April 2021.