Shared Soundscapes: The Legacy of Polish Jews in Music 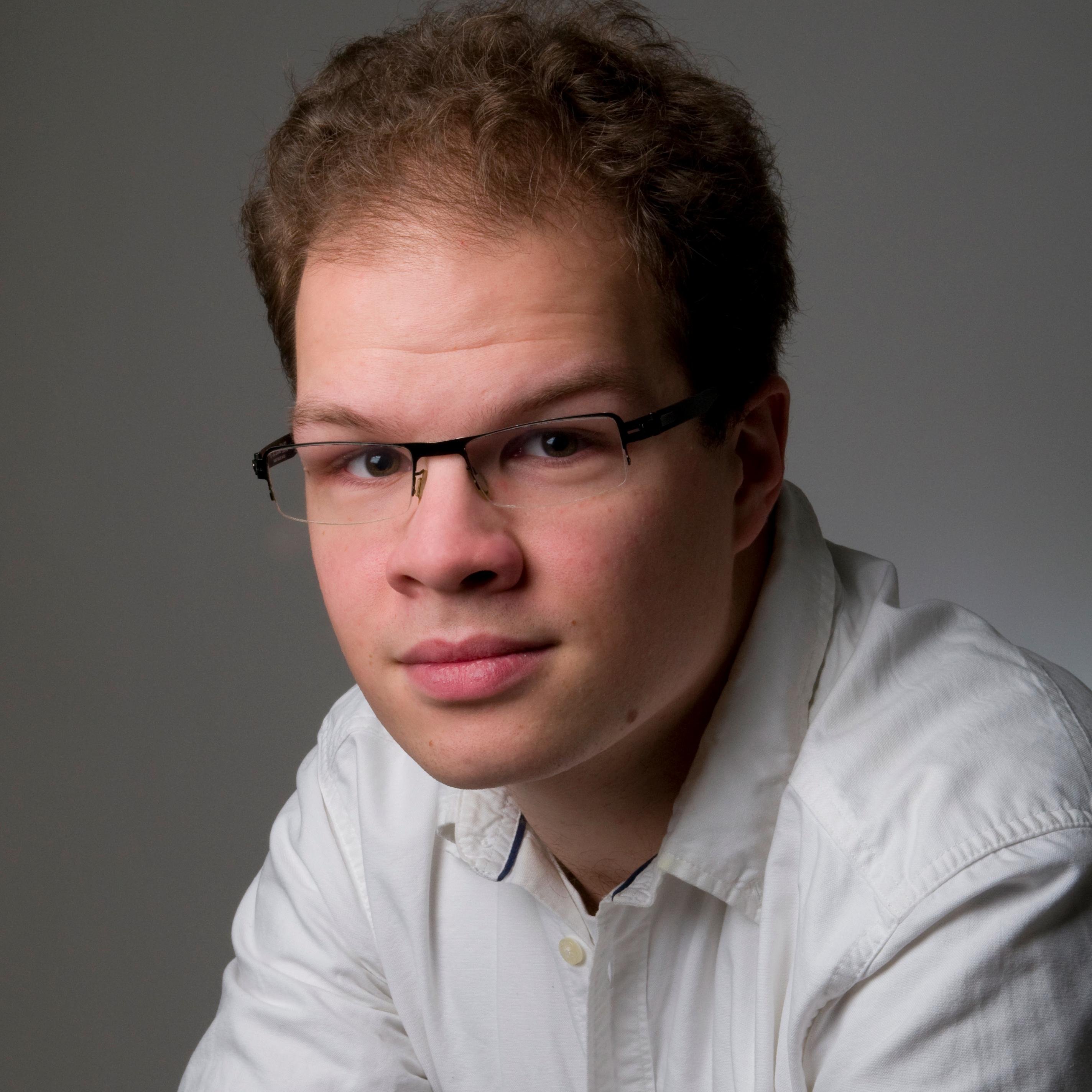 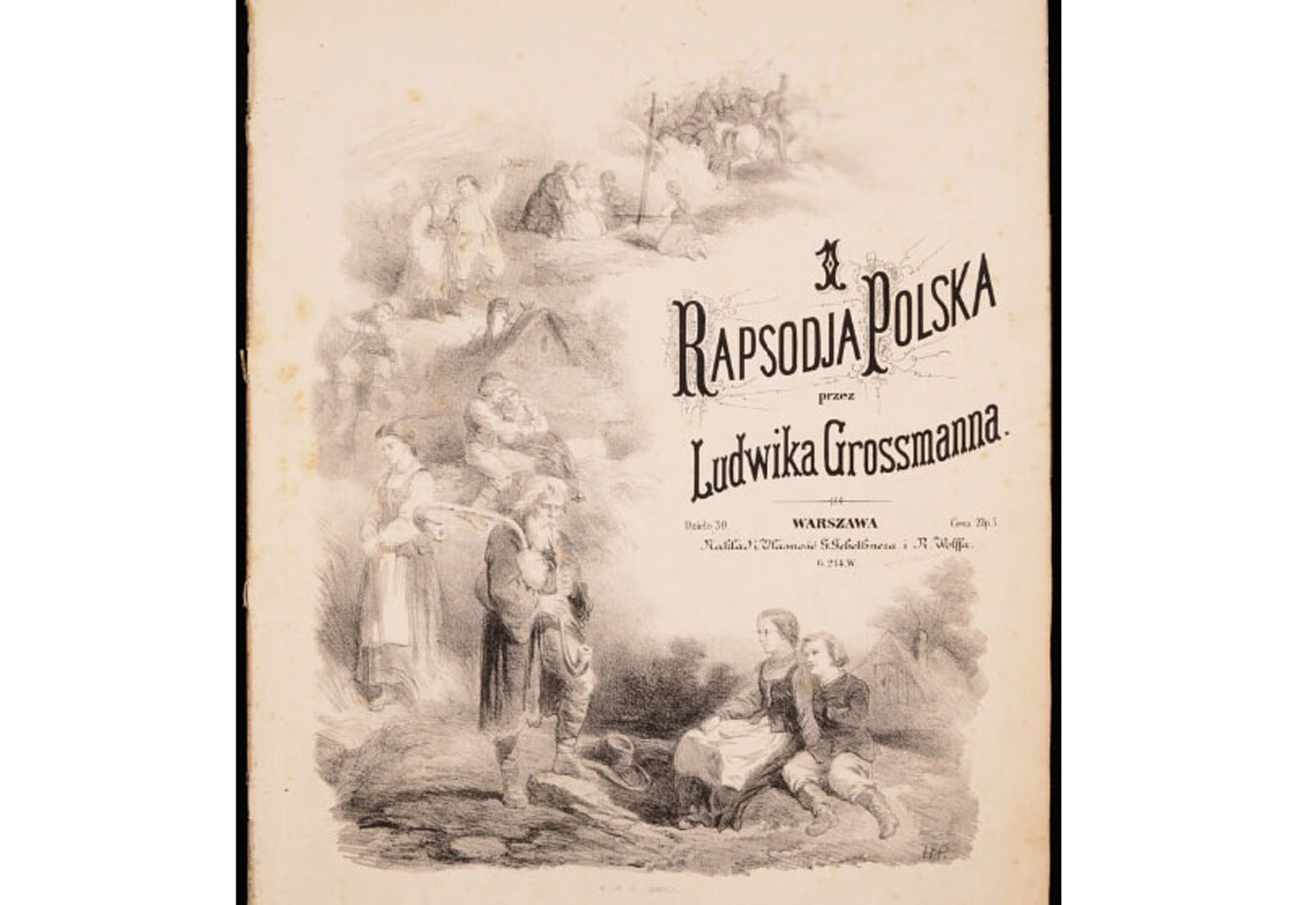 Professor Halina Goldberg will deliver the first Distinguished Lecture in POLIN Museum’s 2021 series. She will discuss the contribution of Polish Jews to the field of music.

In the popular imagination, Jewish music-making in historically Polish lands is generally envisioned as separate from the music of the surrounding population, each group occupying a distinctly different soundscape. But historical records buried in Polish archives tell a different story going back hundreds of years.

These sources repeatedly show that there were many opportunities for interaction between Jews and their neighbors despite legal restrictions and intense competition. This lecture explores the legacy of Polish Jews in music by focusing on the circumstances that allowed Jewish and Christian musicians to make music together to learn from each other and share repertories and musical languages.

The lecture also highlights the role of Jewish musical patronage in these exchanges. The presentation will include excerpts from newly discovered music by Polish Jews.

Halina Goldberg, is Professor of Music at the Jacobs School of Music and Affiliate Faculty at the Robert A. and Sandra S. Borns Jewish Studies Program and the Russian and East European Studies Institute at Indiana University, Bloomington. She also serves as the Project Director for the Digital Scholarly Commons dedicated to the study of Jewish Life in Pre-World War II Łódź. Halina’s work is interdisciplinary, drawing on cultural studies, music, politics, performance practice, and reception. She focuses on 19th- and 20th-century Poland and Eastern Europe, Chopin, and Jewish studies, and on the interconnection of Polish and Jewish cultures.

The Legacy gallery explores the contributions of Polish Jews to world civilization in the arts, sciences, economics, education, and politics.

The lecture is organized within the Global Education Outreach Program