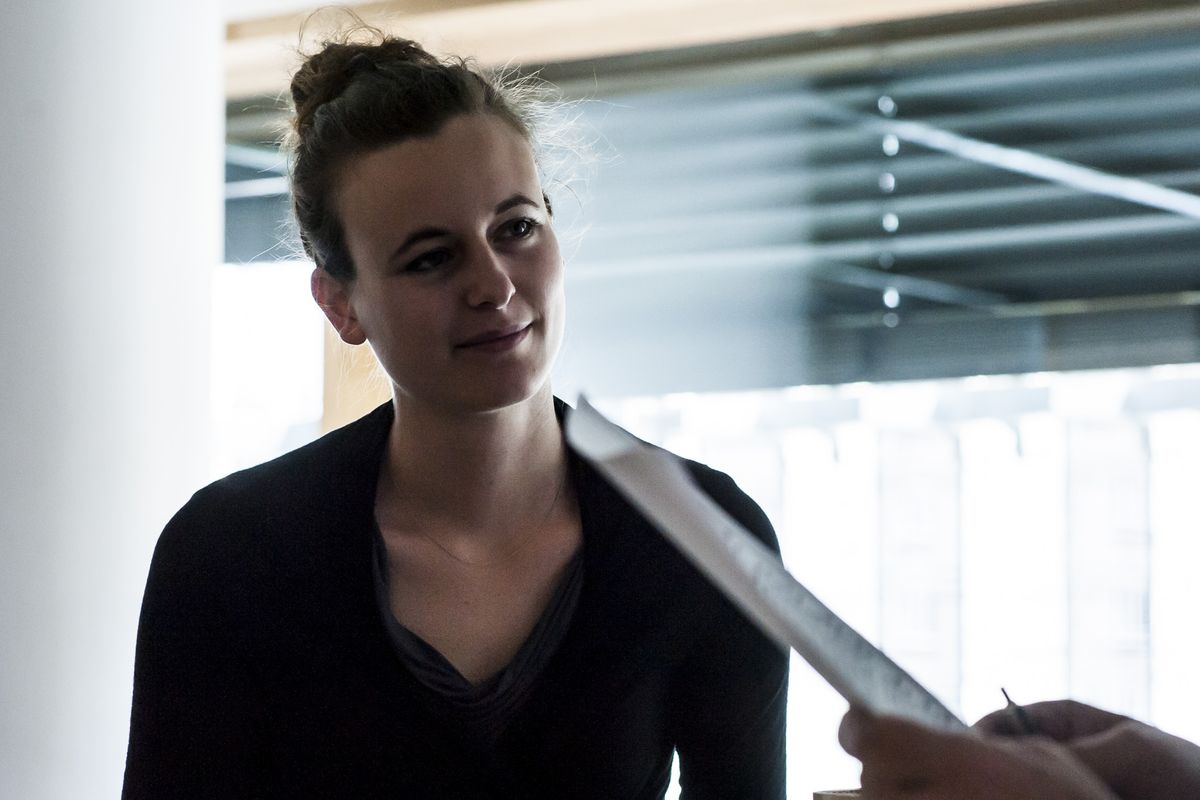 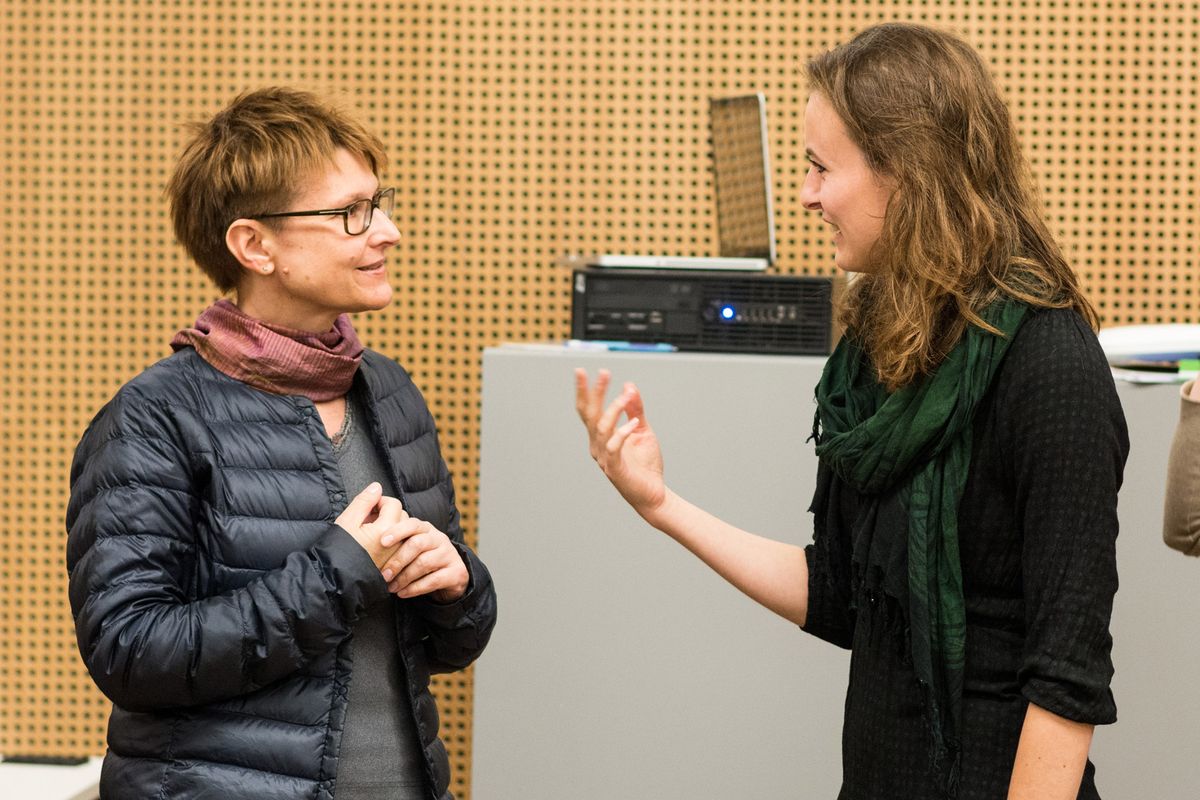 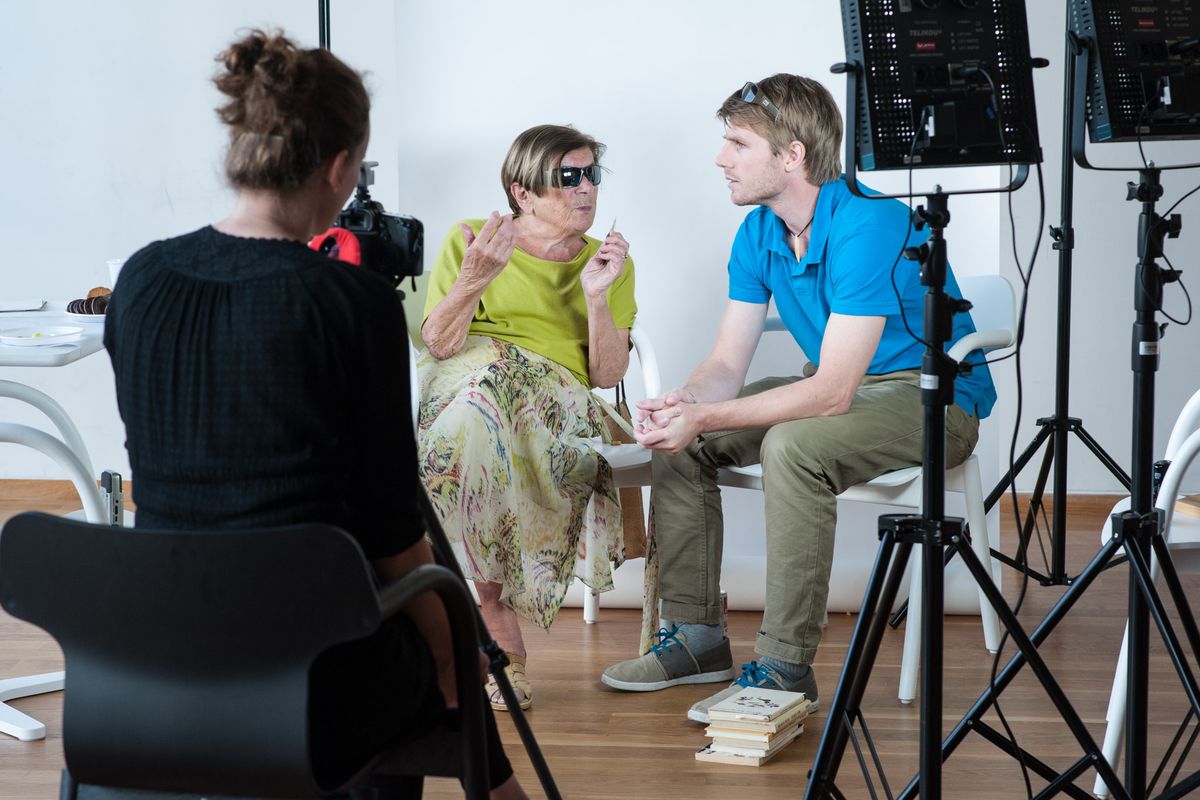 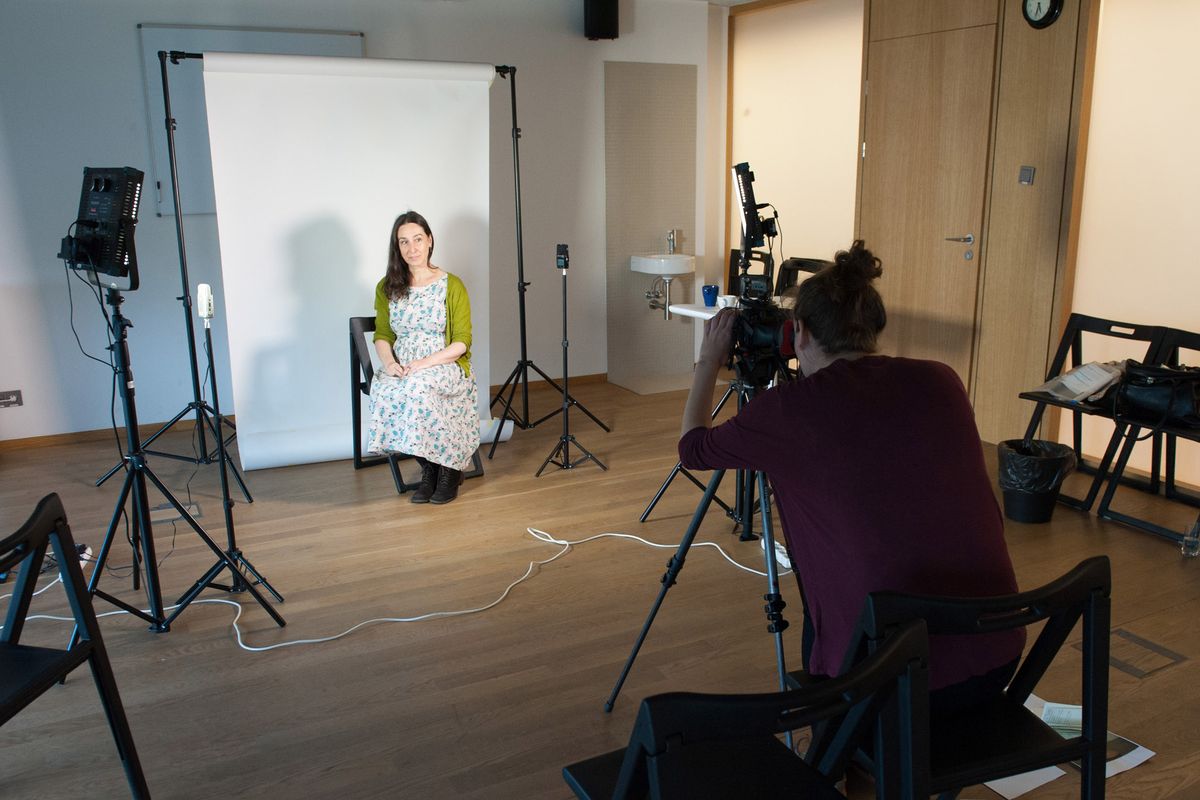 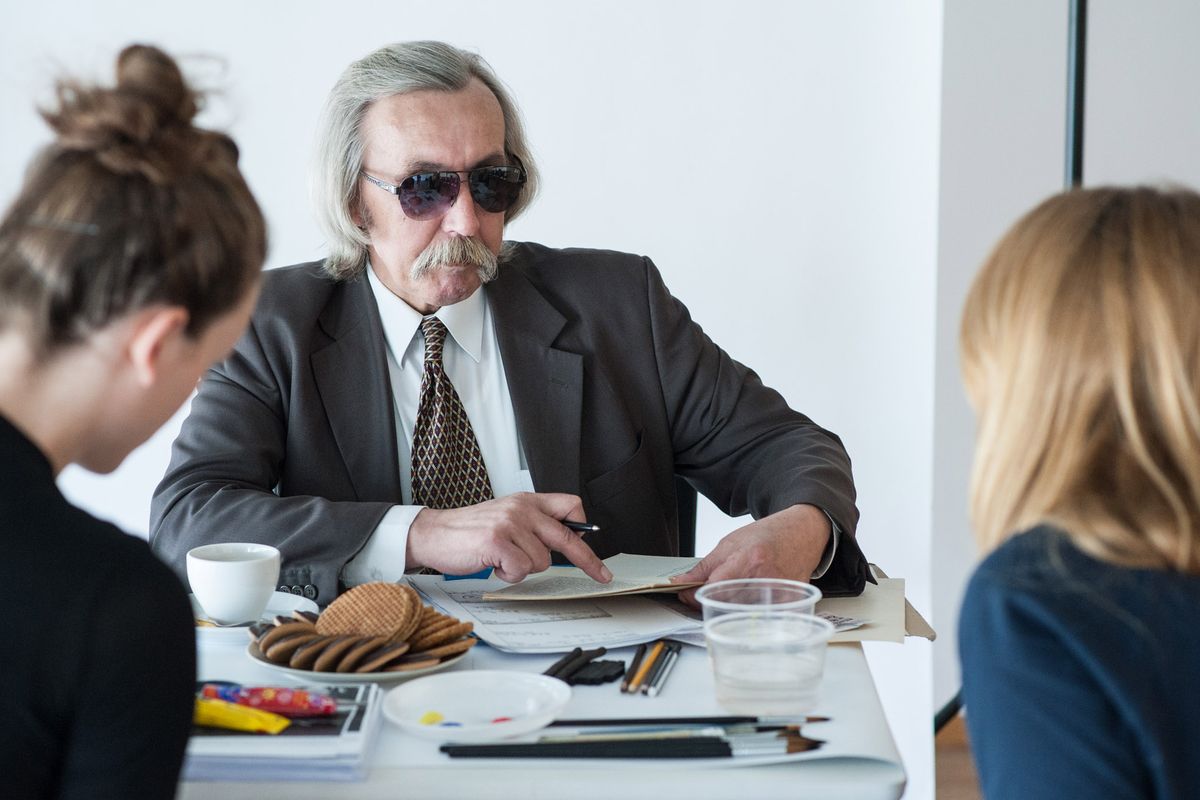 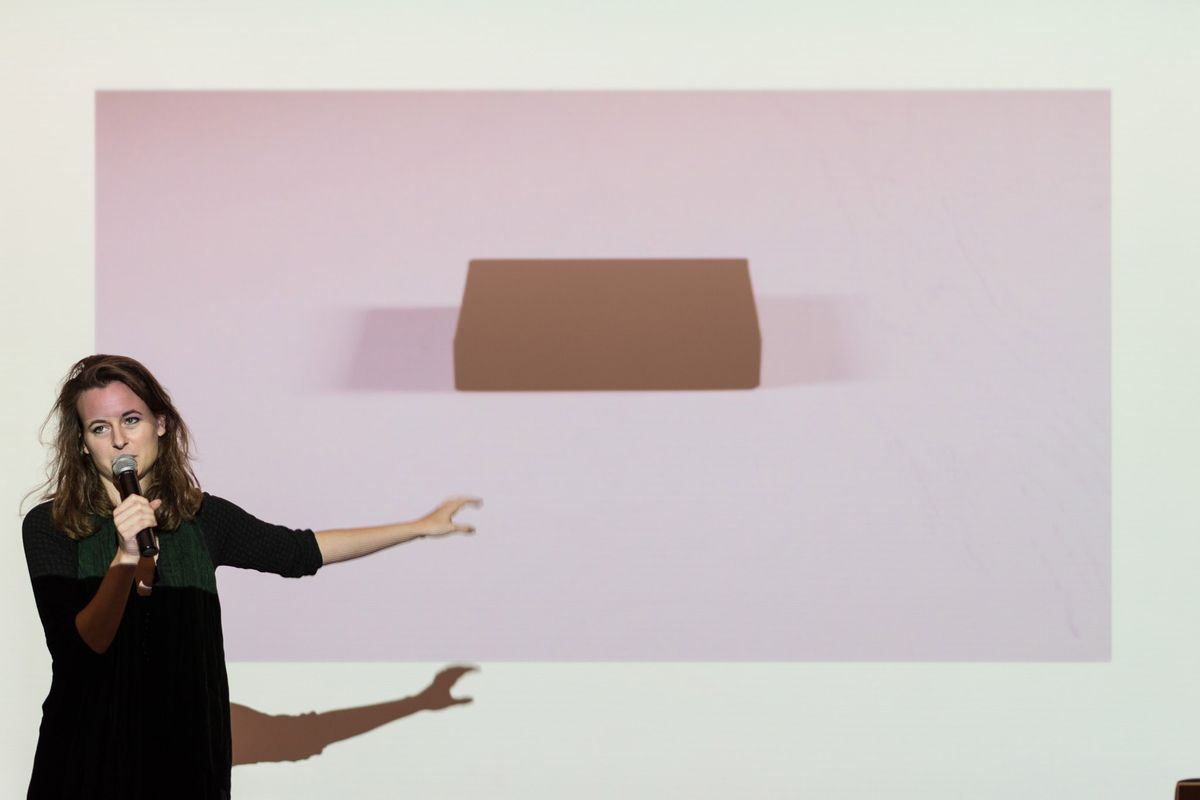 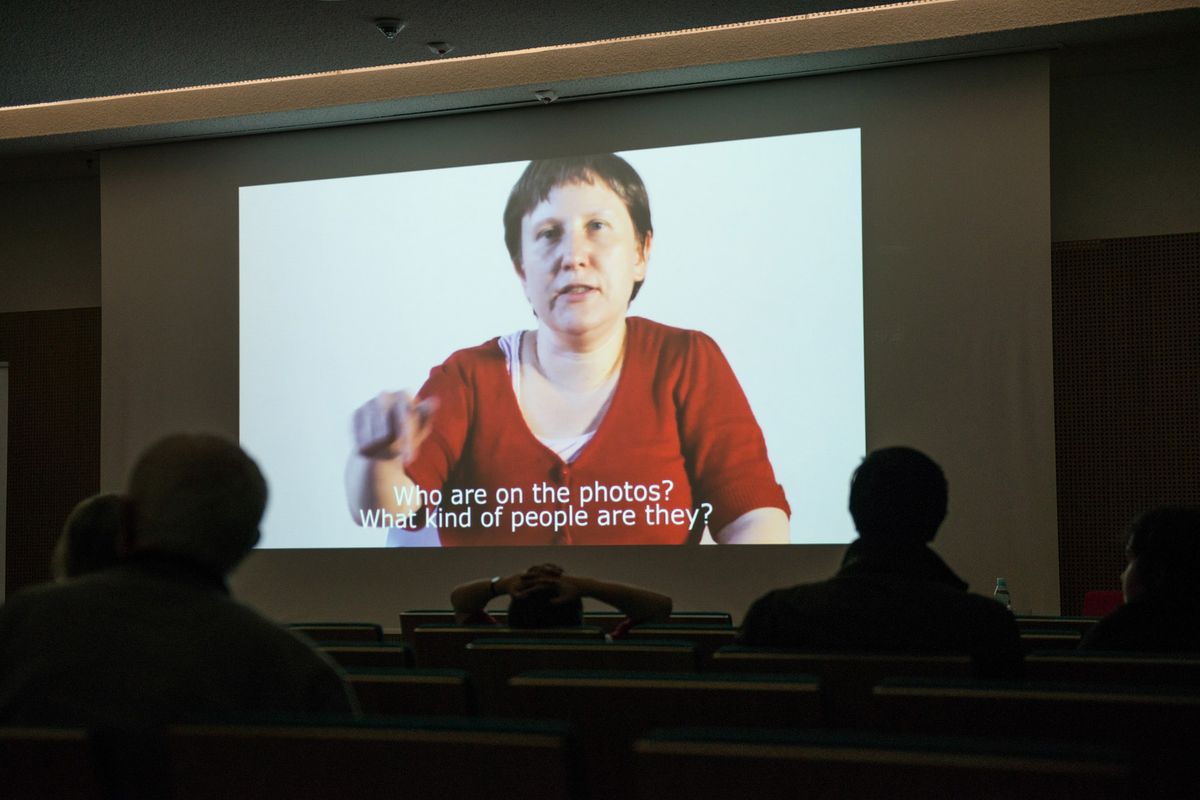 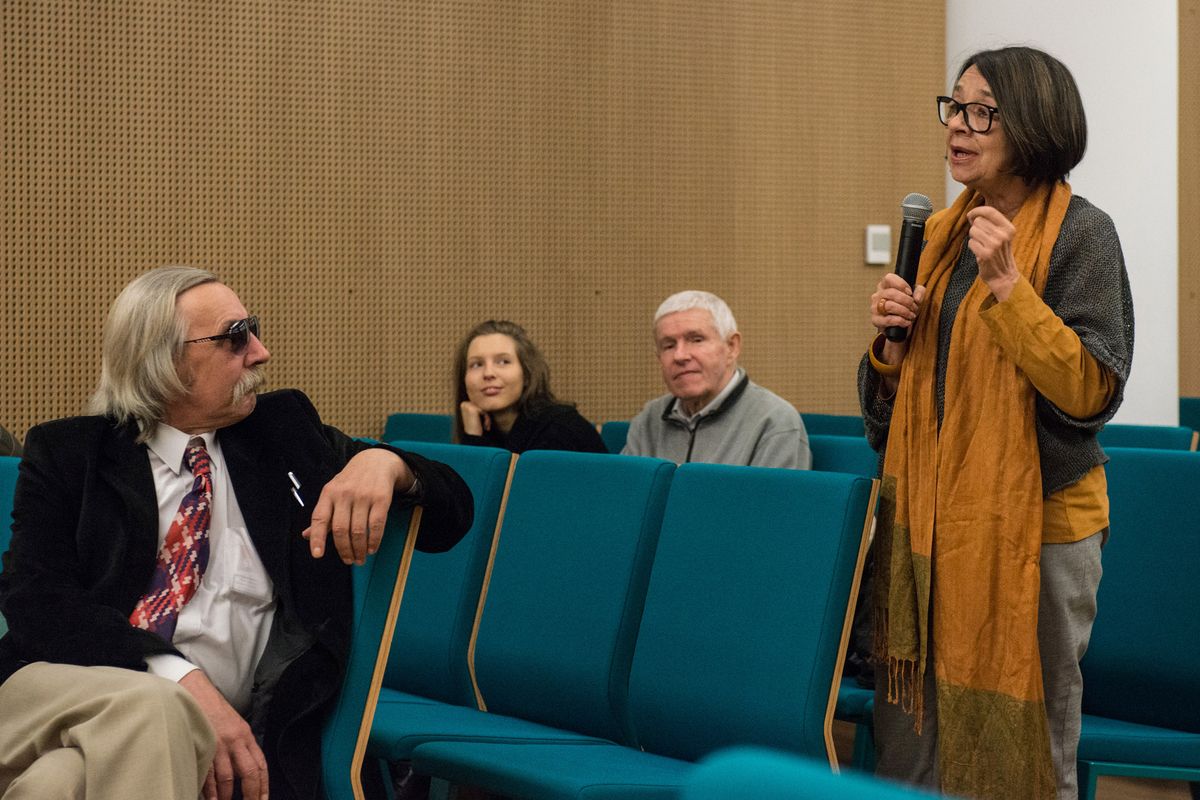 We Can’t Come from Nothing

During her stay in Warsaw, artist and director Eliane Ester Bots held a number of conversations with local residents who relied on their family stories to unveil the Jewish history of the city.

Initially, the point of departure for the artist-in-residence program was to include personal artifacts and other objects to which Bots’ interlocutors, acting also in the capacity of the characters taking part in her future movie, attach sentimental meaning. This has enabled the artist to become familiar with documents and items of varying type and meaning, from personal photographs to books (also of her own, from memoirs to statistical data), to an inherited dress, jewelry and entire apartments.

However, as it quickly emerged, those artifacts were often only a pretext for the meeting. The author has selected seven tales that, presented in the form of a short-feature film, are to serve, to a certain degree, as a continuation of the Dutch director’s “Rozmowy” (Talks) movie.

In her previous project, Bots presented her own family, with the script based on the resources from her home archive. The impulse to film “Rozmowy” came from the discovery of the unique catalogs the artist’s grandmother created with the use of everyday items in her surroundings.

While filming her grandmother, Eliane repeated the gesture that was made, several decades earlier, by her mother. Drawing upon her example, the artist decided to record the meetings with the family senior during which a tale about the past, memories and war is unveiled.

Inter-generation relations also play a crucial role in the case of Warsaw-based stories. The characters featuring in Eliane’s film include, inter alia, a grandson with his grandma - a proud holder of the Righteous Among the Nations title, and a father, his daughter and her six siblings.

Even if the members of the artist’s family are nowhere to be seen in the picture, they are very much present in the stories themselves. It so happens that the characters of Eliane’s film inherit, from their ancestors, not only small artifacts, but also secrets that are attached to them. With their own children in mind, they also attempt to solve some mysteries of the future themselves.

The conclusion of the artist's residency at the museum was a meeting led by Ewa Klekot, the author of >> "A broken continuity of memory and objects".